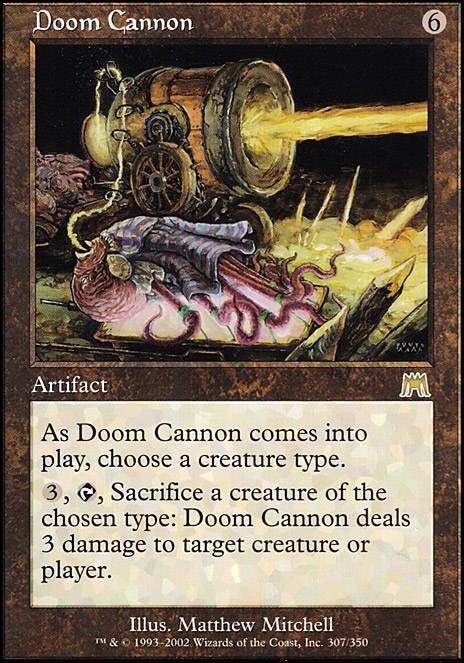 As Doom Cannon enters the battlefield, choose a creature type.

Oko the Elk Herder
by PhoenixFlash 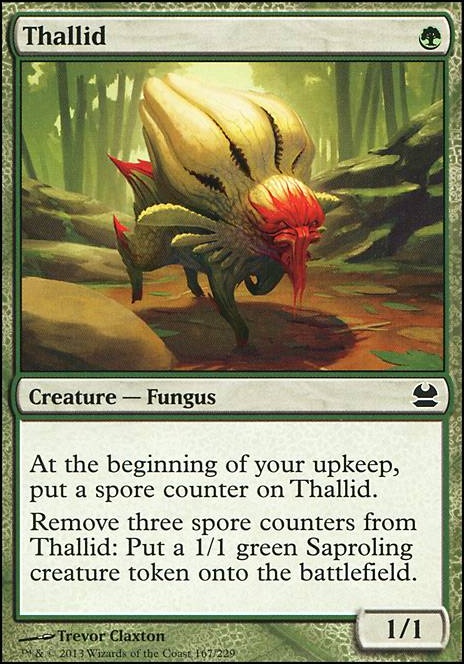 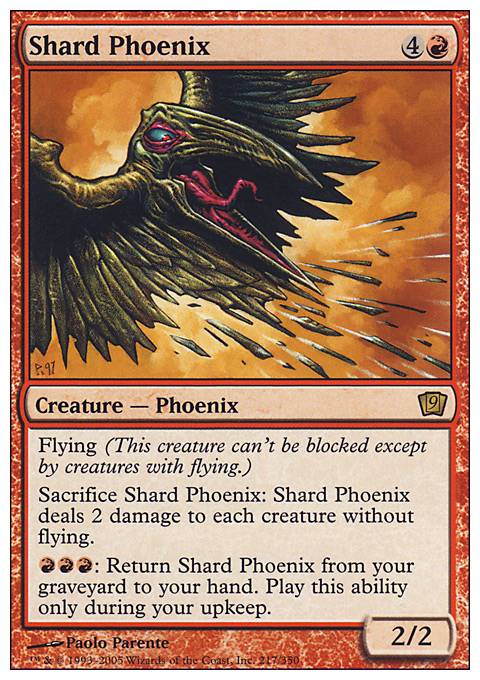 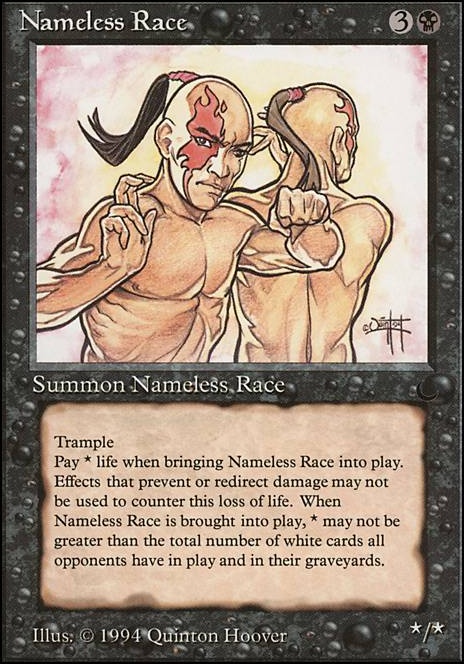 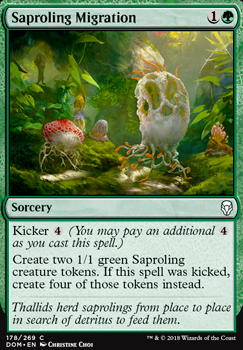 Have you looked at Myriad Landscape? It's a fun land that gets even more landfall triggers. Also, Tunneling Geopede would get out a lot of damage in this deck--it's the Guttersnipe of landfall. You might want to add a Fireball-like card or two, so that when you inevitably have 20 or so lands you can put the mana somewhere. If you need more sac outlets, you should look at Carnage Altar, Mortarpod, Tooth and Claw, Scorched Rusalka, Bloodshot Cyclops, and a personal favorite of mine, Shivan Harvest. Awesome deck. It looks both fun and simple to play. +1

...This is probably the only deck that I will ever have the honor of suggesting Doom Cannon for. So thank you.

Whiskerbro on [Community Discussion]: What makes a ...

ZaueskiYes, the card is risky, and it can be very bad in certain situations. But your methods of card evasion are very flawed here. In a topdeck losing mode, this card is bad. So are many eternal staples. Goblin Guide is a bad topdeck when you are behind. Dark Confidant is a bad when you are behind. Devastating Summons isn't too horrible. For an aggressive deck, where you don't really need to many lands, you can easily sack a few and get 2 fairly sized blockers to buy you time on board. Worst case scenario, you don't safely have enough lands to sac many, and just give up one for two 1/1s. But in an aggressive deck, if you are in topdeck losing mode, you probably lose the game no matter what.

Saying Devastating Summons is win more is also a fairly ignorant statement. Win more cards are those that only benefit you when you can already win the game from your current position. For Devastating Summons, this is not the case. Just because you have a few extra lands to sac does not mean you are ahead. In a low curve deck, you will frequently have a few random lands sitting around that you don't need for anything, and can easily sac for some very large creatures.

You clearly don't like the card, but saying it's as bad as Doom Cannon or something is just flat out dumb. Devastating Summons sees some modern play, and while risky, is clearly not unplayable.

Zaueski on [Community Discussion]: What makes a ...

I judge cards in their best scenario first, then in a topdeck losing mode, then in a vacuum. Best case scenario it ends the game using another card or creature to gain haste, but it still requires another card. From a losing standpoint I sac a bunch of lands for two non-evasive tokens and probably seal my defeat because I'm out of mana. In a vacuum I'm sacrificing a bunch of lands for two tokens that can easily be killed or chumped... It fails 2 out of my 3 tests and is only ever a win more card, and even then its barely one of those. I stand by putting it up amongst cards like Doom Cannon and the ilk.

Zaueski on [Community Discussion]: What makes a ...

If I may direct the conversation the other way a little bit... I do think that there are inherently great cards that you should have a very good reason for cutting like Sol Ring or Serum Visions if you're in their colors. However on the opposite side of the spectrum, there are cards that are inherently bad and are almost never played except by people making decks to attempt to prove a point.

Cards like Alabaster Leech, Doom Cannon, Scornful Egotist, Devastating Summons, Orcish Artillery and many others have way to high of a drawback to ever be useful. Now I'm sure someone somewhere will disagree with me but unless you design the deck around making it playable those are never cards that you instinctively turn to. Like clayperce brought up, its because the vast majority of the time they fail 3 or 4 of those tests and require way to much probability manipulation to ever pay off in a reliable way.

I was told by a member of my Pro tour team that mono-white is hard to pull off...that being said I believe the deck needs less ramp and more cards that do cool things. Less interaction with your opponents is essential for EDH, you want to sit on a metaphorical "island" and hope they don't notice the cool things you're doing. Also, butter...

Thanks! I just took out three cards that were just filling space, Doom Cannon, Triskaidekaphobia, and Hedonist's Trove, and shoved in more swamps. My big vampires have big appetites