Whenever equipped creature attacks, it deals damage equal to its power to defending player.

Xenagos, God of Cows
by Larga

Kresh the bloody Boy
by Yld-Boar 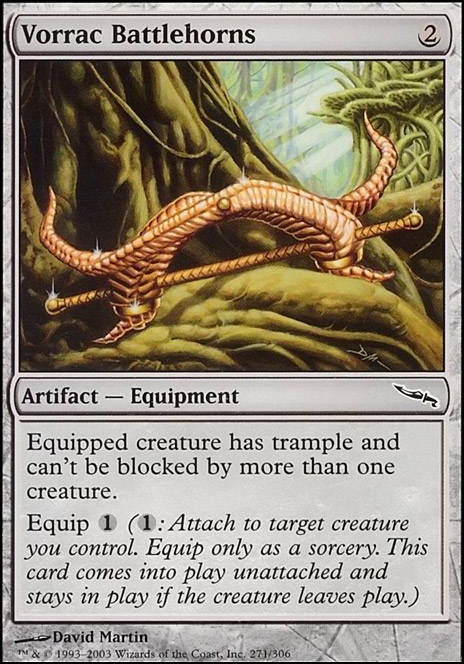 It just a nerf gun game at this point
by slruybalid24 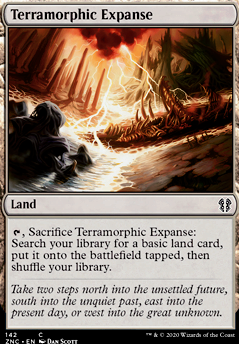 I've been thinking about building one of these out. One thing I feel is missing here is enough pinger enchantments/equipment. In addition to Viridian Longbow, Thornbite Staff and Pathway Arrows are both options and I would run all 3. I wonder about Throne of Geth, does it have enough targets. There are the artifact creatures you are running and a couple of them have good synergy with Throne of Geth. That being said, while it's pricey, having Dockside Extortionist in here adds value in multiple ways. The ramp, of course, but it also can give you quite a few targets for Throne of Geth. I love Mage Slayer in here. It's a great pick! Probably outside budget, but every infect deck should have Blightsteel Colossus, lol.

Xenegos with the Double-Down, Throw-Down!

Malignus and Mage Slayer are pretty fantastic in Xenagos. Also, you can never go wrong with Lurking Predators in a stompy deck with green.

Saskia is itchy and hateful