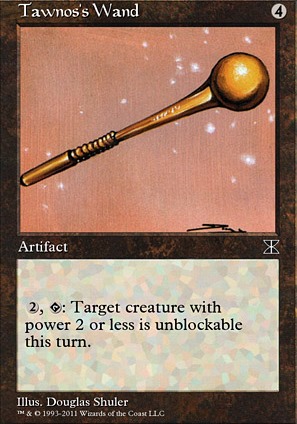 , : Target creature with power 2 or less is unblockable this turn. 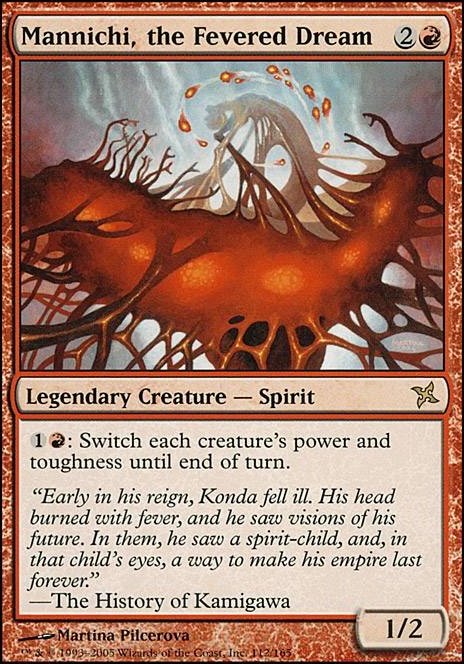 You currently have 10 cards to cut. Here's a few I would consider ditching:

You should also switch Mask of Avacyn for Lightning Greaves--the ability to protect your commander the turn it is played is well worth the reduction in power/toughness.

I believe you will have serious mana problems with this deck, 20 lands just doesn't cut it in commander, even in a deck like elves it is much too low, so here where your average CMC is 3.68 the problem will be further accentuated. I would aim for 35/36 lands here so you need to find things to cut. Most of the equipment in my opinion can be cut, the ones that make Virtus unblockable being the keepable ones but even then juts barely, also I must compliment you, Tawnos's Wand is an incredible find. Additionally, I have personally always found auras to be sorely inefficient in commander unless they have a built in return mechanic or the commander is voltron which this isn't. I would remove these along with Mana Bloom which I don't think belongs in this deck. Other cards that can be cut include Platinum Emperion, I don't see the reason to run it its just taking space unless there is some combo I'm missing as well as Blood Tribute the kicker is never relevant and the effect, while on theme is by no means necessary here. I would also say you are a bit heavy on the board wipes in this deck, two or three would be the sweet spot in my opinion, those 3 being left to preference.Gauntlet of Power is another card I would cut.