At the beginning of your upkeep, put a doom counter on Armageddon Clock.

At the beginning of your draw step, Armageddon Clock deals damage to each player equal to the number of doom counters on it.

: Remove a doom counter from Armageddon Clock. Any player may play this ability but only during any upkeep step. 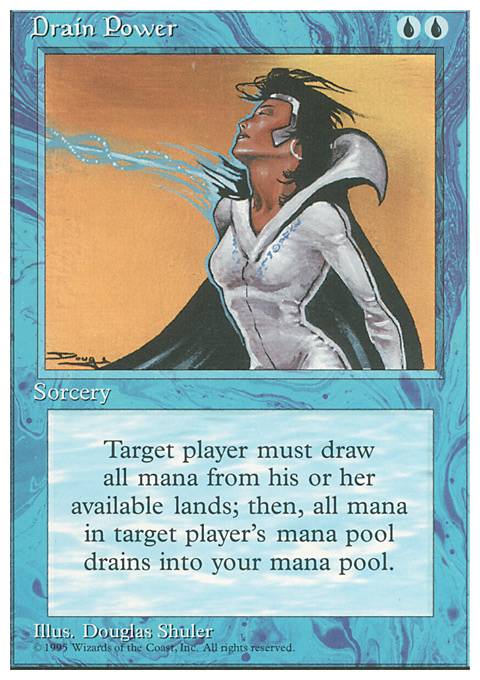 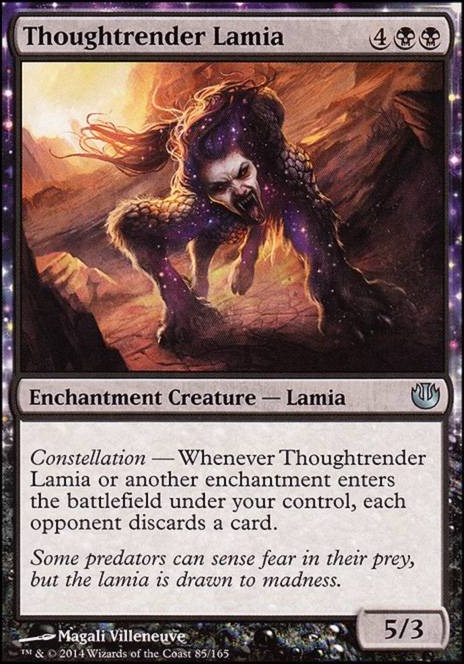 Itâs Time to Duel
by oseros 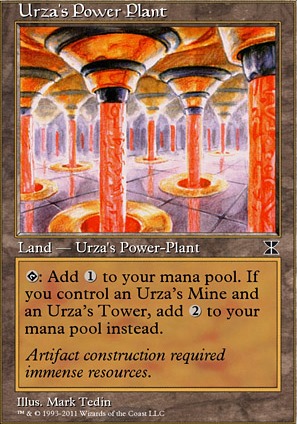 cstern2346 At the moment, the win cons are proliferating Darksteel Reactor for an overall win. Also, proliferating Armageddon Clock and running life gain artifacts, such as Eternity Vessel, Sun Droplet and/or Clearwater Goblet to keep my life from dropping too much. Also, I am using things like Time Bomb, Necrogen Censer, Magma Mine and Heliophial to deal damage directly to my opponent. Atraxa helps with dealing a lot of damage too, the first play test was a win due to Atraxa and Necrogen Censer hitting hard. But I will make some land cuts, maybe get some more tutoring, possibly a Planar Bridge. Actually, Coalition Relic works really nicely with Atraxa, producing 3 mana on my next precom phase. Tap it for a counter, if it wasn't needed, Atraxa proliferates that counter, then next turn, remove said counters and then tap it for mana, boom! Which would justify running a Planar Bridge.

I myself am planning on building a Neheb, the Eternal deck, and one of the cards I wanna run is Armageddon Clock. Hope you have fun with this deck!!!

BugGirl1999 on Artifacts that use counters? (Atraxa ...

So I'm putting together a deck around Atraxa, Praetors' Voice but instead of focusing on using Infect, I wanted to make this an artifact deck. So basicallly what I need help with, is finding artifact cards that make use of counters, like Armageddon Clock. Cheers!