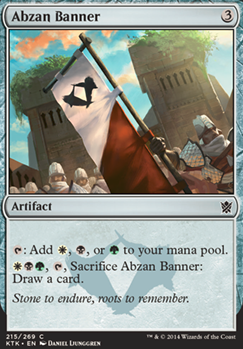 Damnit the Adamant
by silberwasseraron

Ramos of Many Colors
by WarpZombie 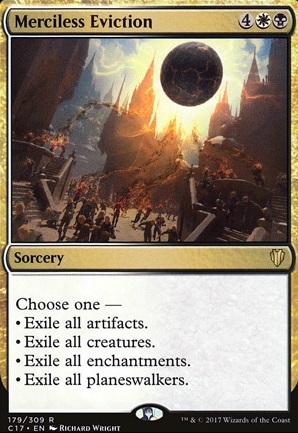 ToolmasterOfBrainerd on Why Rampant Growth is bad.

I play rampant growth because my edh deck is really casual and I had a copy on hand. It may not be good but it's at least on par with the Abzan Banner and 2-mana dorks that I also play.

hosshughes on Inventory not updating

If you aim to get cards out fast you need accelerators (obviously).The world of accelerators is vast, and it ranges from straight up direct mana accelerators like Azorius Signet or Abzan Banner to literal cost reducing ones like Cloud Key,and obviously the ones that directly put a card in play like Dramatic Entrance (even though that one's rubbish). I know this tip is very general, but you can search for suitable signets,banners or cost-reducing cards in Gatherer or magiccardsinfo