Prismatic Lens occurrence in decks from the last year 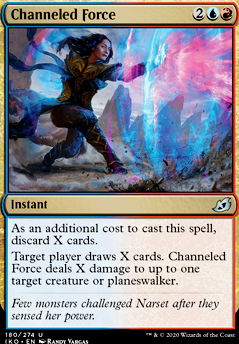 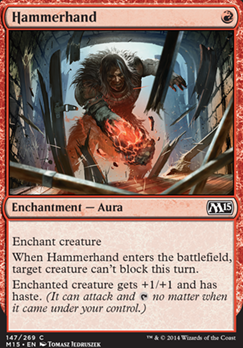 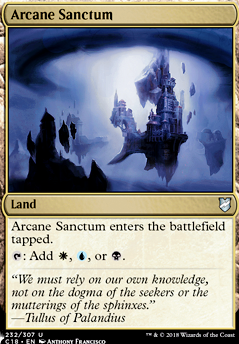 You're right about Fleet Swallower being slow.

Is there a reason you are running Worn Powerstone and not Sol Ring? Carrying one with my unsolicited ramp suggestions: You might want to think about trading out a basic Island for a Terrain Generator and switch out Prismatic Lens for Arcane Signet so you can tap for blue instead of a colorless.

Lastly. for me personally I find Curse of the Bloody Tome really slow and in a multiplayer setting not super effective. You might want to look into Altar of the Brood. You play two permanents and you get the same effect except it targets all opponents.

Don't forget Prismatic Lens--one of the best mana rocks on a budget or not on a budget.

However, I do have some suggestions. Marleaf Pixie and Mana Geode don't seem like very good mana ramp cards. Arcane Signet, Firemind Vessel, Thran Dynamo, Worn Powerstone, Prismatic Lens, Gilded Lotus, Mind Stone, Coldsteel Heart, Fyndhorn Elves, Beastcaller Savant and Birds of Paradise are much better options. Also, defiant elves could be replaced, as it is just a 1/1 with trample. Another mana dork might be better, or if you do want a cheap creature with trample, Pelt Collector or Almighty Brushwagg are better.