Pearl Medallion occurrence in decks from the last year 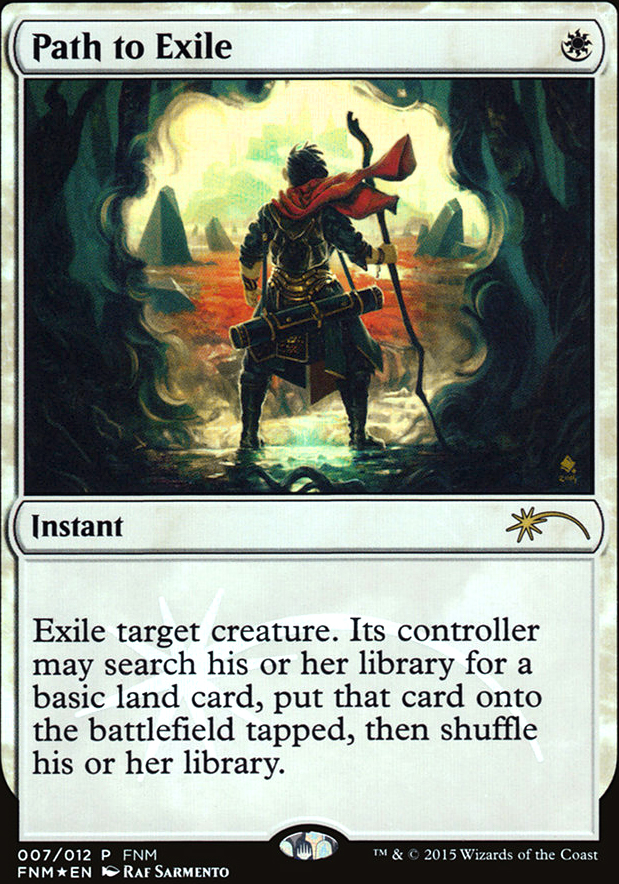 Ancient Tomb and Prismatic Vista are great land additions I would consider, and if you need it, possibly Gemstone Caverns or Gemstone Mine. I also personally enjoy Reflecting Pool, which could function better than some tap lands in my opinion. Strip Mine and Wasteland are also quite useful in most situations and can put your opponent a turn behind if necessary. Land Tax is a great ramp card in boros colors and I would certainly consider it, as well as Boros Signet, Talisman of Conviction, and of course Pearl Medallion/Ruby Medallion. In addition to these mana base suggestions, I would consider Teferi's Protection as it is one of the best white cards ever printed. Hope this helps, and enjoy your day! Happy tapping!