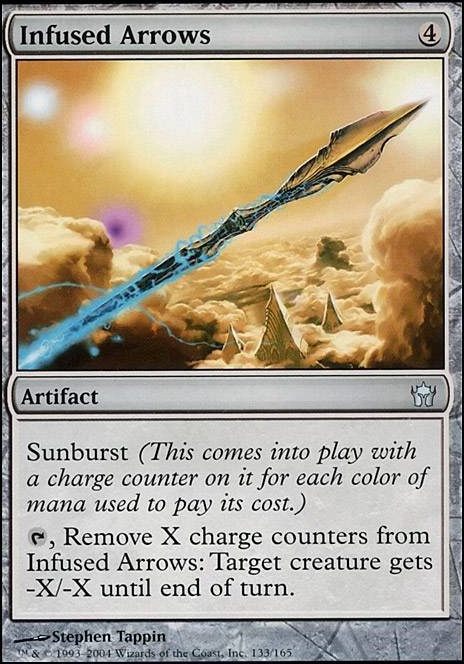 Sunburst (This enters the battlefield with a charge counter on it for each color of mana used to pay its cost.) 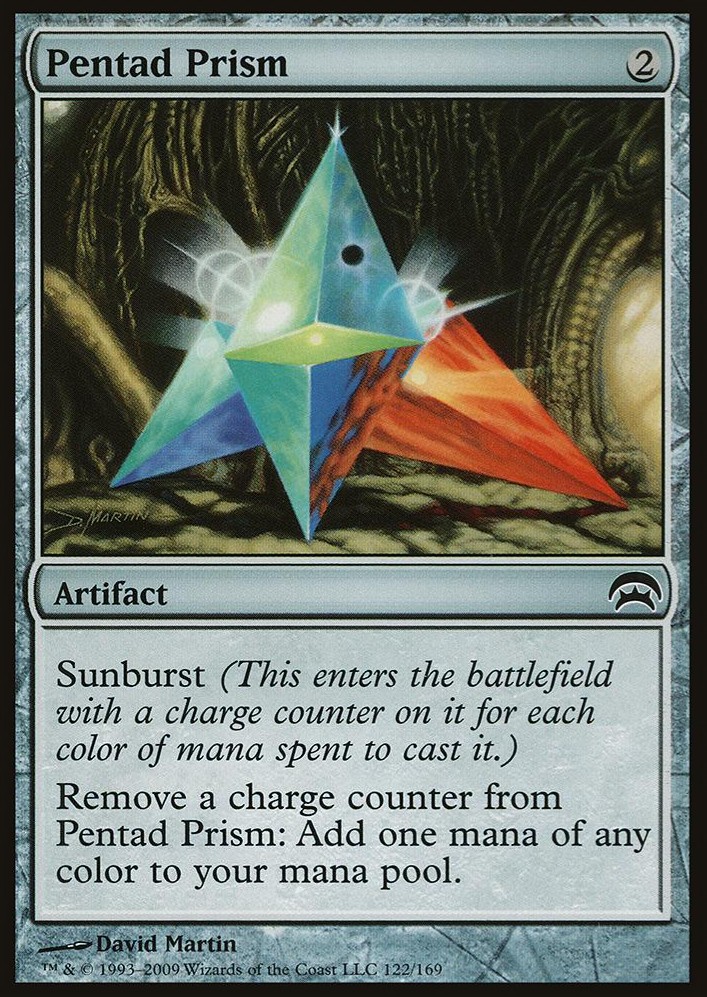 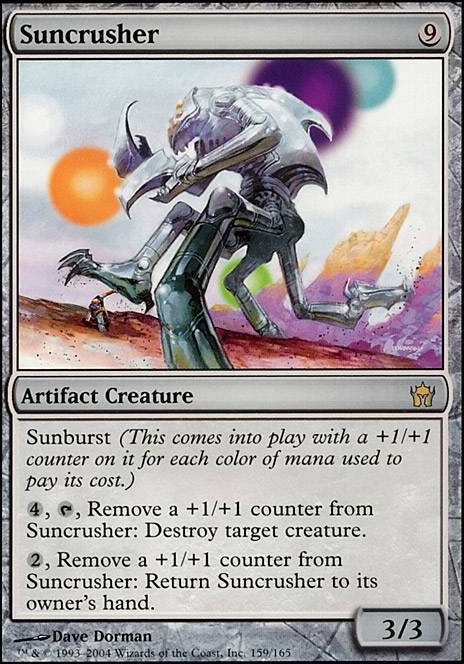 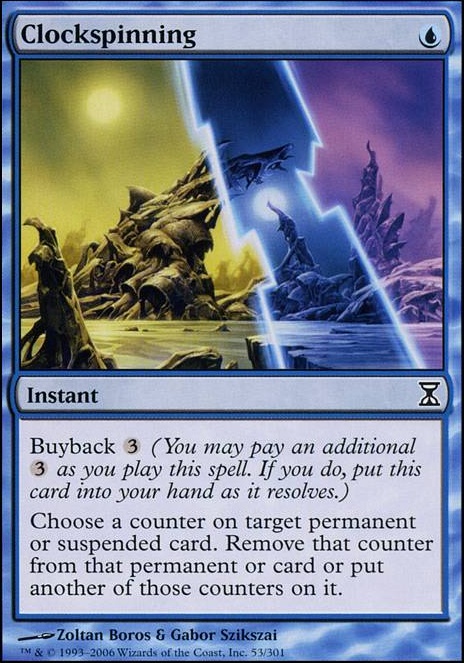 Bringer of Death
by Master_Tapeworm 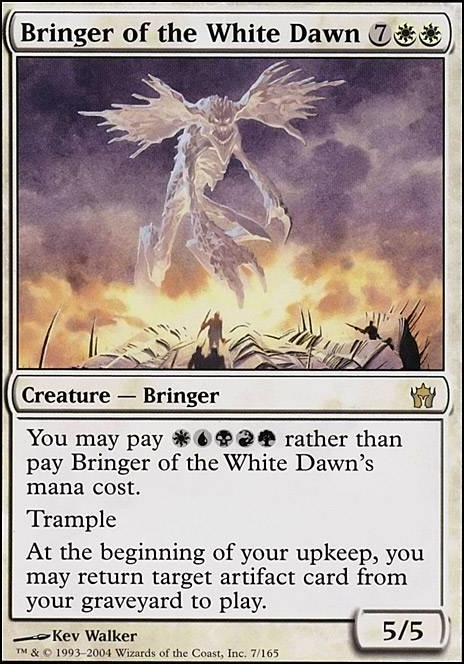 Vorel and the counter doublers

Deck looks sick. It seems to have everything that a Vorel deck might want. Honestly, I think the deck looks totally playable in its current form. I brewed a Vorel deck a while ago, but never really got around to making it. With the recent rules changes to mana restrictions, I'd maybe look a little closer at some Sunburst/Converge cards. Suncrusher and Bring to Light come to mind for me, but I'd try Opaline Bracers and Infused Arrows as well. Keep in mind that running these cards means putting in a little more "mana of any color" cards, as you only have 2, which aren't always reliable. Darksteel Ingot and Gilded Lotus are my personal favorites. Power Conduit has some potential as well to give you a little more control over your counters, maybe snag some extra evolve triggers.

More importantly, the deck is very dependent on Vorel, so I'd put in some extra protection for him. Boots are great and all, but its only one card. Darksteel Plate Diplomatic Immunity and Lightning Greaves are all stars in the protection game. Plate and Immunity are expecially good, because they are much harder to remove as well.

As for what I'd cut:

-Saprazzan Cove and such: Keep them in if you want, but they're just a little slow for my tastes, but I see the appeal.

-Braingeyser: Again, just a matter of personal preference. It's obviously an awesome card, but I'd run Blue Sun's Zenith over it. The shuffle effect and Instant speed are more valuable to me than one extra card.

-Thassa's Ire: A little too mana hungry for me. Keep it if you really want it, but I think Freed from the Real and Pemmin's Aura do well enough.

As for what to add:

-Vivid Creek and Vivid Grove: If you're running storage lands, there's no reason not to run these.

-Suncrusher: Simic is kinda lackluster when it comes to removal. He's a big beater, protects himself, and can shoot things. He does need a ton of mana though.

-Staff of Domination: You're in Simic colors, so getting infinite mana shouldn't be an issue, which means this bad boy basically just wins on its own. I'd probably put this in over Thassa's Ire. It just gives you a few more options.

-Deadeye Navigator: While he isn't synergistic with Vorel himself, Deadeye bounces stuff with sweet ETB effects (Whelk, Zegana), resets counters (Fertilid, Triskelion), or just protects creatues. Plus, he opens up your choice of gross infinite combos.

-Mulldrifter: I am yet to make a deck in which Mulldrifter isn't an all star. Honestly, I don't think I've ever been upset to draw Mulldrifter.

-Solemn Simulacrum: On the subject of value, Solemn is also disgusting value. Solemn is basically the perfect creature to me, and I would be hard pressed to not include him in... basically anything.

-Phyrexian Metamorph: I see this in your maybeboard. Run it. It's probably the most useful clone in the game.

In the end though, the deck seems totally fine. It looks a little slow, but otherwise, totally playable.