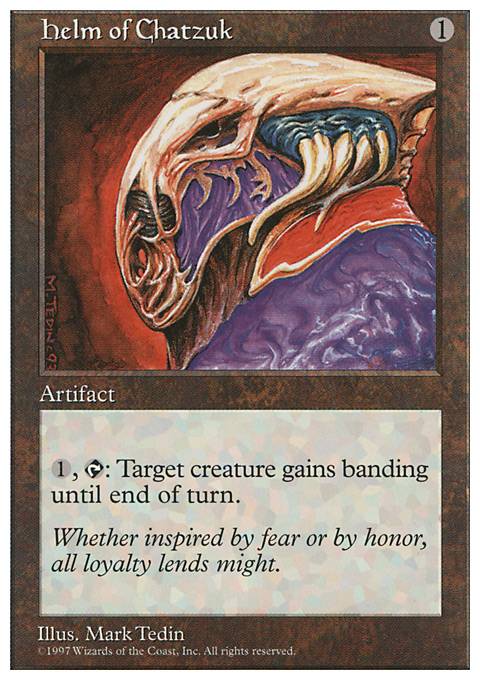 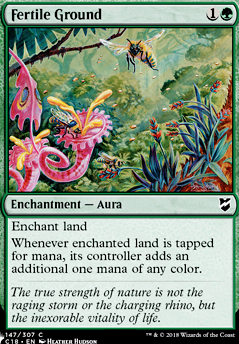 Banned for life
by timeforgulag 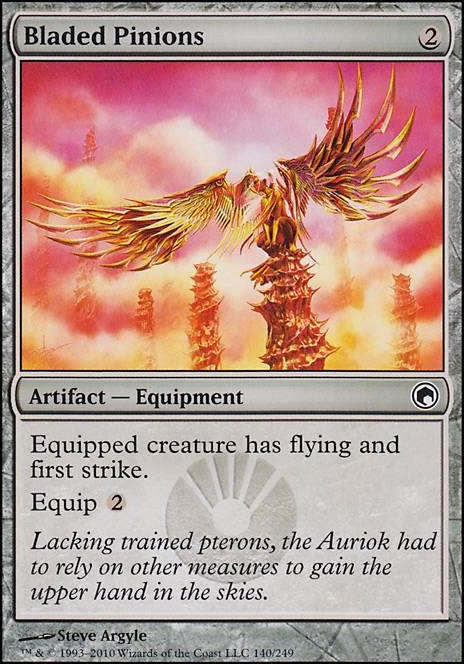 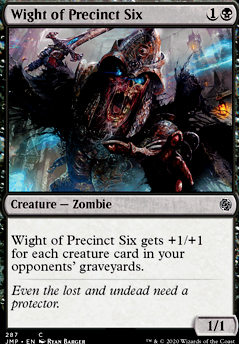 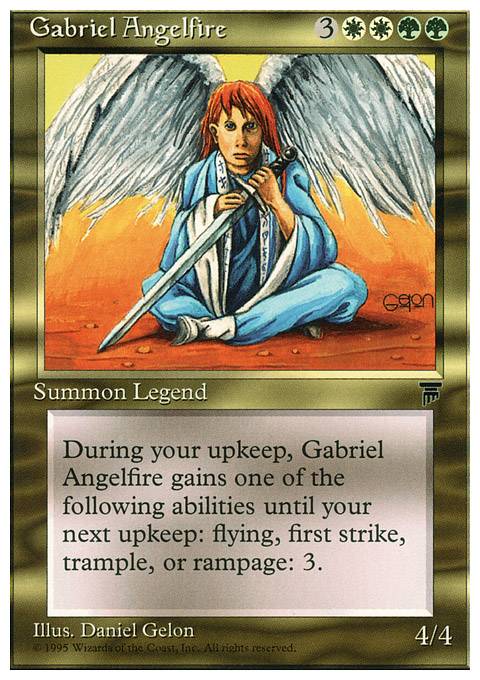 Hello there! Drana is nice beauty, but I think that this marvellous piece of enginery Helm of Chatzuk will make her really shine!

aeonstoremyliver on Infect returning in Kaladesh?

Hahaha!!! By the Helm of Chatzuk! I don't really want to see it come back, but...

Ghost Town is great, thank you!However, Voltaic Key is too expnesive, and is basically a Helm of Chatzuk at best with items with no cost except tapping, but even with Helm of Chatzuk it is already more like Jabari's Banner, and not worth it