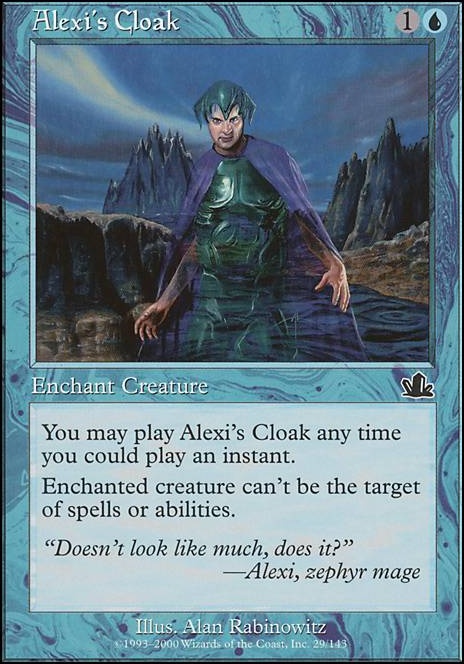 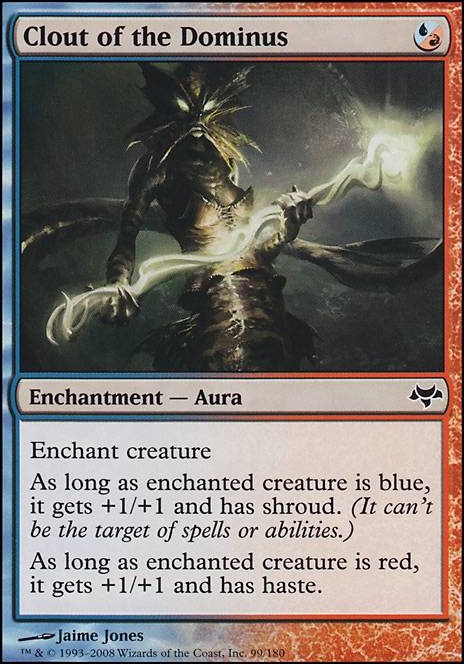 I have a Mizzix deck that I adore. Tall Mizzix'd Cocktail With A Sidecar. Most people know the deck is very commander-centric so you will see her removed A LOT.

I would highly recommend Darksteel Plate, Lightning Greaves, Swiftfoot Boots, and maybe things like Mirror Shield, Alexi's Cloak, Whispersilk Cloak, Mask of Avacyn, Hammer of Nazahn, Diplomatic Immunity, etc. The auras have the normal aura problems but at least Alexi's Cloak can surprise someone and act like a counterspell. Counterspells can keep Mizzix sfe too but I find I often tap out to cast spells so your mileage may vary. It all depends on your budget.

Shark Typhoon and Metallurgic Summonings are good in a Mizzix deck.

Gidgetimer on Do cards that counteract hexproof ...

Cards are always treated as if they have the current oracle text (from {https://gatherer.wizards.com/](https://gatherer.wizards.com/) though other sites such as scryfall.com are kept updated too) regardless of what is printed on them. In the case of Alexi's Cloak the oracle text is "Enchanted creature has shroud." Most older cards with keyword abilities described are going to have their oracle text changed to have that ability. Though some cards such as Armadillo Cloak seem to have a keyword ability , but their ability functions differently. It is always a good idea to check.

TL:DR; Alexi's Cloak grants shroud and it will be removed with Arcane Lighthouse . Most older cards will function the same way. It is always a good idea to check gatherer for oracle text.

Sledjer on Do cards that counteract hexproof ...

For example, if I were to use a card like Arcane Lighthouse while a creature is protected by Alexi's Cloak , which has a description that matches shroud, but the description does not specifically mention shroud, presumably because it was printed before the term shroud began to be used, would the protected creature be immune to the effect? or no?

So you're not blocking?

Alexi's Cloak counts as protection and a counterspell

Wave of Reckoning and Castle.

Alexi's Cloak stops Rubinia, but why not return the favor? Switcheroo or Cultural Exchange (which works vs hexproof/ shroud) trade a wall for Rubinia then Rubinia can steal the wall back if you want.