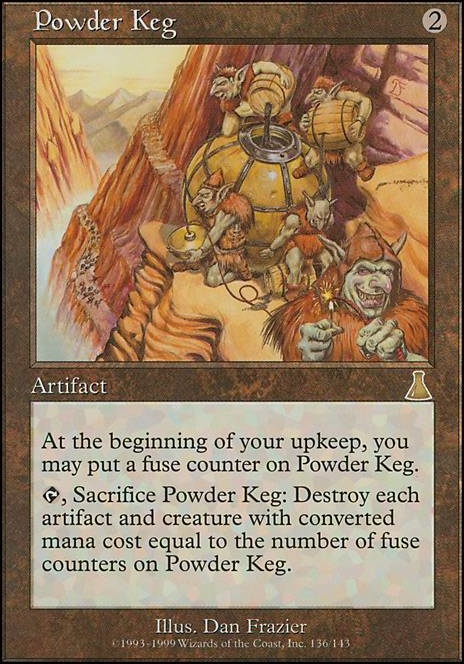 At the beginning of your upkeep, you may put a fuse counter on Powder Keg.

, Sacrifice Powder Keg: Destroy each artifact and creature with converted mana cost equal to the number of fuse counters on Powder Keg. 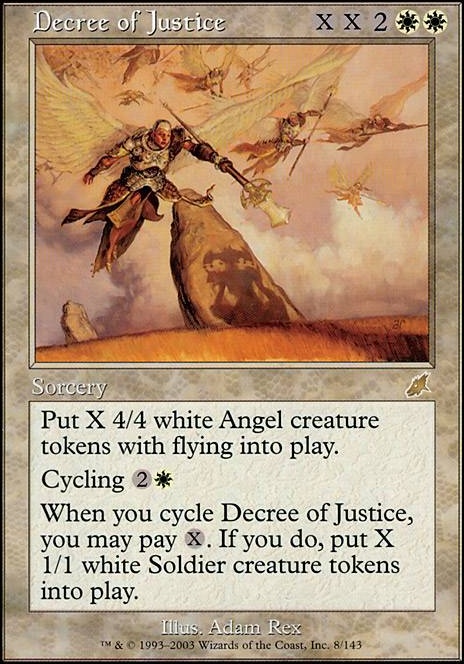 Diamonds Are Forever
by RepublicanKid 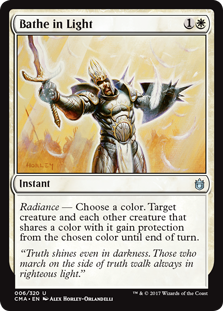 You seem to be running two copies of Voltaic Key... I don't think that's allowed in EDH.

If you're playing Mono-Blue good stuff, I highly suggest Mystic Remora as a source of early card advantage.

I also suggest running Counterbalance in conjunction with Sensei's Divining Top and Jace, the Mind Sculptor.

Preordain is good in conjunction with Ponder.

Windfall is good, like your Timetwister with Narset, Parter of Veils.

Clever Impersonator, Stunt Double and Phyrexian Metamorph are better than Clone. You should consider them.

If you've got the budget for Timetwister, Invoke Prejudice is pretty stupid good.

I think Cyclonic Rift is better than Nevinyrral's Disk.

Deserted Temple has REALLY good interactions with Thawing Glaciers. You should consider running it. Also, I think a basic Island is better than Halimar Depths.

In mono-blue, you might want to consider Back to Basics.

If you're running Academy Ruins, I suggest Mindslaver. It's a... good combo.

I think Blast Zone is better than Powder Keg.

I don't think you should run Bonehoard, because your general counters the first equip activation.

If you want to run Ancestral Vision, I suggest As Foretold. As Foretold also has the added benefit of being able to cast a counter spell for free on each opponent's turn.

It depends on how much you feel you need to hold up counter magic, but I think Stroke of Genius is better than Mind Spring, if only because you can cast it on an opponent's end step.

Strip Mine is useful as a 1-of effect to take out The Tabernacle at Pendrell Vale or other obnoxious lands. I don't think you need the Wasteland as well; you may have more luck with just a basic Island, especially if you choose to run Back to Basics.

Mana Maze is good in mono-blue decks, as is Sapphire Medallion.

Consecrated Sphinx is good as a value blue card. The card advantage is just nuts.

Dig Through Time and Treasure Cruise are great for late-game card draw.

I own everything included, so not a problem on having the cards available. I pruned Evolving Wilds and Terramorphic Expanse from my over land because I felt I had enough fetching means going on, but it wouldn't be beyond reason to consider those in place of sorcery-based fetching from the perspective of recurring them from the graveyard and being able to repeat the fetch process. It's something I could consider.

killroy726, I had originally pulled Titania, Protector of Argoth to keep the overall mana curve down, but I agree, it should be in. I just made adjustments into a V2 of the deck and her back.

triproberts12, Cyclone is now back in. I am keeping Nevinyrral's Disk. I hadn't even thought about Powder Keg. Great suggestion. That is definitely going in.

Will be working on the overall update to the deck today.

Cyclone, Powder Keg, and Nevinyrral's Disk would be hilarious.

I'm going to post several posts, each with a different topic. This way I don't get halfway through and it glitches, or I run out of time and can't finish.

First post is about dealing with tokens. Here are some options for dealing with go wide strategies (decks that swarm opponents with large amounts of creatures).

There are different ways to battle these types of decks. I am including only cards available in these colors:

Crawlspace - stops you from getting attacked by their army of tokens.
Powder Keg or Ratchet Bomb- gets rid off-the-wall tokens.
Pyroclasm or Anger of the Gods gets rids of tokens while they are small.
Mizzium Mortars - overloaded kills them when 4 toughness or smaller.
Insurrection - use their army against them.
Basilisk Collar let's you out live the armies.
Steel Hellkite - let's you pay 0 to get rid of tokens if it deals combat damage.
Balefire Dragon - gets rid of most creatures if he gets combat damage in.
Harbinger of the Hunt - repeatable token hoser. If you equip the collar it wipes all non fliers.
Siege Dragon - also fun with the collar.
Subterranean Tremors - good for token sweeper.

All of the following suggestions are purely pirate-themed, not actual usefulness.

Reassembling Skeleton Pirates always have a few skeletons around

Jar of Eyeballs in case we lose one

decks that rely on the graveyard can often be severely disabled with single cards and black has a bit of a problem in dealing with artifacts and enchantments. You might want to include some more removals for the most often played graveyard hate cards Leyline of the Void, Grafdigger's Cage, Rest in Peace, Tormod's Crypt, Relic of Progenitus

Ratchet Bomb, Powder Keg, Gate to Phyrexia and maybe Pithing Needle/Phyrexian Revoker are good and cheap solutions that fit in every deck.