Equipped creature gets +2/+2, has haste, can't attack you or a planeswalker you control, and can't be sacrificed.

At the beginning of each opponent's upkeep, you may have that player gain control of equipped creature until end of turn. If you do, untap it. 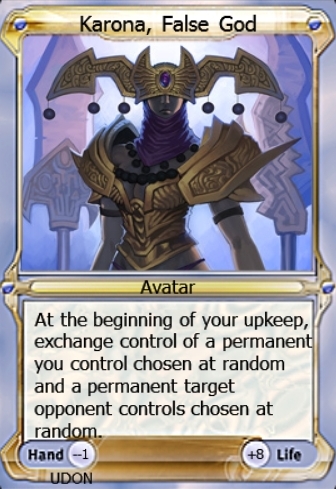 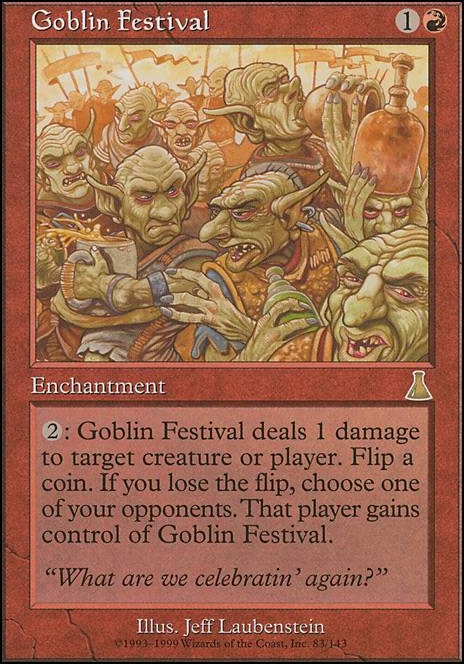 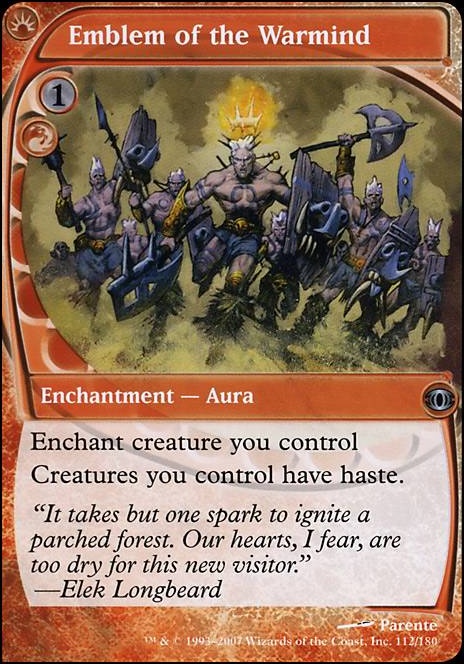 Time for crab
by CannedCanOpener

I think your friends would hate you if you actually built cEDH. If they are, as you say, "arms race" players, then cEDH would blow them out of the water before they can even start the game.

While Battlecruiser Magic is fun for many, it is not and will never be competitive. That said, Thantis is freaking awesome for Battlecruiser/Arms Race because

What you really want are cards like Coveted Jewel to make the main 'Archenemy' go around the table. Oh, and Assault Suit. Give everybody the use of Thantis... but not against you. So you can say, 'hey, throw that token at Thantis to buff him and I'll let you use Thantis on your turn'.

Assault Suit is your friend here. Since he's already hexproof, but you're making him your Voltron Commander, you do not want him to have Shroud. But the Suit will help prevent effects that will cause you to sacrifice him. Board Wipes still nail him though, so you'll want recursion for the Auras. Crystal Chimes, Open the Vaults, Nomad Mythmaker, and Retether are some cards that could help you there.

I had a deck similar to this with Gahiji, Honored One. Some pieces from that deck that will help with your strategy include Bloodthirsty Blade, Assault Suit, Avatar of Slaughter, and Warmonger Hellkite.

The reason this doesn't work is because for effects written like "[do something], if you do, [do something else]", the first "do something" is a cost that the "if you do" checks to see if you paid (or started to perform the action that would pay it, even if the result of that action gets replaced with some other event). In this example, Assault Suit says you can't pay part of the cost for Breath of Fury's effect. You won't untap your creatures and get another combat step.

Tylord2894: Nothing about Breath of Fury's effect requires you to choose a different creature. It just says "a creature you control". You're allowed to choose the same creature if it's still on the battlefield, it's just that the action of attaching it will have no result.

In order to untap your creatures and have an additional combat you need to both sacrifice the enchanted creature and attach Breath of Fury to a creature you control. Assault Suit will prevent the sacrifice, so you'll just be able to move Breath of Fury without being able to untap or have an extra attack.