Secure the Wastes occurrence in decks from the last year

All hail the Queen
by Jachidos 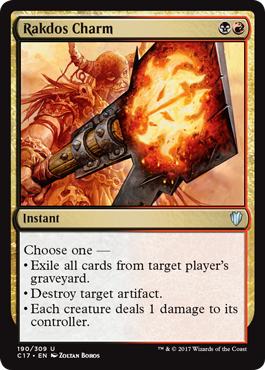 Thank you both for your positive feedback :) I already have a few warrior creatures (Rhys the Redeemed, Archetype of Aggression, Neheb, the Eternal, & Najeela, the Blade-Blossom herself) and a couple of warrior generators (Secure the Wastes & God-Eternal Oketra). So I believe Najeela is the perfect fit for this particular deck. Again, thank you for the feedback and feel free to upvote.

Worth considering: - Slate of Ancestry Can lead to a huge card draw if lots of tokens are out

Stolen by the Fae

I like the idea of swarming the opponent. Drawing a bunch of cards, untapping lands to swarm.

Hydroid Krasis does everything but swarm. Also helps with green splash for Ancient Stirrings

I'd probably go UG or UW. I'm working on a budget version now because of lgs... looking for ideas.

I kinda like the move of Impact Tremors with Torbran, Thane of Red Fell plus Purphorous, God of The Forge to burn your way to victory. Secure the Wastes is very nice along with Gideon, Ally of Zendikar .