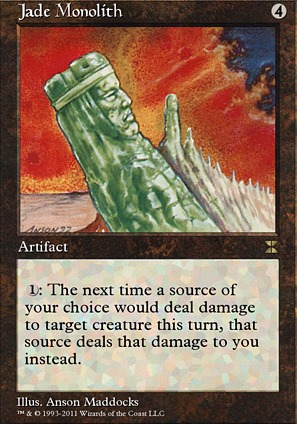 : The next time a source of your choice would deal damage to target creature this turn, that source deals that damage to you instead. 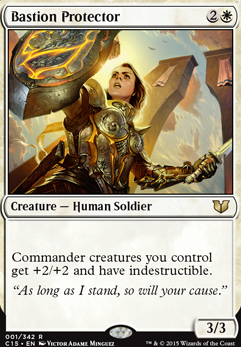 That which does not kill me, makes me soldiers.
by pyrezombiezero

redirect with green
by theclaper

We will not Falter
by SwordsofSanghelios

Why are you hitting yourself?
by Soulus101 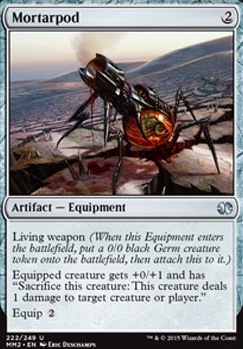 Cards I would cut to include the earlier mentioned "auto-include":

Kingdom of Kjeldor, HEED YOUR KING!

I wonât lie Iâve neither piloted nor even seen another Darien deck. I also rarely play white so my opinions might be limited but Imma try and throw some helpful suggestions at ya if I can.

Looking through the deck I would say youâre already well on your way to making this thing a real monster. Plenty of what I was originally thinking is already in. Since youâre running Urborg for those shenanigans you might consider Karma . With Urborg out itâll hurt youre opponents for each land every turn and itâll make a bunch of dudes for you. Even without it there is almost always someone playing black so it still serves to put some pressure on.

Marshal's Anthem allows for recursion of a key creature when or if its been hated out. The option of multikicking for multiple recursions is also nice.

When I first looked over the list I wanted to say Divine Visitation just because 4/4 angelâs is nicer than 1/1 soldiers lol but part of me wonders if it isnât a âwin moreâ card here. Unless youâre also willing to slot in Requiem Angel as a means of going infinite with any of your sac outlets.

I personally think Spear of Heliod might be worth a slot in here. Not only does it serve as an Anthem but it doubleâs as a threat for your opponents should Darien not be out. Even if he is the ability to, at instant speed, destroy anything that deals damage to you is nice. Niv-Mizzet, Parun comes to mind since we have one floating around in our meta.

I also really like Jade Monolith instead because it allows you to get Darien triggers even when youâre opponents are trying to avoid you. Angel's Trumpet might also do some work here. Particularly if itâs combined with Throne of the God-Pharaoh unless I am misunderstanding when the triggers would occur.

Thatâs all I got currently. Keep up the good work buddy! Glad to see another fan of Darien in the Deckwatch.