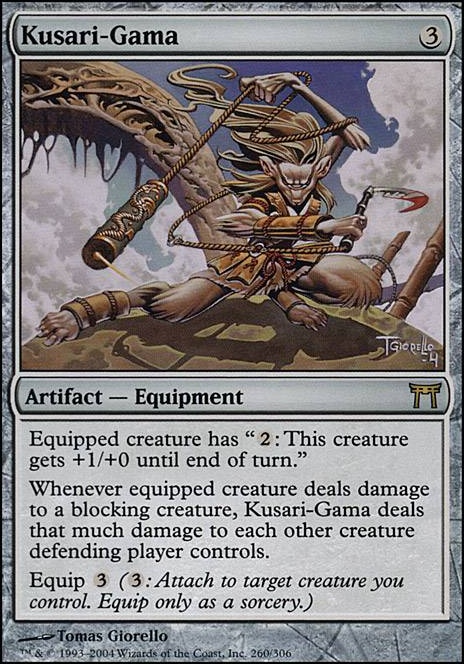 Whenever equipped creature deals damage to a blocking creature, Kusari-Gama deals that much damage to each other creature defending player controls.

Kusari-Gama occurrence in decks from the last year 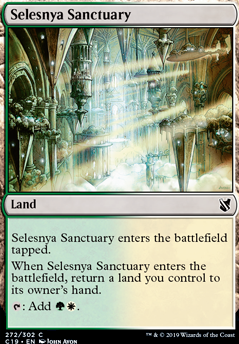 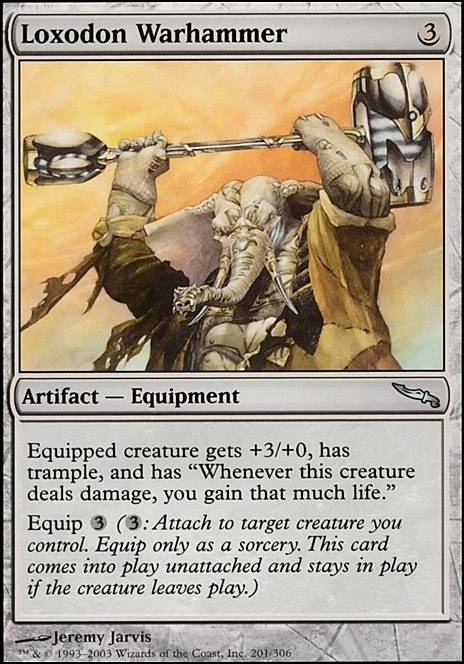 A few suggestions - food for thought.

Kismet > Imposing Sovereign. It's higher CMC so it doesn't come out as fast, but it's also harder to remove. Does more work / better late game draw.

Conqueror's Flail is great. Redundant with Grand Abolisher and harder to remove.

Kusari-Gama is awesome in voltron decks; puts the defending player in a bind - chump block and lose all their creatures, or don't block and lose the game... (For this or the flail, I'd prob remove Golem Gauntlets. By the time you have enough equipment out for it to matter, Balan will already be a 1-shot.)