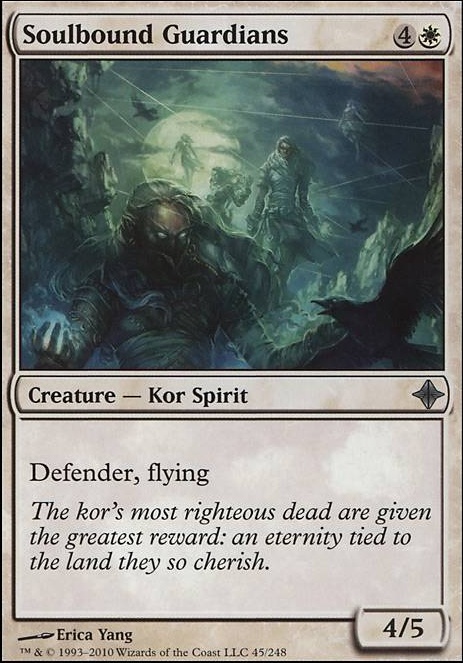 Shadow of the Toll Wall
by lifeline5050

From the Windows to the Commander
by Themeatyloaf 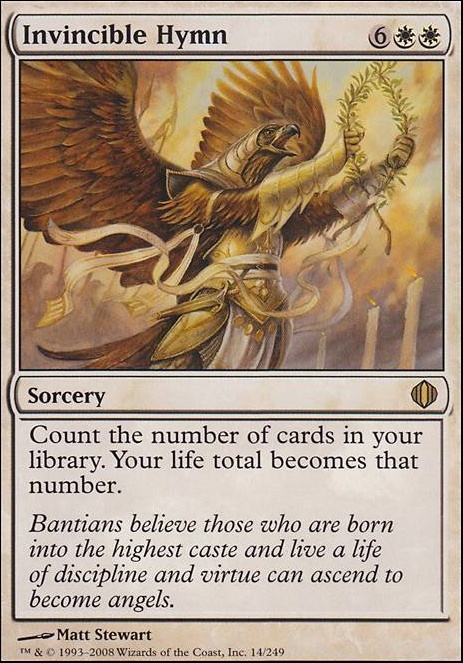