Creatures you control get +3/+3 and gain trample until end of turn.

Why did they make so many Instant/Sorcery Goblins?
by Fafnoir

So, you want a Maserati?
by alulien 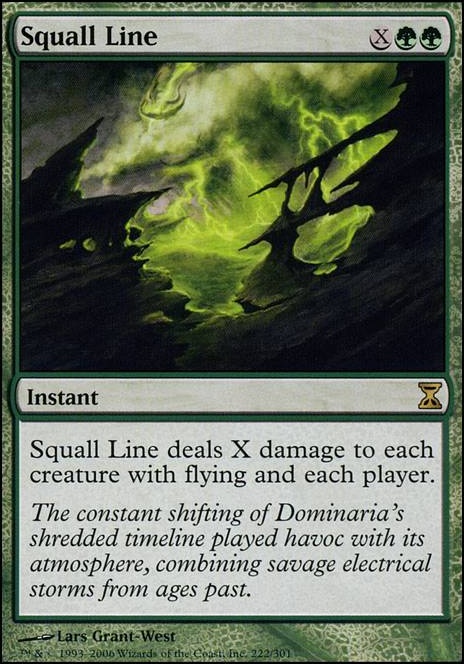 Big Fat and Heavy
by CacobJartwright

The Hordes of Rhys
by Dannycos9

Here's a green one. Simple ramp and stomp. You can replace Triumph of the Hordes for Overrun to keep it budget. That's the only pricey thing in there.

I would change out the Garruk, Primal Hunter for Garruk Wildspeaker for the Overrun effect or even just Overrun itself somewhere in the deck too.

My next favorite green card at 6 CMC is Kamahl, Fist of Krosa. The ability to do repeatable Overruns is awesome. But his first ability, coupled with a sweeper to destroy an opponent's lands or just to add bodies for an Overrun can be brutal.