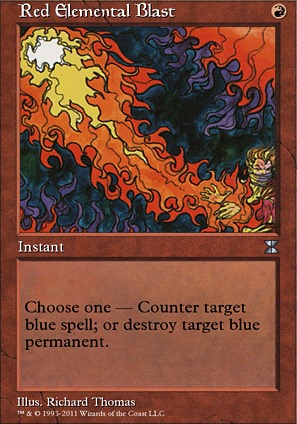 Red Elemental Blast occurrence in decks from the last year 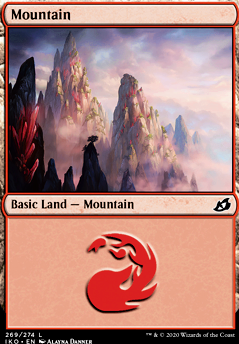 Not bad, but you should play more interaction and more ramp instead of all the creature haste enablers. If you want to give your narset haste, then try Footfall Crater and Greaves. Play Pyroblast & Red Elemental Blast because they can protect your narset against countermagic and they are just better than normal counterspells, because if you exile them with Narset you have a target most of the time and not just a dead card. Please visit my decklist and share your thoughts: Narset cEDH

Very good list! But do you think Snapcaster Mage is worth to play a creature? If you really need recursion, I would rather play Not Forgotten because you can cast it when you reveal it with Narset. Same goes for Memory Lapse, Counterspell & Negate. Pyroblast, Red Elemental Blast and Narset's Reversal are just better because if you exile them with Narset you have a target most of the time and not just a dead card. Please visit my decklist and share your thoughts: Narset cEDH

Grind they are pretty rare in the cedh games I had but I do have some ways of getting rid of them such as Chaos Warp, Red Elemental Blast, Pyroblast, or Blast Zone