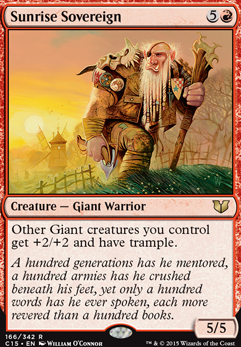 Dunno if it's relevant, but copying a card, say Thrill of Possibility, with some effect such as Reverberate, Swarm Intelligence or Kalamax, the Stormsire will copy the spell -- not the cost. So if you cast Thrill with Swarm out, you'll pay and discard a card to draw 4 cards at instant speed.

Thrill of Possibility versus Drastic Revelation.

You can't cast a Thrill of Possibility if it's the only card in your hand. To cast it, you need to pay its full price, both the mana cost and discarding a card. If you can't do both, you cannot play it, just like you can't cast the spell if you'd have insufficient mana to pay for it.

Thrill of Possibility can be discard 1 draw 4