: Pestilence Demon deals 1 damage to each creature and each player.

Pestilence Demon occurrence in decks from the last year 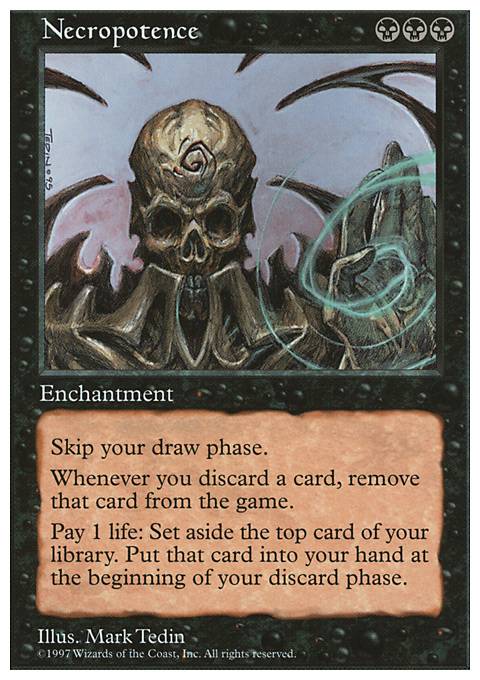 cool deck!
Crypt Rats and Thrashing Wumpus are lower CMC ways to get your Pestilence Demon effect.
how do you like Liliana Vess? i always felt like she was a 5 mana vampiric tutor that just drew hate. maybe she is good late game if you can protect her. but i found i usually preferred a regular Diabolic Tutor.
any thoughts about Bubbling Muck over Dark Ritual?
also maybe Hero's Downfall over Oblivion Strike? i mean exile is better but instant speed is definitely a plus over sorcery speed.
and there is always Imp's Mischief if you want to run a counterspell...
and your 7 drop Baneful Omen seems like it might not always hit that hard. what about Behold the Beyond?

Note: I corrected an error, I actually had Demon's Horn in the deck, not Pestilence Demon.

I think the first card I would consider cutting is Tendrils of Corruption as its expensive for creature removal.

DemonDragonJ on A covid-19 Secret Lair

I agree with maxon about wanting to have a positive theme for such a product, but I am very surprised that no one has yet mentioned Pestilence or Pestilence Demon.