Karador, Ghost Chieftain costs less for each creature card in your graveyard.

During each of your turns, you may cast one creature card from your graveyard.

Karador, Ghost Chieftain occurrence in decks from the last year

karador the matador
by november11 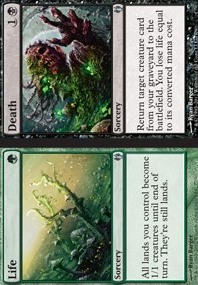 karador the matador
by november11 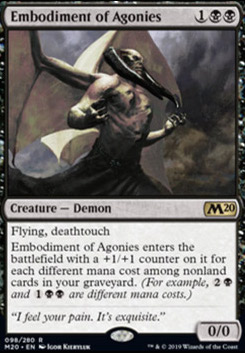 TypicalTimmy: no cropping involved but you could just go for Karador, Ghost Chieftain, both he and zombies likes self-milling

Iâm trying to build a budget Karador, Ghost Chieftain, I just wanna see what you guys are thinking about my build and see if I can get any suggestions (budget ones) to improve the deck before I go to my lgs tomorrow and get the deck.

Fall of the Star Dragons

the maybe are other possible commanders