Whenever a creature attacks one of your opponents or a planeswalker an opponent controls, that creature gets +2/+0 until end of turn.

Gahiji, Honored One occurrence in decks from the last year Feed the Beast
by ChrisTheConclaveCultist 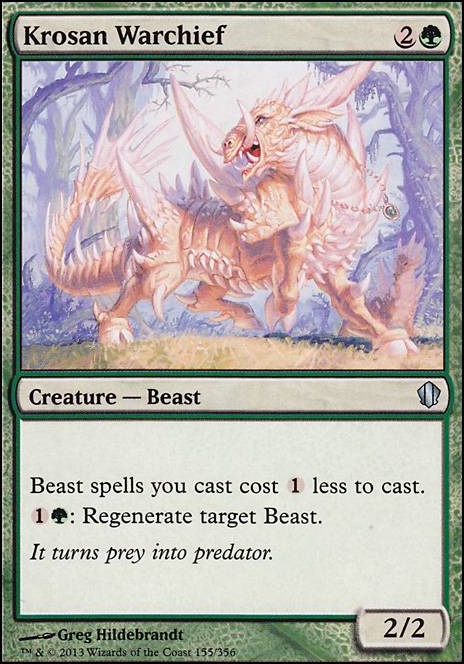 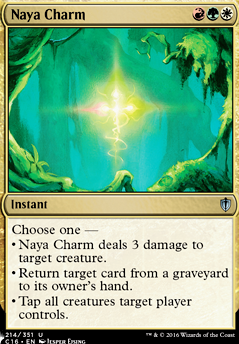 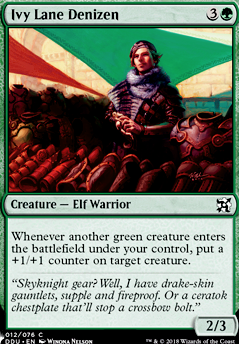 Remember, there isn't enough cards in the game for you to support doing this exclusively; and it would be kind of weird. The only thing you do is stop instant speed spells. Hope of Ghirapur might help as well. Harsh Mentor discourages abilities and those are instant speed usually.

So you do want some other gameplans, and marisi goads people, so now you've got a filler mechanic, next you add Gahiji, Honored One and you've got a good theme that will give you some actual wincons. You're in Naya colours so you'll have no shortage of strong creatures to pick from for a big beatdown + pillowfort/goad package.

Other cards worth considering could be: Kamahl, Fist of Krosa, Xenagos, the Reveler , Clan Defiance, Mirror Entity

It wouldn't be too hard, it's just a matter of the die-hard Kamigawa fans out there that know O-Kagachi is probably the best they're going to get for their theme deck in the foreseeable future.

Once you decide to build a forced combat deck, King Kami has to compete with Gahiji, Honored One, Marisi, Breaker of the Coil

, Basandra, Battle Seraph, Fumiko the Lowblood, and Kazuul, Tyrant of the Cliffs. You'd have to have a real reason to be 5-color to not play one of those, instead.

I think you're asking the wrong question. You have an enormous list that needs trimming, 2/3 of the pips being red or white. You're running Karona, but the overlap between your creatures' types is somehow lower than the typical non-tribal deck.

I think you should be asking, what should the 3rd color be in my WRx deck? If you go Mardu, Partners give you two castable legendaries for your theme. Bruse Tarl, Boorish Herder and Tymna the Weaver are probably the most powerful Partner combination, and being able to swing indiscriminately due to forced combat removing blockers could be gas with the draw and lifelink keeping you above the fray. Kaalia of the Vast could also be a powerful commander for a legends-matter deck, since there are boatloads of powerful legendary demons, dragons, and angels.

If you go Nya, Marisi, Breaker of the Coil

and Gahiji, Honored One are the two obvious choices. Seems like personal preference and the cards in the 99 should pull you one way or the other.

As for Jeskai, that's probably the weakest option. I don't really see any commanders having anything to do with legendaries or forced combat.