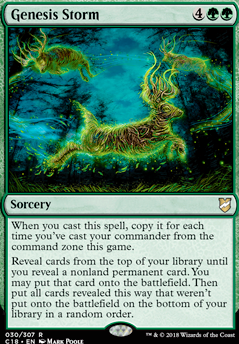 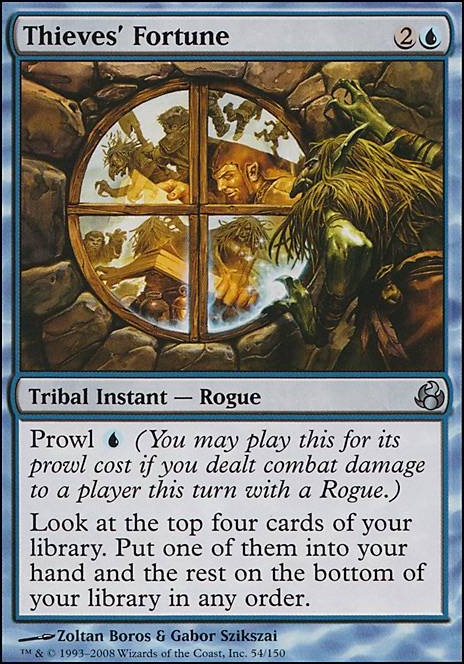 I'm getting mixed signals from you lol. On one hand you say you want a low-mid power level deck, but on the other hand you're running a pretty strong (but fair) list with some pretty high dollar cards. ;^)

I think generally speaking Propaganda isn't worth running if you aren't stacking pillowfort effects, especially if it's a creature heavy deck with plenty of blockers. You could probably swap it out for something like Mystic Remora. I'd also recommend you swap out Gilded Lotus for Fellwar Stone or some other 2 cmc rock of your choice. Once you get to turns 4-5 (or even 3 if you get some lucky early ramp) you probably want to be doing something bigger than dropping a mana rock you know? Let's say you ramp up and on turn 4 have access to 5 mana. Would you rather play that gilded lotus, or drop your commander and keep 1 open for a Swan Song or a Flusterstorm. That's when the plays need to be happening. Plus the lotus is just such a big target for removal, and if it gets blown up it's gonna set you back quite a bit.

Also as far as mill goes and upcoming set, be on the lookout for Maddening Cacophony. Pretty nasty card.