Back in My Day
by cleverpun0 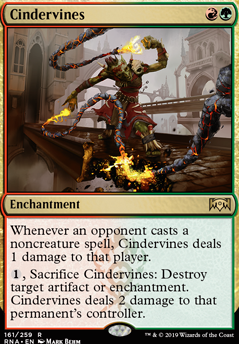 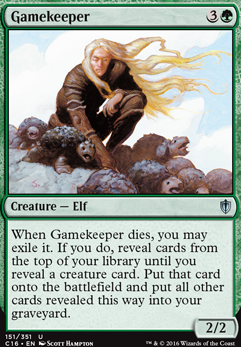 Nikya of the Old Ways Discussion

As far as my research shows, no such card exists, sorry! :( (I'd be interested to hear what kind of decks your opponents are playing to have so few instants/sorceries, though. Nikya of the Old Ways?

marco-piatti on Suggestions for a first deck ...

Hello everyone, a friend of mine decided to give mtg a try and since in our playgroup we basically play only commander he asked me some suggestions for his deck. He likes big creatures and a straightforward strategy. The deck also has to be a on a budget since he would like to improve it gradually. My first suggestions were Gishath, Sun's Avatar, Atla Palani, Nest Tender

and Nikya of the Old Ways.

Do you have any other suggestions?

Nikya of the Old Ways could be perfect.