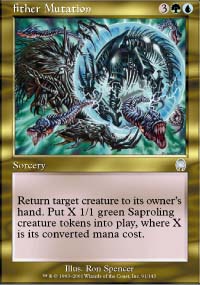 Ezuri's GAINS - GET RIPPED WITH THIS WEIRD TRICK
by VeryVorthos 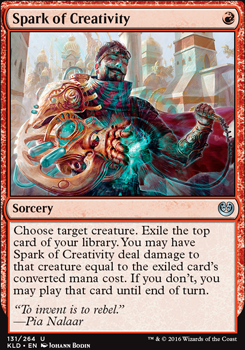 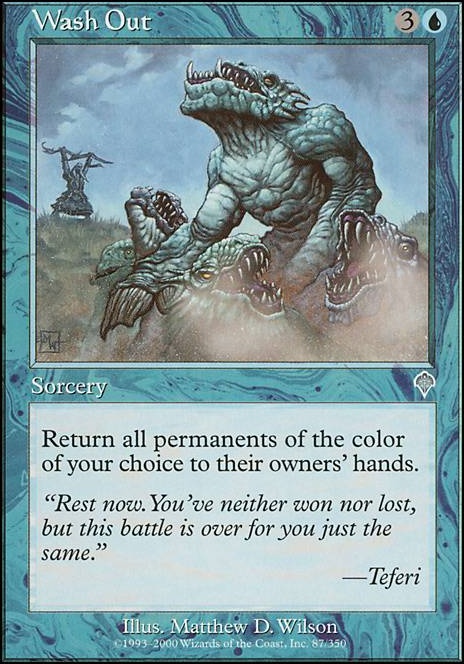 Something with Tokens
by amaddo3299

Come on, buddy! Fetch!
by DoxQuaidly

DemonDragonJ on Lets speculate on the confirmed ...

As usual, I shall hope for reprints of expensive yet essential cards, such as Akroma's Memorial, Chromatic Lantern, Rhystic Study, or Privileged Position; since Doubling Season was recently reprinted, it is not likely to be reprinted, again, so soon.

Although they are not essential cards, I would very much like to see Absorb, Undermine, Recoil, Countersquall, and Voidslime reprinted, because they are all excellent cards, but are either expensive or limited in quantity. Also, AEther Mutation is the only card of the mutation cycle that has not yet been reprinted, so I would like to see it reprinted, as well.

Sigarda, Host of Herons has never yet been reprinted, and, thus, is expensive, so she definitely deserves a reprint.

Woodland Bellower, Priest of Titania, Phantasmal Image, Caller of the Claw and Avenger of Zendikar are all great cards but not as good with Ezuri i think.

If you want to strengthen the Elf theme there's enough to do the entire deck just with that. I was fiddling with my Ezuri deck and started to look at possible themes like Elf, Rogue, Wizard etc. Morph, Wizard and Elf were the strongest. Not enough creatures to make Modular work =(

I'm almost certain you're going to want some more protection for Ezuri once people start seeing him work.

Some changes I'd suggest:

You should shift the manabase more towards green because this is clearly your main color. Also, I'd recommend to cut both copies of Phyrexian Arena :D and also Grave Pact because their mana costs are too restrictive in a deck that plays cards that cost WUBG (Atraxa, Preator's Voice), double-green (Night Soil, Fungal Bloom, Spore Flower), green-white (Selesnya Evangel), green-black (Necrogenesis) and green-blue (Vorel of the Hull Clade). You could maybe add Dictate of Erebos because it costs 5 and only double-black.

Paradox Haze could be nice for your spore counter triggers. Strionic Resonator also works with Atraxa.

Whenever a Thopter you control deals combat damage to a player, put a +1/+1 counter on it and draw a card.