+1: Until your next turn, creatures you control get +1/+0 and gain lifelink.

-2: Put a 2/2 black Vampire creature token with flying onto the battlefield.

-6: You get an emblem with "At the beginning of each opponent's upkeep, that player sacrifices a creature."

Sorin, Solemn Visitor occurrence in decks from the last year 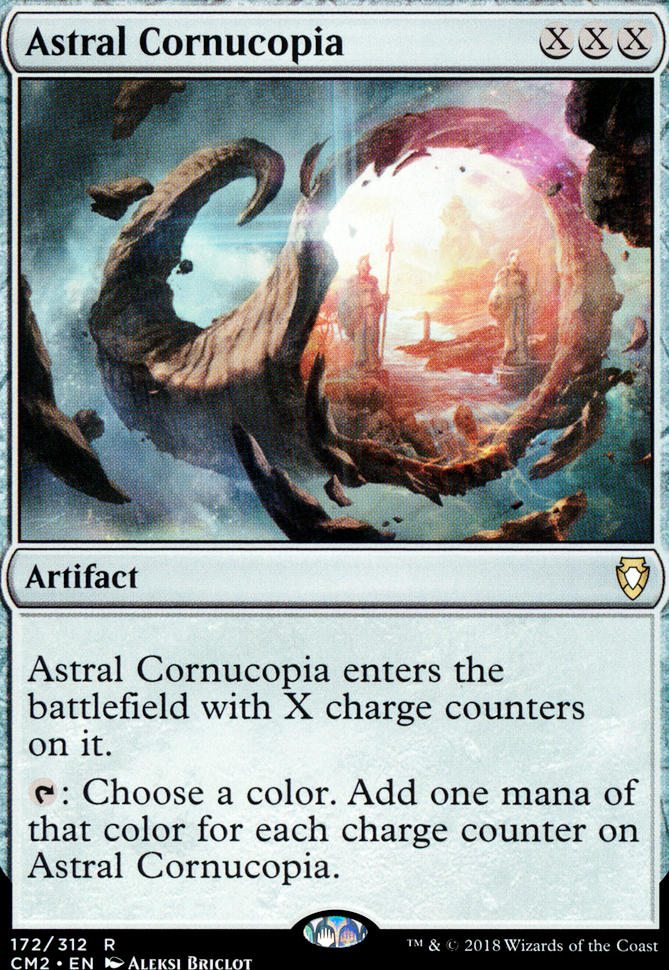 Lukka Tempo
by AT23 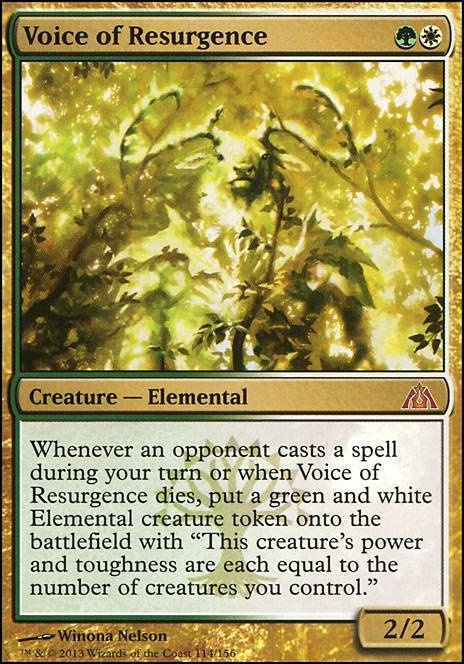 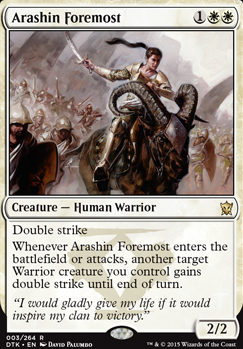 Yet Another Edgar Markov Deck

why Sorin, Solemn Visitor and not Serra the Benevolent or Ajani, Strength of the Pride

Diabolic Intent over Diabolic Tutor. I'm thinking this might just be a typo?

Shared Animosity over Nocturnus. Nocturnus needs all 9 fetches (free 2nd chances to activate) to feasibly run him in 3 colors imo.

Reconnaissance over Mastermind's Acquisition. Assuming you get (or have) Diabolic Intent in here, you'll already have the 4 best tutors available to you. I can explain Recon if you aren't familiar with it but you can attack with EVERY creature safely, deal combat damage in most situations, and have every one of those creatures untapped and ready to block by the end of combat.

Sorin, Solemn Visitor over Sorin, Imperious Bloodlord. His + is single target, his minus is just Lightning Helix with a sac, and his 'ult' wants big vamps which the deck runs sparingly. Sorin Solemn Visitor's +1 is your whole team and it's until your next turn (really good with Recon) and his - provides a flyer when absolutely necessary.

Feel free to check out my list for inspiration. It's one of the top rated Edgar lists on this site and there's 150ish comments to sift through for more ideas. Upvotes on any of my decks are appreciated. Edgar's Dega Vampires

After taking a better look and reading your comments, I would pull out 1x Sorin, Solemn Visitor 2x Vraska, Golgari Queen

As you aren't getting full value. Sorin has a better version already in the main and Vraska needs to destroy permanents which you don't want in this deck. I would consider either Dromoka's Command for flexibility or maybe some different plainswalkers for really grindy matchups against control post sideboard. Tireless Tracker is a great option to play side or indeed main. And that sort of card can work with Vraska if you want her in, as the Tracker makes the permanents required for Vraska to tick up.

The other option I could see for mana reasons is to include a set of something similar to Adventurous Impulse . Digs for land if required or for creatures.

Final option would be Lyra Dawnbringer or similar - I've found sometimes having nothing in the air means you are playing behind the entire game and can't recover. Lifegain here is handy again.

Consider Sorin, Solemn Visitor for massive lifegain from his +1. It's until your next turn also so it's really good with Reconnaissance.