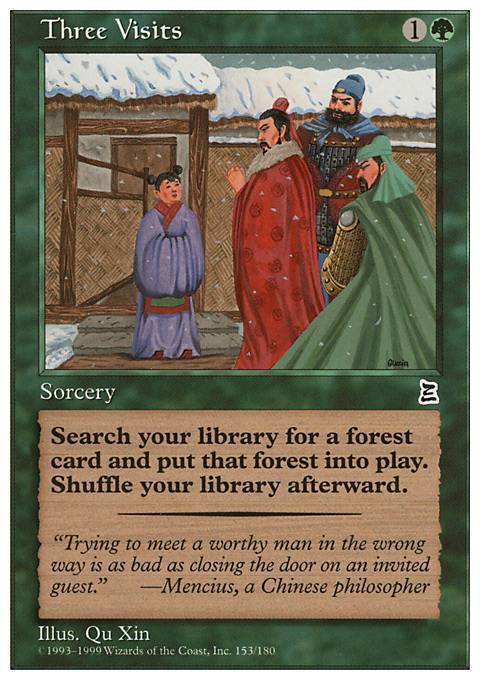 Search your library for a Forest card and put that card onto the battlefield. Then shuffle your library.

Opposition Agent: Aven Mindcensor on wing-clipping steroids. Note that you can play fetched lands this way.

Coastline Marauders: It seems like the land ramp hate train is coming, ****ing finally. Dunno if I'll put it in my actual Pirate deck tho as killing people you've stolen stuff from is kinda awkward, but hey it got evasion and is reasonably costed.

Emberwilde Captain: You'd think it'd count your hand instead since you've probably the one that's drawn an extra card? I guess tho that it helps offset the group hug side-effect of the monarch tho. Also, no evasion and pretty expensive so a no-go in my Brass deck.

Was Keskit, the Flesh Sculptor in a novel or something? I can't find any flavor text on him and it seems odd that they'd make a new character instead of using any number of old or new phyrexian characters, like Tsabo Tavoc.

Blim, Comedic Genius: Would it be too harsh if it exchanged control? And did the last sentence really need to be symmetrical? Anyway, I've previously done a list of gift-friendly cards for a custom card if anyone is interested; It's ~2 Â½ years old so absolutely everything isn't there but it should cut down on search time: (Check the "Wall of Cards" spoiler button) http://tappedout.net/mtg-forum/custom-cards/grixiszedruu/ (YOUR TIME IS NOW Vampirism!!!)

DemonDragonJ: Demonic knowledge seems mostly good for being gifted by Blim, although that's ironically anti-synergetic with his discarding

Frank_Glascock- I'll try to go through each of your questions, though I think a lot of your basic ideas stem from you being in a higher power playgroup. A lot of my card choices are personal preference.

Magus of the Wheel could easily be Jace's Archivist. JvP is great just for its card filtering ability, and costing 2 vs 3. If I had another Three Visits it could easily go in the slot of Explore. Finale of Devastation is just Craterhoof Behemoth #2. Molten Psyche is difficult to pull off with Metalcraft, if I had a Timetwister that's the easiest wheel to cut. Dryad of the Ilysian Grove could easily go in - but it doesn't work with Earthcraft the way you think. only actual basic lands can be untapped. and I like the suggestion on the Growth Spiral cuts. I'd probably make it a Sylvan Library. And with the land count, I could shave a couple for cheap interaction. Pir's Whim is amazing as a removal spell/tutor for Gaea's Cradle.

I have been doing some more thinking about Explore. Could Explore be Dryad of the Ilysian Grove? It gets you another land drop every turn and as a small bonus turns on every land in the deck for Earthcraft.

Growth Spiral seems too limited. It could be a continuous and much better draw effect with Sylvan Library. Three Visits is a better ramp spell. I can get another major combat buff in Shared Animosity. Or another piece of interaction in the form of Mana Drain or Swan Song could be added.

I count 27 spells which produce mana. This is not counting Pir's Whim but is counting Uro, Titan of Nature's Wrath, Thieving Skydiver, Sword of Feast and Famine, Explore and Growth Spiral. The decks plays 39 lands which seems high given the massive amount of mana this deck can produce. Has there been any thought to cutting down to 37 or 38 lands?

Counting the interaction in this deck is a little tricky. Let me ask this. How often does Thieving Skydiver steal a mana artifact as opposed to a stax or hate bear artifact?

Including Thieving Skydiver, Sword of Feast and Famine, and Commit / Memory I count 12 interaction spells. Has this been sufficient? Could an argument be made to cut one of the mana generating spells for something like Force of Vigor. Let's say Explore and Growth Spiral had already been cut. What is your worse mana producing spells left?

What wheel gets cut for Timetwister?

Has Pir's Whim been an effective removal spell? I assume you only choose yourself as friend.

Hello again! Was looking at commander legends spoilers and saw Three Visits was finally getting reprinted at uncommon (foil too) so hopefully that price tag won't be a problem anymore! Also why did you get rid of Yavimaya Hollow?

then_do_it_again, great list. I had a few questions. I hope this is an exceptable place to ask them.

Could Magus of the Wheel be Jace's Archivist? Could either of these cards take the place of Jace, Vryn's Prodigy Â Flip? A better question is how often are you playing a wheel out of your graveyard with Jace's ability?

Explore seems very underwhelming in this list. What could you play in its place? Would either Three Visits, Sylvan Safekeeper, or Worldly Tutor be acceptable?

Do you primary save Finale of Devastation until you can cast it for X at 10 or greater?

How often does Molten Psyche's Metalcraft ability(?) occur and is this the sneaky wincon that it appears to be?

I play in a spot removal heavy meta. Have you had issues keeping Xyris, the Writhing Storm on the board? I see you have some protection but it looks like ultimately you just produce so much mana that recasting him (it?) over and over again is the solution. Am I correct?

I always ask this last question of deckbuilder's that I respect and you are definitely one of those. Which card if any on this list is close to being cut?

Hey everyone! Just thought Iâd add that the Commander Legends leak contains an uncommon reprint of Three Visits! Not sure if we want a second iteration of Nature's Lore..could be nice though!

I've been cycling through Valakut Awakening Â Flip and a couple other cards I recently picked up like Food Chain. Awakening is the real deal, and I think it belongs in the deck. Updated list should reflect that now.

So...if those leaks are accurate, weâre getting a Three Visits reprint at uncommon in Commander Legends!!