(2)(Snow): Tap target creature and put an ice counter on it. ((Snow) can be paid with one mana from a snow permanent.)

Creatures with ice counters on them don't untap during their controllers' untap steps. 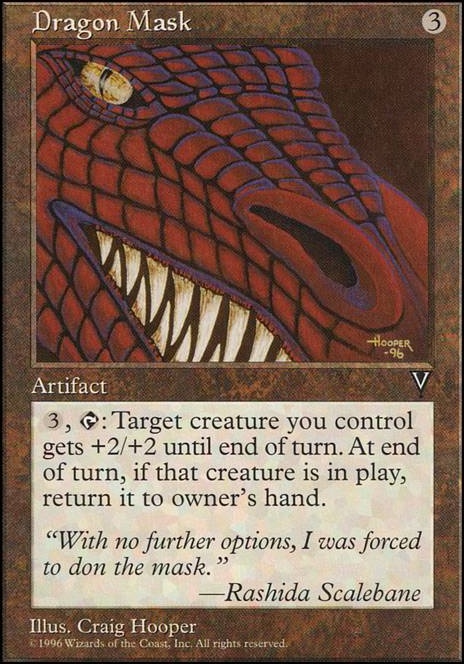 The Soft Smile of a Dragon
by student-of-life

mistress for Christmas
by Ebro 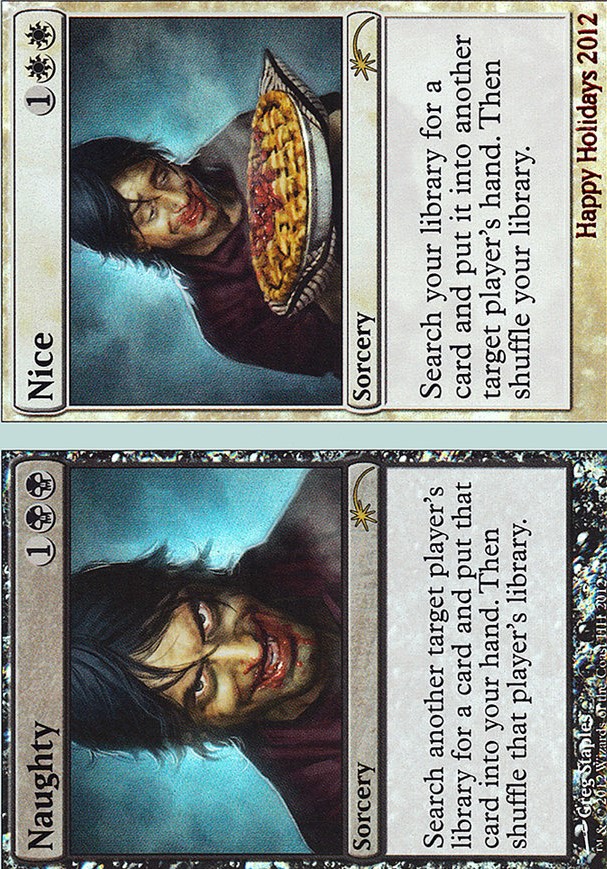 Them There Be Dragons
by Dave-writer90

TypicalTimmy I see your Problem. But Rimescale Dragon seems like a very unique control ability for red. I would ask myself which other options you would use and if the ramp with your Lens is needed or not?

Glad you enjoy my build, friend! It's still a work in progress. I'm not 100% sold on the idea of using snow-covered mountains. I'm using them so that the chances of me accidentally helping my opponents out with Extraplanar Lens is significantly lower, but then I want to add in both Rimescale Dragon and Glacial Crevasses . I'm not sure though, as Rimescale requires dedicated mana and is liable to removal. However, GC is an awesome card that is extremely unique and, I believe, the only red card which does that. However, I am not sure if I should sacrifice synergy for potential fog effects.

I may, honestly, drop Extraplanar Lens entirely and just go back to the normal design. Seems like trying to tie in snow-mana is a bit too much at this point.

You want to induce more rage? Exchange your basics for snow covered basics and add in Rimescale Dragon This will really piss ppl off. Love the deck and the purpose behind it. Hella big +1

Gamble and Chaos Warp are fantastic cards because their effects are outside red's color pie. Their staples for red because they're unique and powerful. Chandra, Torch of Defiance is amazing being either ramp, draw or removal. Tectonic Reformation and Endless Atlas can be sources of repeatable draw.

Feldon of the Third Path can be repeatable reanimation with haste of Dragons which is a helpful effect to have since Dragons are going to die. He'll make a token copy of a Dragon which doesn't trigger Lathliss, but that's fine because the tokens trigger any ETB abilities or attack triggers the creature has. Feldon is good to take some advantage of Avaricious Dragon and Dragon Mage . He's also very good with Solemn Simulacrum to create a mini land ramp and draw engine for red.

mrdehring - I do like Scrying Sheets , and I didn't even know Rimescale Dragon existed. I put 'em both in there. I might not have enough snow permanents, but I'm hoping Sheets will give me even a little bit of repeatable card advantage with whatever leftover mana.

And that dragon is just awesome haha, late game he just shuts down every other creature. I don't think I can find a spot for the other snow cards, unfortunately.

I don't like Ramunap Excavator either, and The Mending of Dominaria would be a great way to fix my get-creatures-back-from-graveyard issue (thinking about Volrath's Stronghold ). I'll try it out.

I like Nesting Dragon a LOT, too, but I don't know if I'd prefer it over Zendikar's Roil or Omnath, Locus of Rage since I like what they provide after a board wipe.

I got Dread in the Maybeboard haha, I gotta save on mana costs and it comes down to 4 < 6.

If you are going to be putting lands into your graveyard you may want something like The Mending of Dominaria as a useful graveyard filling tool, and way to reanimate your lands. Most people like Ramunap Excavator as well, but I'm not really sold on the naga cleric.

You may need to up your snow land count to make this work, but Scrying Sheets is a great way to dig through a deck with snow. I used to run Coldsteel Heart , Phyrexian Ironfoot , Rimescale Dragon and Ohran Viper to up my snow count as well. Skred is also great if you go further down this path.

For more landfall I've had great luck with Nesting Dragon .

Big fan of No Mercy have you met her sister Dread ?