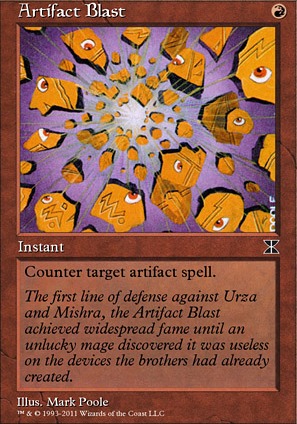 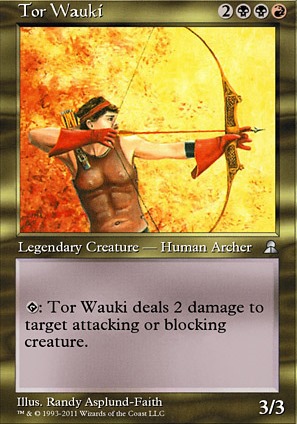 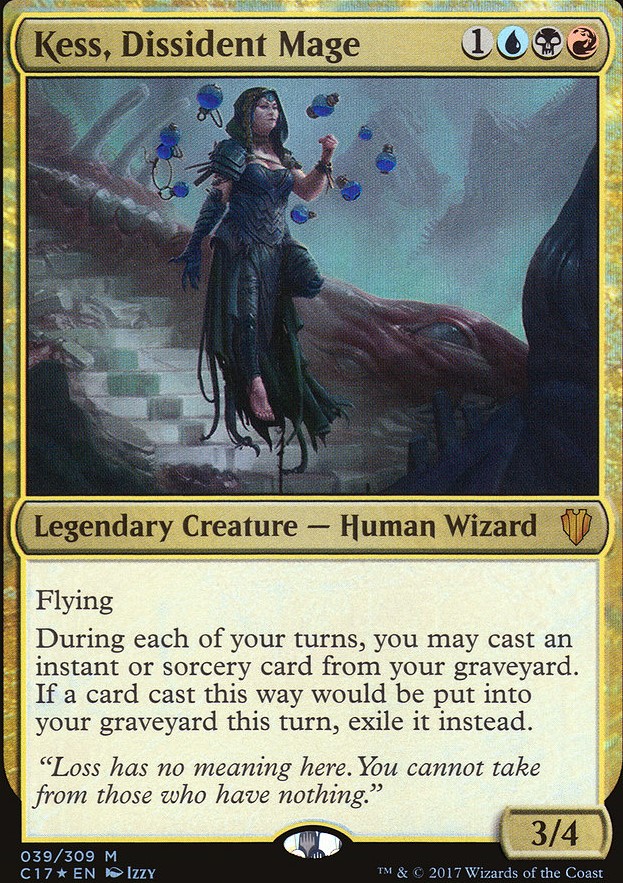 Dynamite with a Laser Beam
by Jakoblowndes 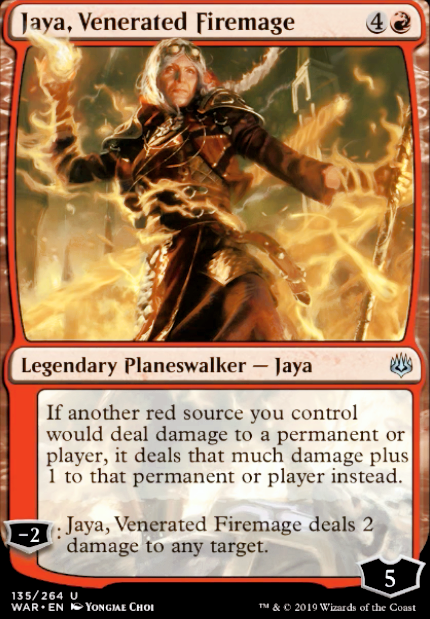 The Nuclear Option
by theartision

TypicalTimmy on How is Guttural Response a ...

Each color has at least one counterspell, and each are conditional within the context of their own flavor for said color.

Similarly, Dash Hopes makes sense in black because it allows life to be paid to circumvent the card.

As long as a card mechanically and flavorfully makes sense within it's established color philosophy, it only bends the rules.

Guttural Response doesn't make sense as neither red nor green really have established hate toward blue. Yes some cards exist, such as Mistcutter Hydra .

Mistcutter Hydra is a giant creature, whom Green loves.

Burnout makes a lot less sense and is another example of cards that break the pie. You shouldn't be able to counter AND draw in red for 2cmc, one being generic.

So it's more so about HOW those cards get things done and much less about THAT they get those things done.

Hey friend. I'm glad you have some casual decks -- makes me feel a lot better about making this cEDH, since the last thing I'd want is to help you build an expensive deck that you'll never play(: I'd advocate using proxies on this one before you buy expensive cards in paper. Most playgroups are fine with that, especially for WIP decks like this, which will save you a LOT of money as you iterate on what works best here.

You did a good job with 5- and 6-drops. Your next cutting-floor task: cut everything (besides removal/etc) that only combos with one card. Guttersnipe, for example, might deal 10 damage to each opponent over the course of the game, but that's so negligible when you could be slinging Comet Storm for 3000. Also cut Brisela. Neither card is a staple on its own, and the chances of drawing 2 cards naturally in RW are way too bad to justify it. And so forth. After that, cut the bad cards and narrowest answers from Sunforger. Are you ever going to tutor up Fork or Fury Storm when you could be winning with Comet Storm? Nope. So cut them. Also cut bad answers like Molten Influence -- anybody will pay 10% of their life in exchange for their best spell resolving.

Illumination is actually pretty decent. Cut Artifact Blast when you put it in.

Razia's Purification is really bad unless you can immediately recur everything or phase out or something. Which means it's not going to be good with Reito, either.

The Orrery is good, but expensive. Proxy it first.

Cut the Ferocidons. Doesn't matter if they gain life, if you're dealing 300 with Comet Storm. Let that sentence be your mantra! (;

Paradox Engine might actually be your best 5-drop, since it helps...cast comet storm for 300. See how I'm approaching this?

Planar Portal is bad because you can't really ramp to 12 without infinite mana, which you could use to cast Comet Storm for 300. (Hope this isn't getting annoying, but I'm trying to make a point.)

See what I mean? You don't have to use the Comet Storm as a wincon if you don't want to, but my point is that you should find your best combo (whatever it is), and stick with it, and commit to it, and build in redundancy. It's better to have one combo with 10 ways of happening than 10 combos with 1 way of happening.

Hope this helps! It's a busy week for me IRL, but I'll check in again on the weekend -- see if you can get it to 120 by then! I'll have the time to go card-by-card on a deck that size, but it's still wasted effort on 160 cards. Best of luck!

Replaced all 5 Artifact Tutors w/ one that can search for anything in the deck: Planar Portal. Unsure about cutting Emrakul's Hatcher as Eldrazi Spawn make for not just Mana Sources, but also Chump Blockers, & it can be flickered... Must keep Radiate for the fact that nonpermanent cards are a big player here. Same for Paradox Engine + Boros Signet + Sunforger combo for endless Sunforging...

Only 7 CMC is the Commander. Impossible to remove.

Regarding my Comment #11: I am focused on cEDH by this point. Besides, my WIP Kozilek deck is literally worse than 90% CASUAL. Worst case about >4 cards? Both 6 Drops are staples here, Same for Endbringer for . 5 drops aren't any better: has Emrakul's Hatcher, which is a 2-4-1. Radiate Manipulates mu Instants & Sorceries even when casted by Sunforger. Neheb, the Eternal makes Mana, even after the entire Combat Phase, & even after addition Combat Phases & Main Phases. "Stallion." I claim. Dunno about Kiki-Jiki, Mirror Breaker yet... MAYBE I'll remove Apocalypse + Teferi's Protection, if it doesn't mesh so well w/ cEDH... However, I won't remove Paradox Engine; stuff like Isochron Scepter copies of Fork for Nonpermanent copying, & Sunforger Activations. Especially the latter.

I reduced those to just Planar Portal, & I have Counterspells at least: For Artifact Blast for enemy impurities, Molten Influence beats most spot removal (Unless it has Split Second.), Pyroblast/Red Elemental Blast beats Blue Permanents & Counterspells, Even Dualcaster Mage can copy an enemy Counterspell if you want, countering the real thing. is a little bit different: Dawn Charm has a mode that stops a spell that targets you, Lapse of Certainty puts target spell on top of the enemy Library, & I plan to find a card that can compliment w/ this. Ideas? Mana Tithe is a Planarshifted Force Spike, which can be decent sometimes... Rebuff the Wicked is the same as Dawn Charm, but at a permanent instead. Is Illumination Good?

I hope this can help w/ the decisions on Monday; I'm thinking of Keeping Razia's Purification, & keep Rings of Brighthearth + Basalt Monolith + Sol Ring w/ Reito Lantern in hand. I hope this works as a combo that's good...

I'll be waiting until then, landofMordor. I dunno what high drop cards to cut...

I... Have no Idea currently. I'm just in the middle of of cutting nearly 30+ cards, Scytec. & getting it lower than 2CMC.

If I had a guess, either Infinite turns with Grand Abolisher, or over Staxing all opponents. I hope there is a card in the mana identity that can help me with Stax Double Edged Sword, where I don't suffer as much. Ideas? Oh, & Consulate Crackdown & Artifact Blast is added anyway...

Artifact Blast is another counterspell in red, and Skullscorch is a conditional Hymn to Tourach.

@Atanar, no worries about the Highlands, and Grudge is a better idea, I agree.

As for budget versions of Pyroblast, there's Artifact Blast for Artifacts, or Avoid Fate which is bad IMO.