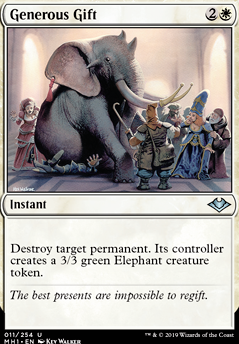 Reanimating Fatties in Boros???
by TAlder3106 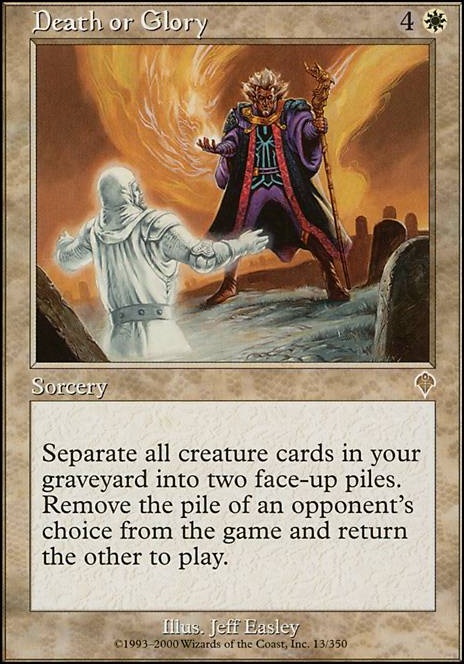 Taxation is Theft! (And I am the King of Thieves)
by DriftingEpyon

Man this was such a popular commander back when I started. Basically, a swiss army knife. You have most of the auto includes but here are a few suggestions: Swords to Plowshares, Nature's Claim, Generous Gift, Beast Within, Hardened Scales, Lignify, Song of the Dryads, Avenger of Zendikar Tooth and Nail and Purphoros, God of the Forge

Well, you seem to have cats covered. Some generic value pieces like Chrome Mox, Mana Crypt, Mox Diamond, Smothering Tithe and Sylvan Library will up the power a good bit. Some more interaction cannot hurt either Nature's Claim, Beast Within and Generous Gift are all solid includes.

And Moraug...one of the new spoilers I havenât see. Wow.

Iâm really not sure what to take out since I need to make space for Chaos Warp and Generous Gift still since I need the extra bit of removal in my playgroup. I did proxy the cards I donât have yet to test since theyâre fine with that, so Iâll be keeping an eye out for more cards I donât like using.