Whenever an enchantment enters the battlefield under your control, create a 2/2 white Cat creature token. If that enchantment is an Aura, you may attach it to the token.

Ajani's Chosen occurrence in decks from the last year 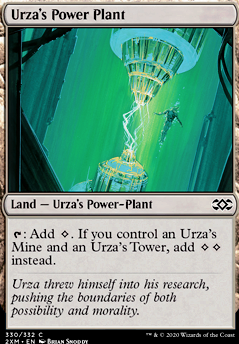 seshiro_of_the_orochi, that makes sense, but I know that most players like to have a great variety of options when playing this game.

Also, using Ajani's Chosen as a guideline, have you considered having the ability trigger when the aura enters the battlefield via any method, or would that make it too powerful?

MTGSmith thanks for the kind words!!! yeah I've never been satisfied fully with the partner commanders, but seeing as Thrasios and Ravos are BOTH from Theros, I thought it was a flavor win at best xD (I hardly cast either of them, I'll put out thrasios if i need some emergency card advantage if I'm not drawing my enchantress effects) I'm really here for that sweet sweet Archon/Evening/guardian combo!

I did have Ajani's Chosen in the list at one point, but since I'm running 4 colors I've had a really hard time finding spaces for cards I want to add, the only places where I can really afford redundancy are card draw, ramp, and fixing. everything else is a unique effect or something that will help me find my pieces like tutors and such.(I'm not even running both ghostly P and propaganda, I dont even know who I am anymore tbh) I am thinking about cutting Calix, Destiny's Hand as he's just too slow and doesn't make enough of an impact on cast, and I already have his ult in the form of replenish. So maybe I'll add in the chosen for a backup if my archon gets exiled or stolen. or maybe add in that lab man for decking myself with eidolon!