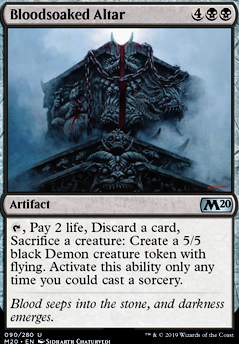 , Pay 2 life, Discard a card, Sacrifice a creature: Create a 5/5 black Demon creature token with flying. Activate this ability only at any time you could cast a sorcery. 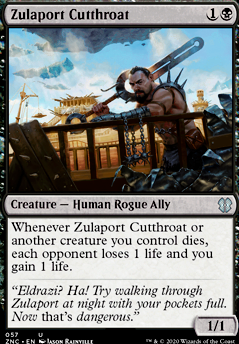 So what you need more of in this deck is more demons. There aren't really enough to consistently trigger Liliana's contract. I would suggest Varragoth, Bloodsky Sire and Razaketh, the Foulblooded for large demons that can tutor. Dream Devourer saves mana and Bloodsoaked Altar is nice if you can afford the sacrifice.