Put target creature card from a graveyard onto the battlefield under your control. You lose life equal to its converted mana cost/mana value.

But if treasures you're looking for then I would suggest graveyard recursion for your Dockside Extortionist: Reanimate, Victimize, Phyrexian Altar, Underworld Breach to go along with the already suggested Mikaeus, the Unhallowed.

If you have either someone way behind, or an ally somehow, Pulsemage Advocate can reanimate stuff. It's also good if your area has a lot of people that try to use their graveyard. There is also Dawnbreak Reclaimer to repeatedly get stuff back in White. Black has a bajillion ways, but for repeatable, Coffin Queen can help. Coffin Queen can also steal other people's stuff, which is a nice perk. If you just want a one off, Reanimate, Animate Dead and maybe Dread Return or Victimize. There are a few version of Animate Dead that are generally worse, but these are some options anyways. 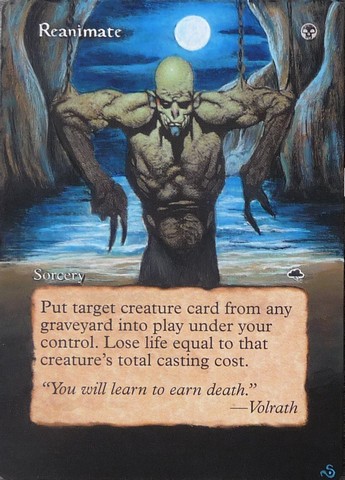 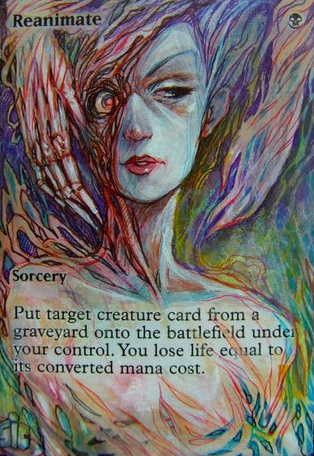 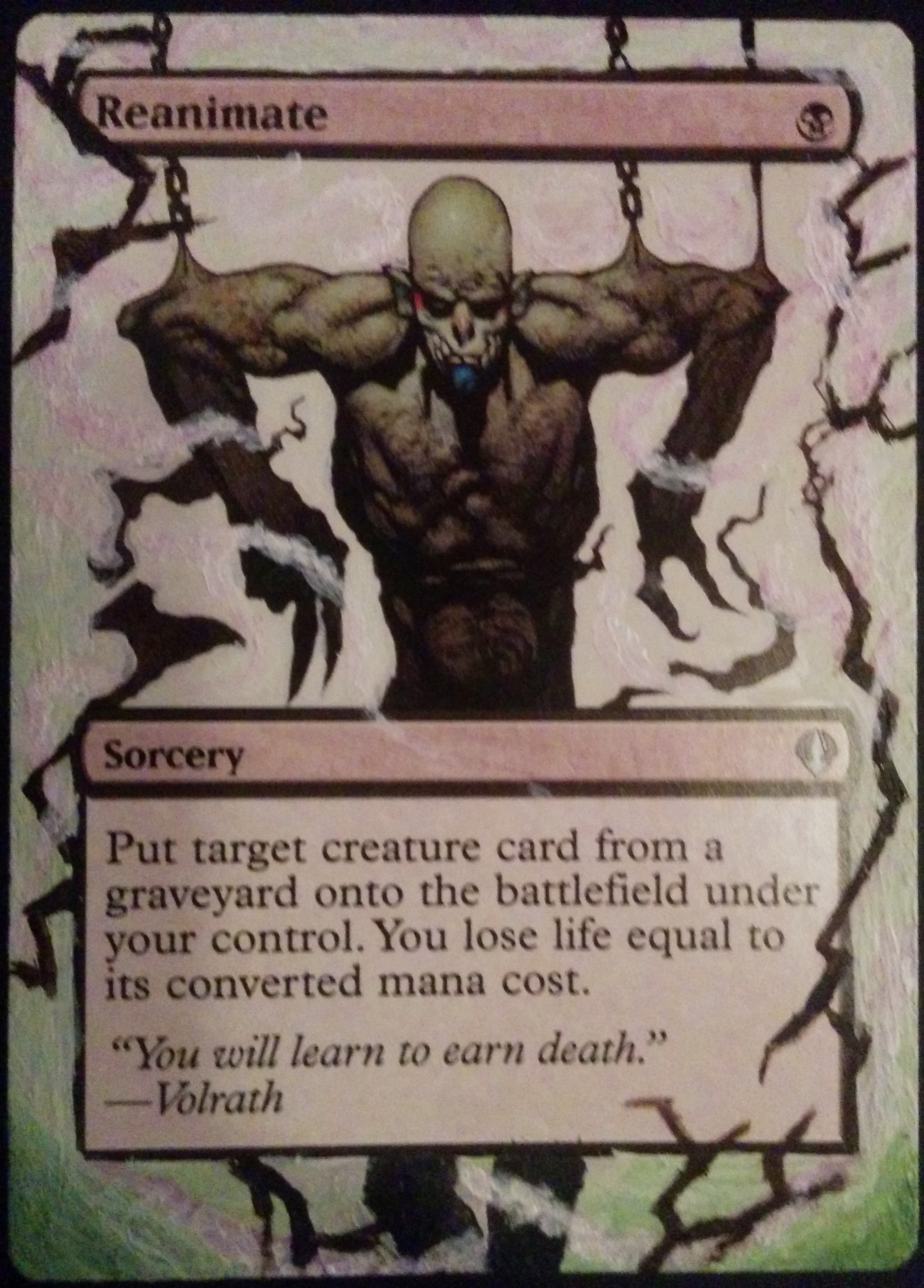 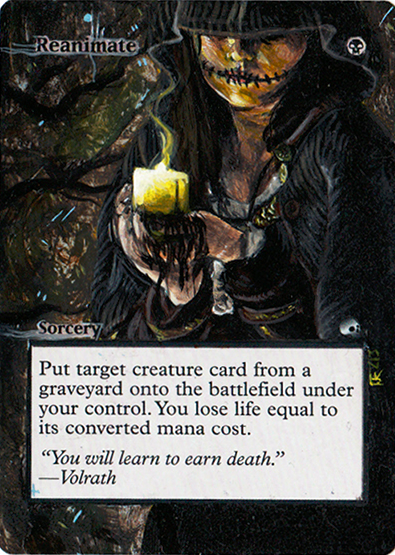 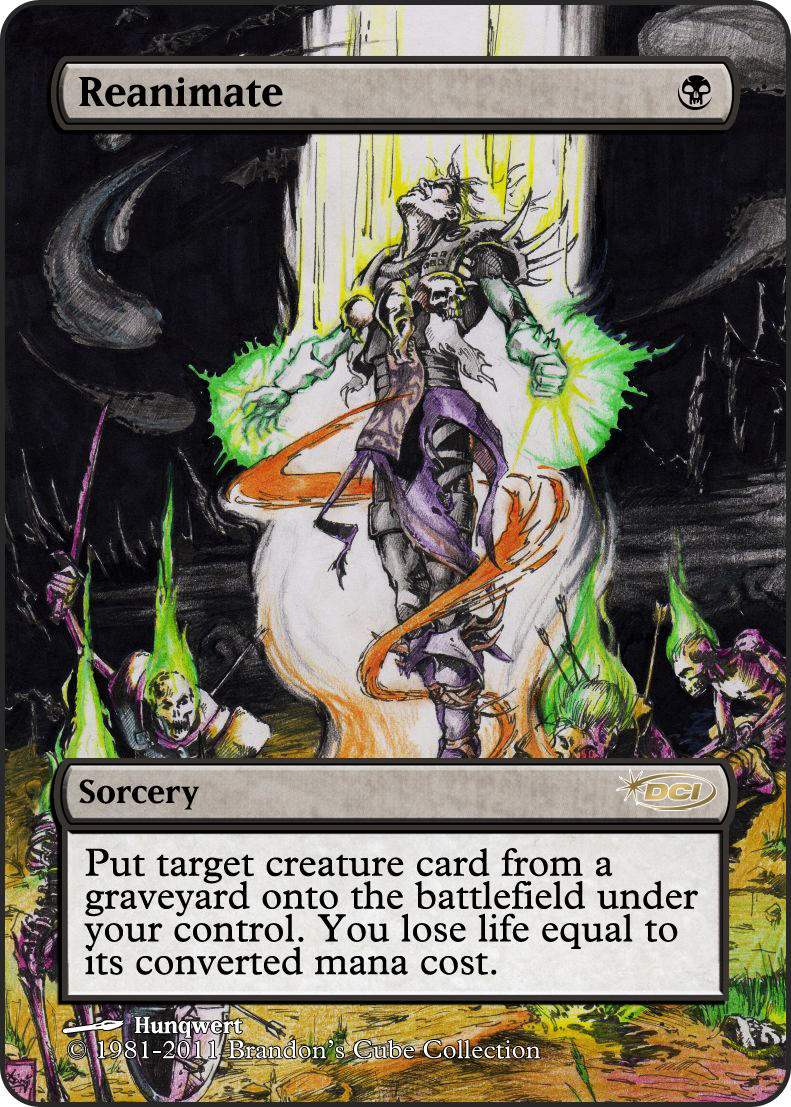 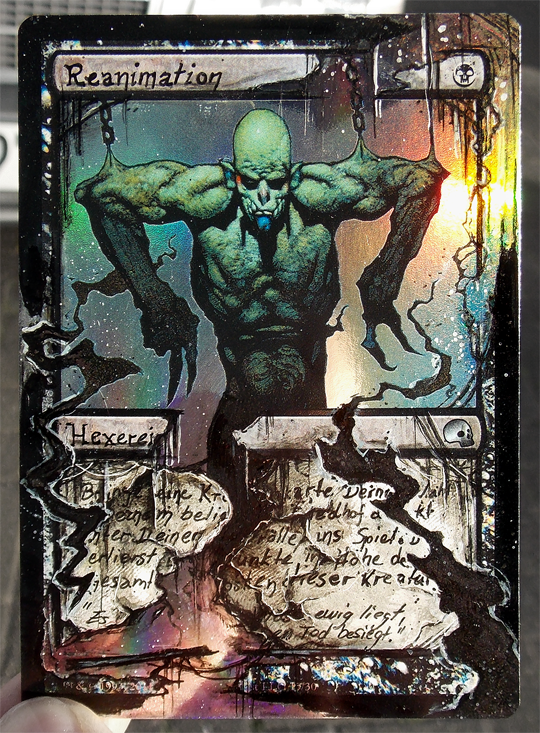 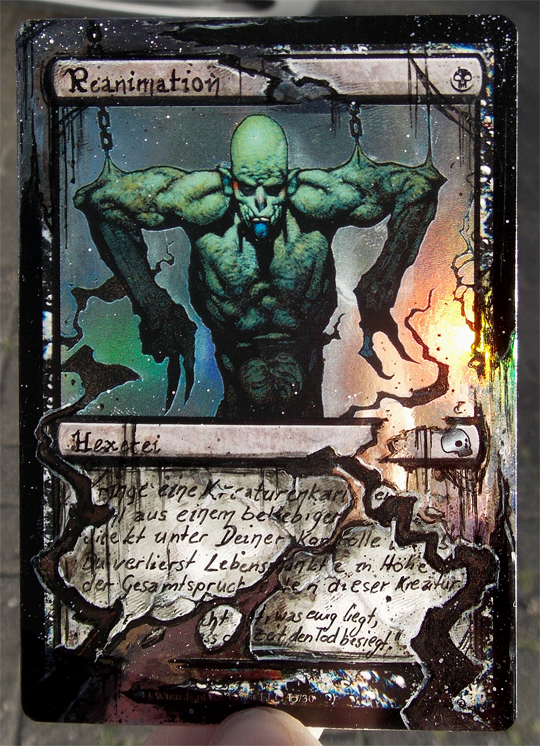 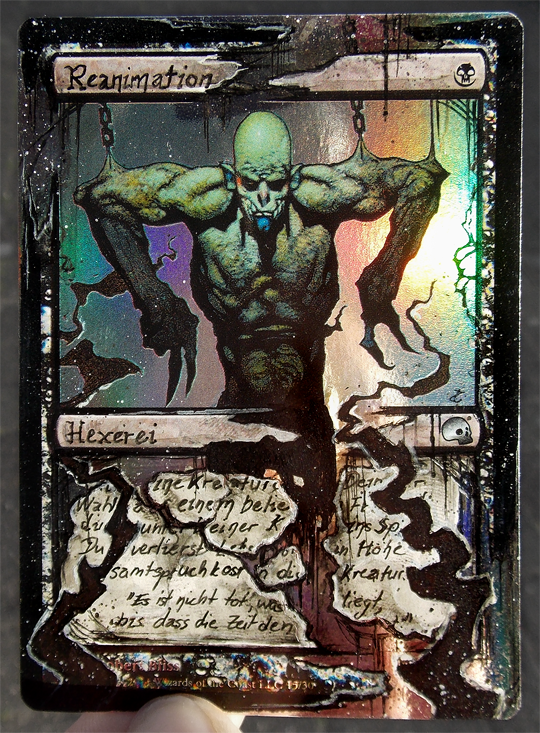 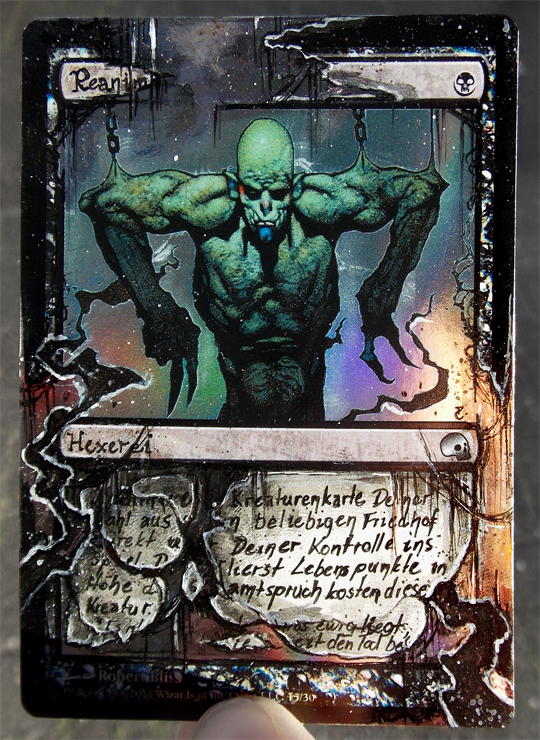 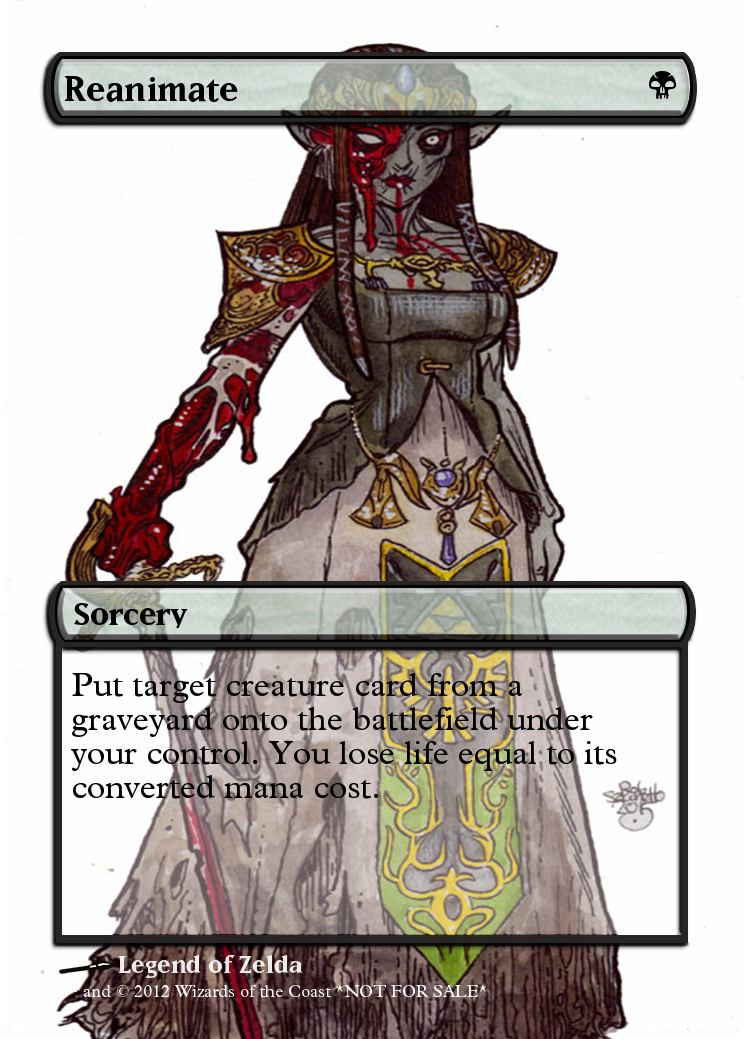