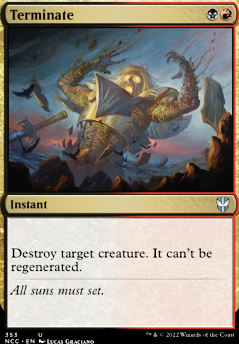 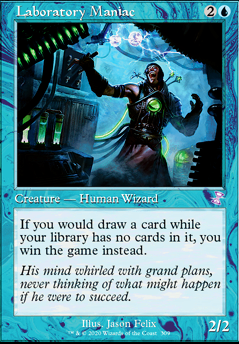 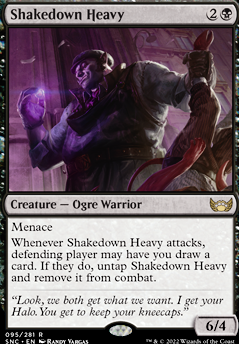 Update 1: Question. Is Angrath's Rampage a true side-grade to Dreadbore ? I donât want to give up versatility, but the targeting might be better. Maybe Terminate is even better, because instant speed, but this is an aggressive deck that will probably work best when Iâm tapping out. Bedevil is the middle ground but way too expensive and specific costed for modern methinks. Also, with Rakdos Charm in my side board, and Kolaghan's Command in my main board, maybe I have enough answers to artifacts. Thoughts?

I think this is very interesting.... because you have access to maybe Terminate/Dreadbore should be in here over Wizard's Lightning or just SB tech?

Thanks so much for the thoughtful suggestions, wallisface! I'm very interested to hear if your suggestions take into account a few things: 1) This is intended for modern casual multiplayer (3-5 players), which, in my experience plays a bit slower than 1v1 casual modern, and much slower than 1v1 competitive modern. 2) Wrecking Ogre has a lot of interaction with Vessel of the All-Consuming Â Flip - Vessel gets a +1/+1 counter whenever it deals damage, so giving it double strike means it will get two +1/+1 counters in one turn's attack phase. Since Vessel has trample, it's very likely to deal a player combat damage, and with Wrecking Ogre, it becomes a 6/6 double strike trample that could possibly trigger the Vessel's last ability, killing a player.

I absolutely think the instants and sorceries included as I write this are the weakest area in the deck. I initially included Inquisition, but realized early on that 1) I'm really bad at playing discard spells (and not much of a B or R player) 2) discard late game can be pretty hit or miss.

I can see Lightning Bolt getting moved into the mainboard, though I'd probably cut Dreadbore for it first.

With Hidetsugu Consumes All Â Flip destroying all 1 drops t3, Terminate and any other removal are ideally saved for things Hidestugu misses. That seems to make Fatal Push less good here.

Do you have any other specific instants/sorceries that have synergy with the deck's mechanics? 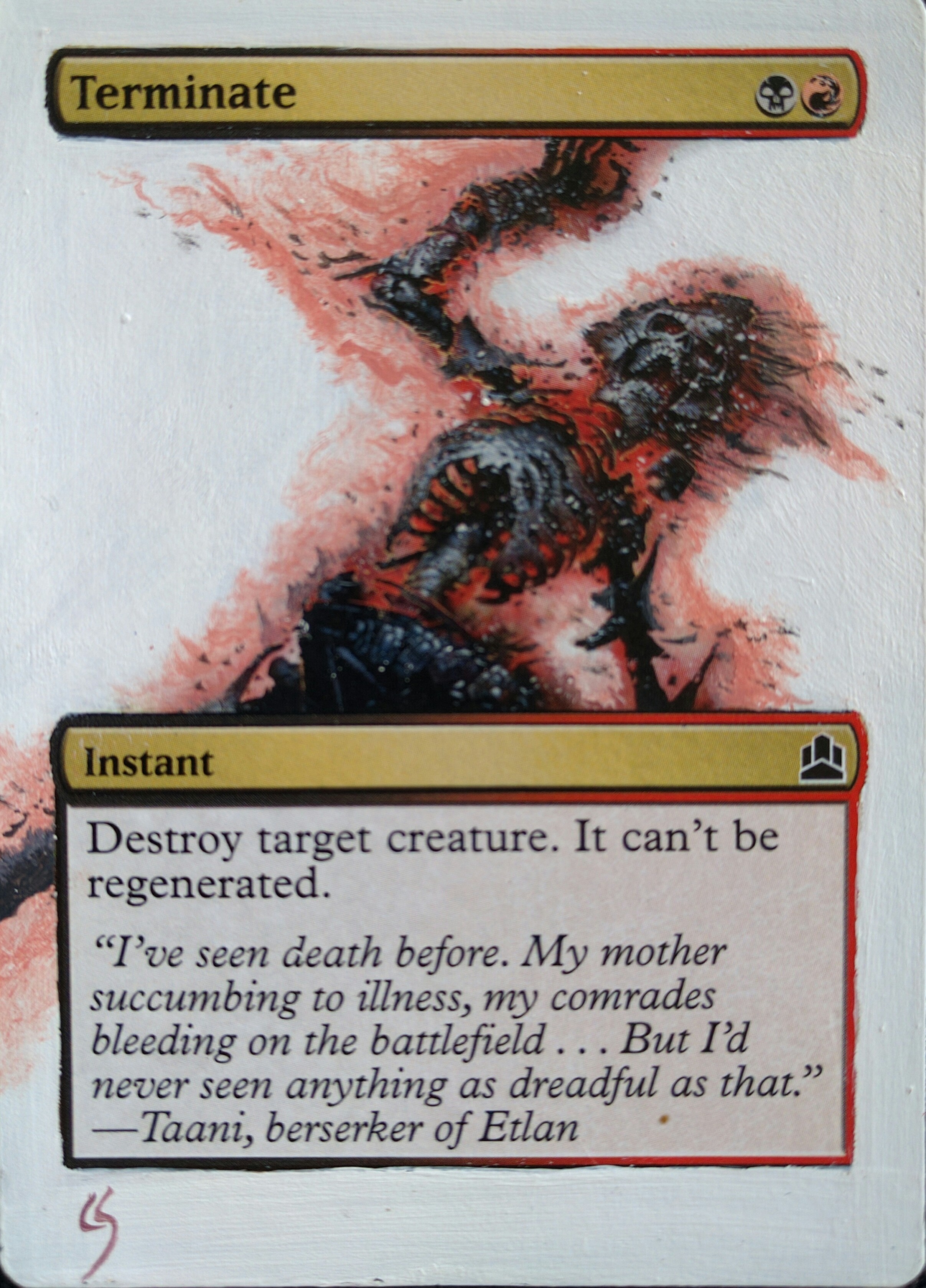 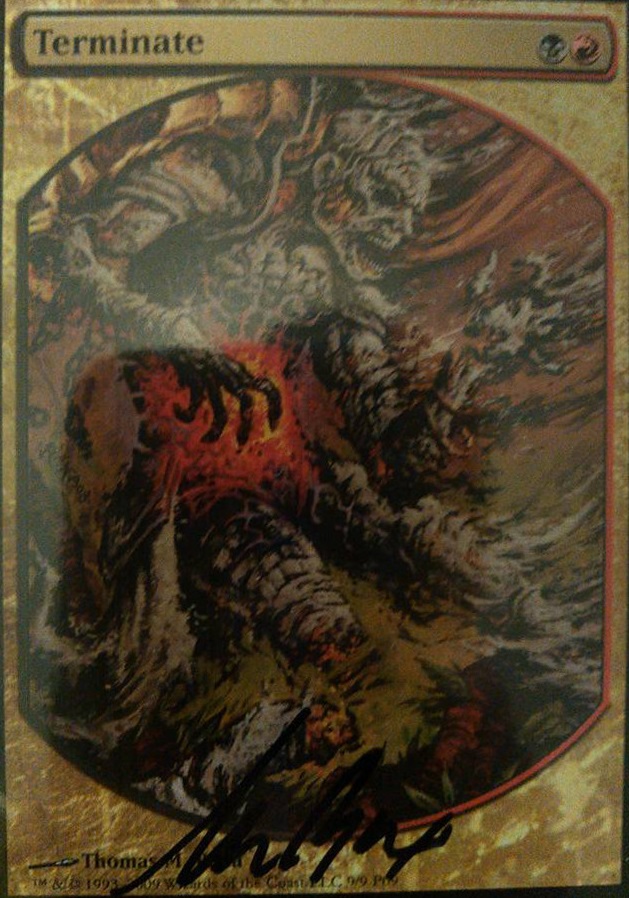 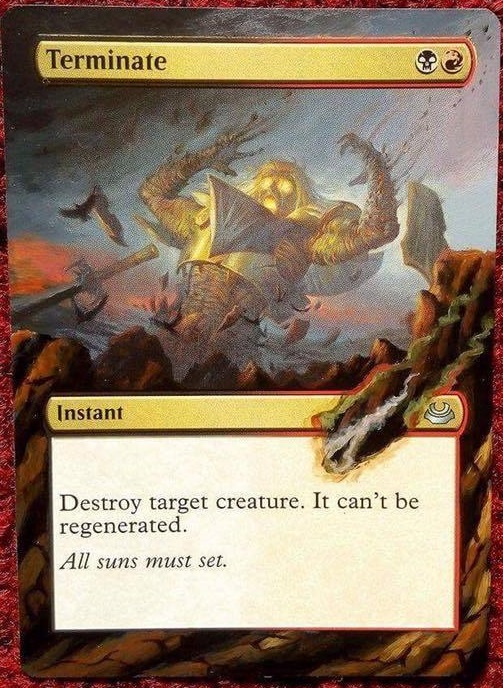 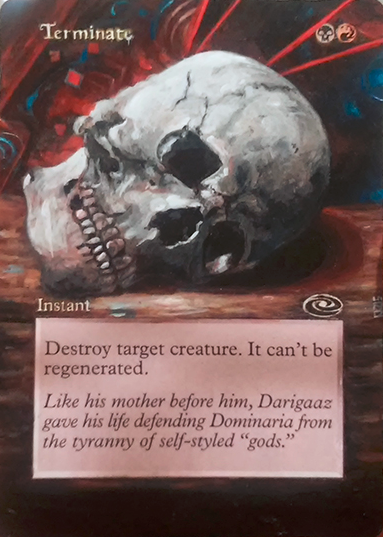 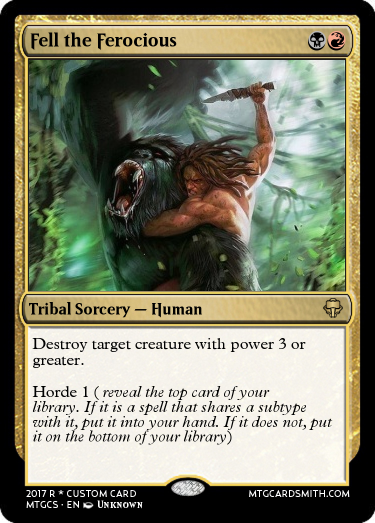 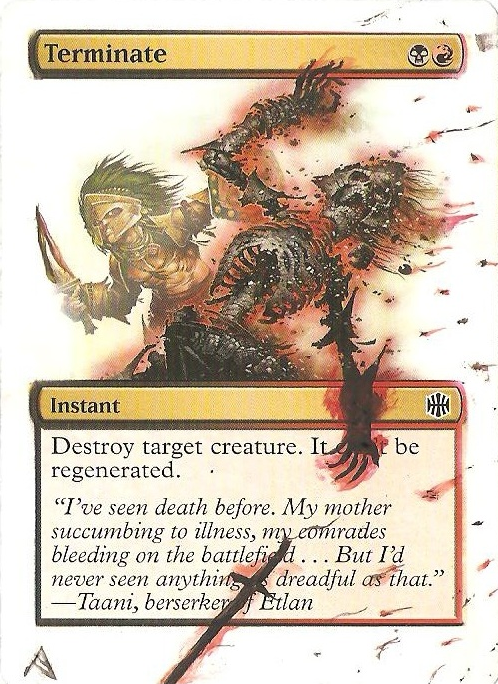 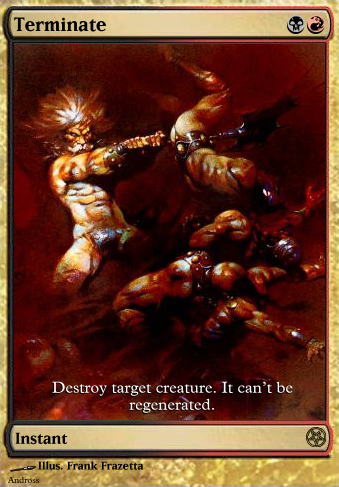 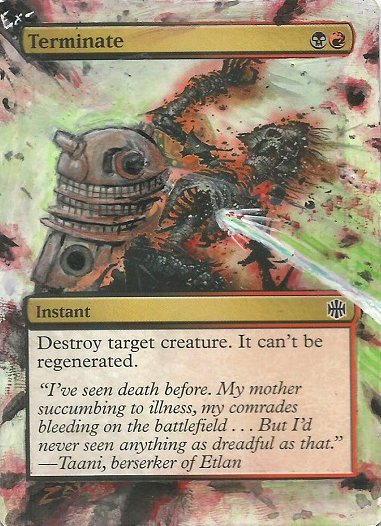 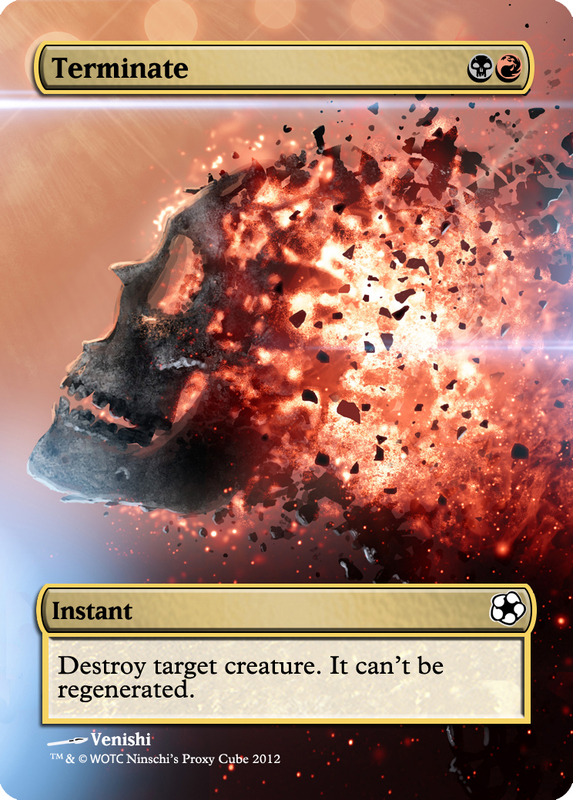 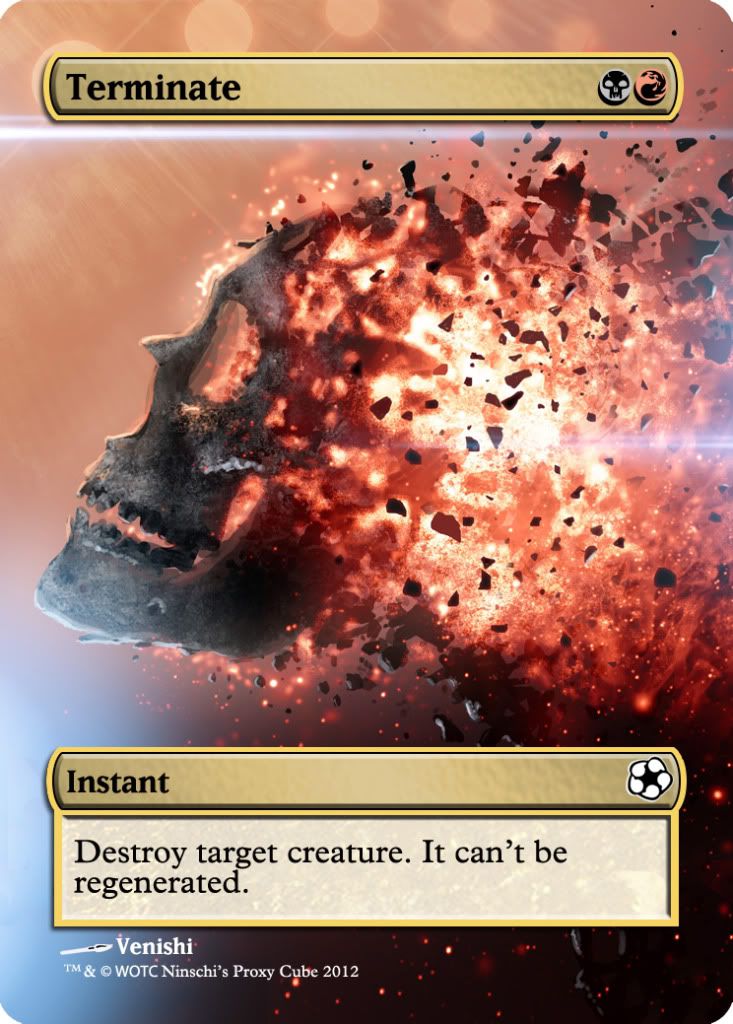