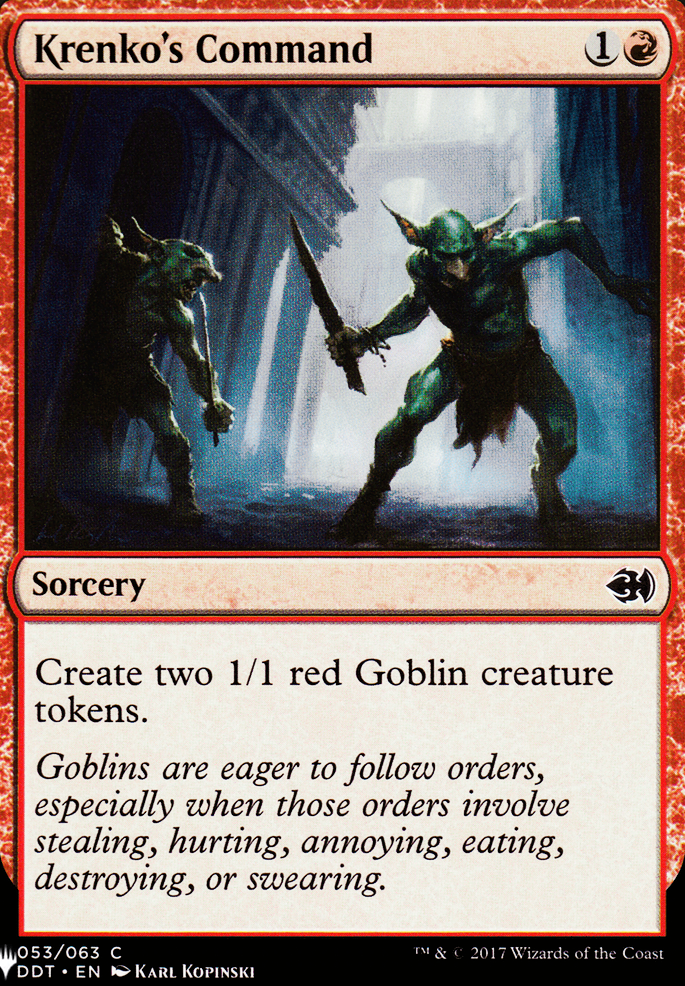 My Goblin Invasion
by Altartikus

The Hitchhikers guide to Conspire
by Dromar39

Forger of burn
by jacksonplayz666 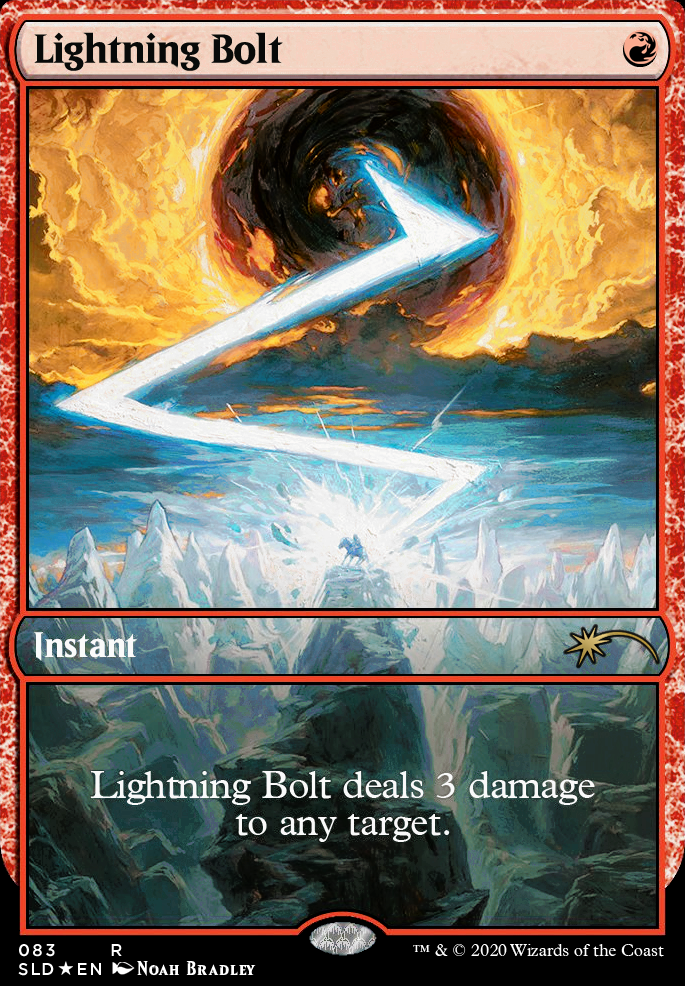 Immediately I see that some good token instants and sorceries aren't here that may help.

Are all solid non human tokens that are cheap to get out.

I love the man land idea, so why not add in Zoetic Cavern? And Odric, Master Tactician is a great wincon for a deck like this.

Hero of Bladehold effects if you go on the Heartless path.

Illness in the Ranks is better if you want Krenko's Command effects.

Bastion of Remembrance. Ministrant of Obligation Myr Retriever x4 because if you draw 2 you go infinite with Heartless.