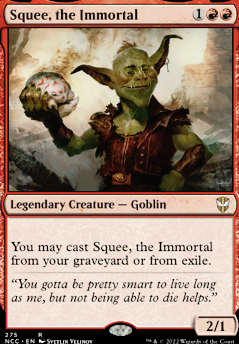 You may cast this from your graveyard or from exile. Cascade through the Maelstrom
by Jagd_Tallgeese

Korved you down
by HwS

Not sure what your budget is like but a powerful combo and not too expensive could be: Witherbloom Apprentice + Chain of Smog.

A classic combo could be Food Chain + Squee, the Immortal

An it's always good to have Dockside Extortionist if budget allows.

I would suggest the Squee, the Immortal + Food Chain combo. Also, Reassembling Skeleton + Phyrexian Altar + Mikaeus, the Unhallowed combo is good too.

Mebbe Squee, Goblin Nabob and Squee, the Immortal so you can kill them for tokens over and over.

Vallaris on Spells that come back

Some others not mentioned yet:

They're creatures though, not sure if you were looking for those kinds of suggestions but if you're going for a theme where stuff comes back over and over, they sure are classics for that!

Also a personal favourite that will just never ever go away unless he's specifically targeted with Ixalan's Binding :

I am getting Squee, the Immortal vibes...

enpc on Need some advice on Gadrak, â¦

With such a high creature count, Goblin Bombardment seems strong here. Ruby Medallion with Squee, the Immortal and your commander also takes good advantage of this over a few turns of build up. 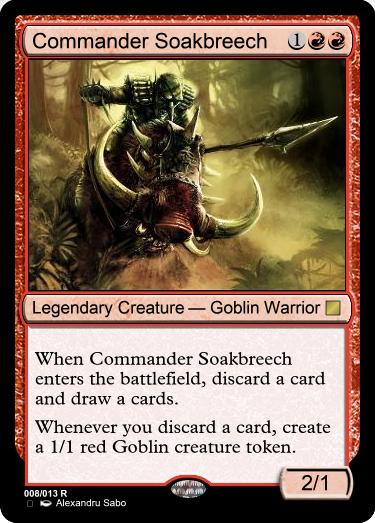 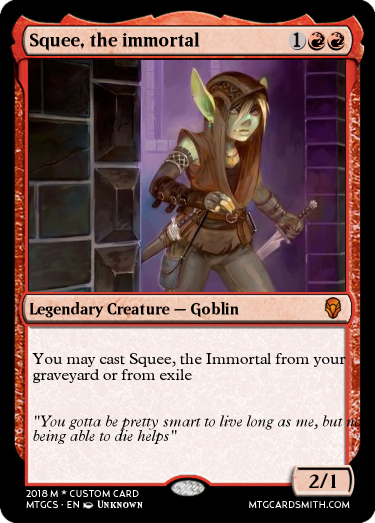 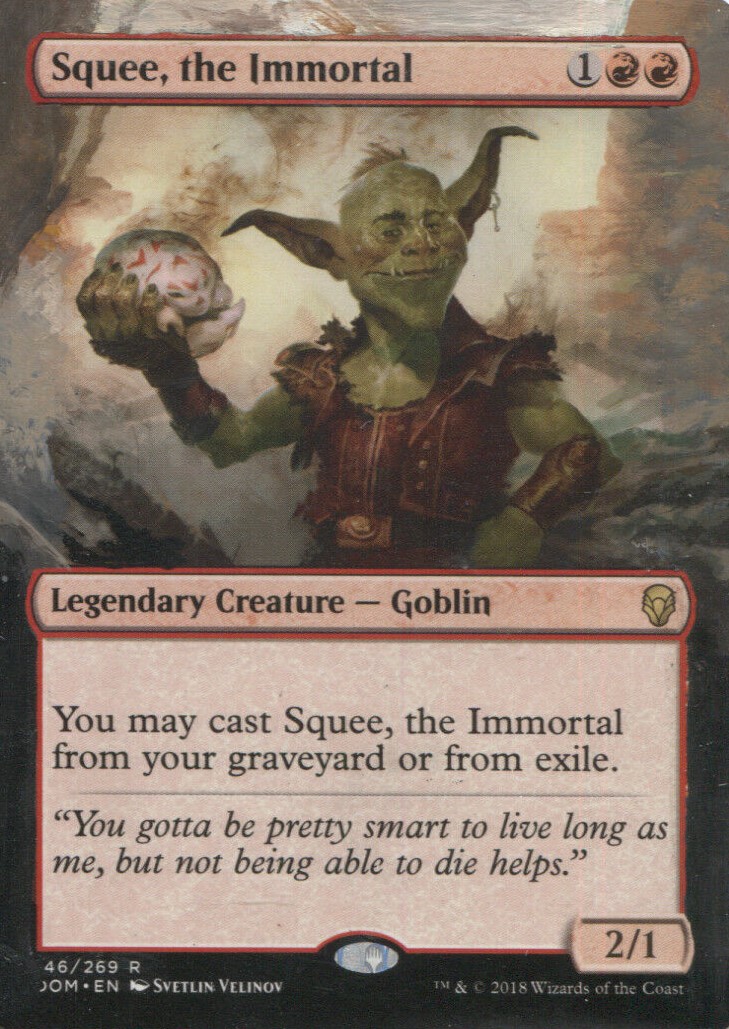 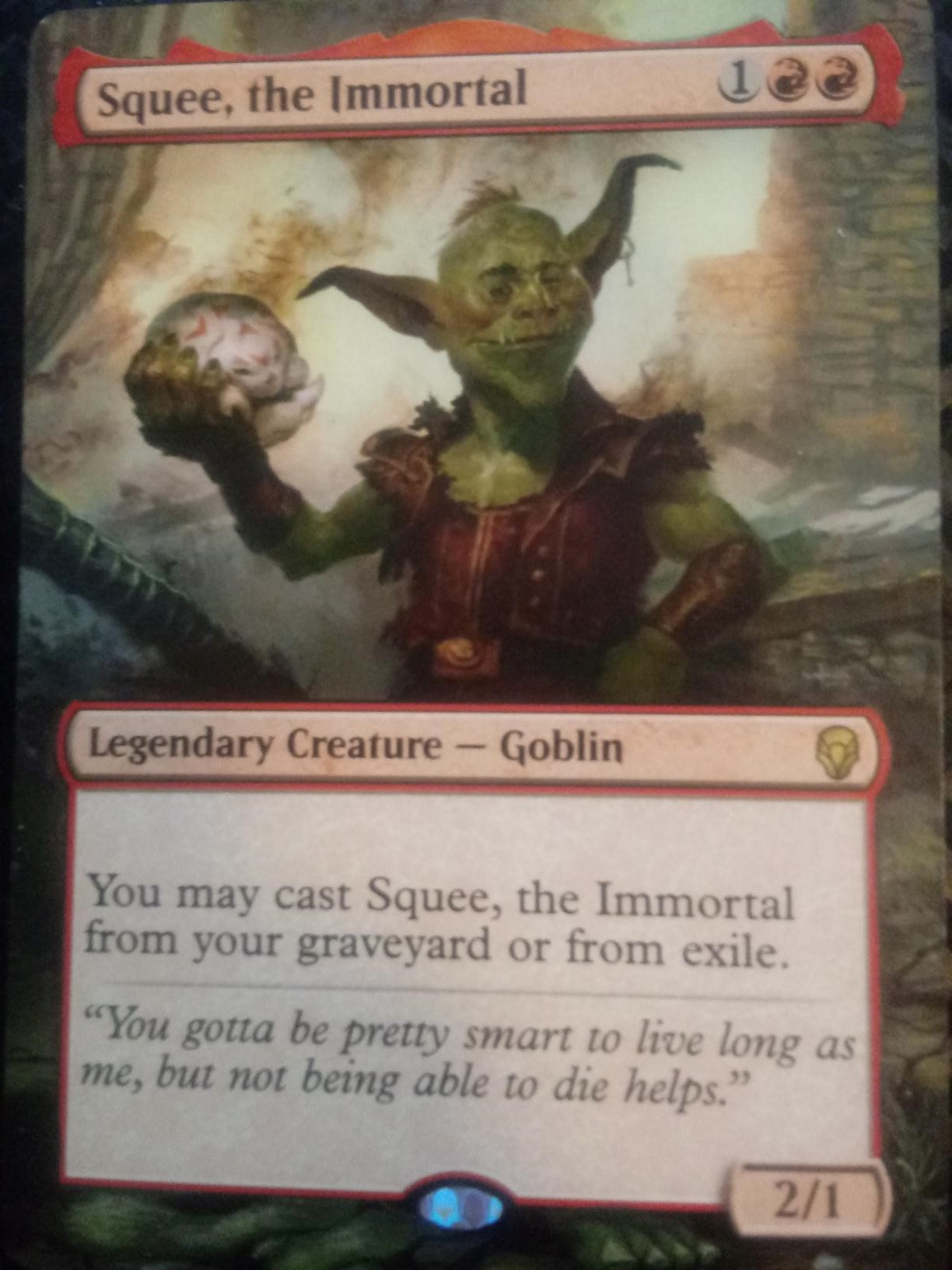