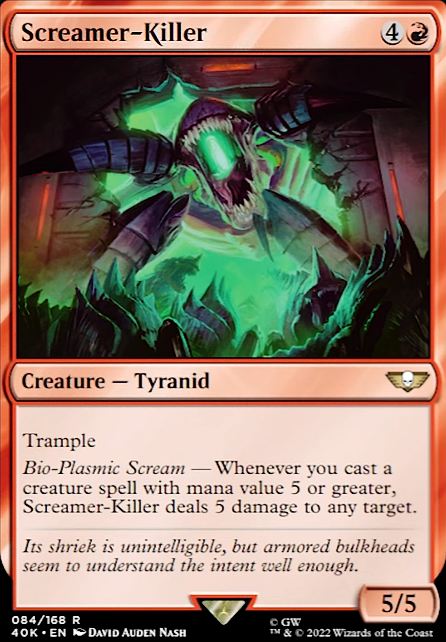 So what's your goal here? It seems you have a theme of dragons, but then a bunch of non-dragon cards, too. Crucible, Crux, Orb - they all support dragons. But about half of your creatures aren't dragons. I can see the shaman and the outcast, but the rest appear to be misplaced - even finding some cheaper dragons (like whelps) would allow those to also benefit from the Crucible and also avoid death by Crux.

Another thing you may want to consider is how you're using Ramos. His benefit is huge - but you only get there one counter at a time. Most of your deck includes monocolored cards, which will only put one counter on Ramos at a time. The more multicolor cards you add to your deck, the faster you will get at his big bonus. Inner Struggle costs CMC 4 and can likely kill most creatures. But Putrefy can, too, and as a bonus you can knock out an artifact if that's more needed at the time. And you get 2 counters on Ramos not one. Shatter destroys and artifact for CMC 2. How about Hull Breach which for the same CMC let's you destroy an artifact OR an enchantment OR both - and again you get 2 counters not one.

Ok - granted. Both of my suggestions include green, which your deck does not. You may not want to go that route. But that's the direction you want to be thinking. Make synergy between the cards in your deck and how you want to get to your win condition ultimately.

P.S. Feel free to poke around my dragon deck and offer any ideas as well Ramos's Dragon Horde