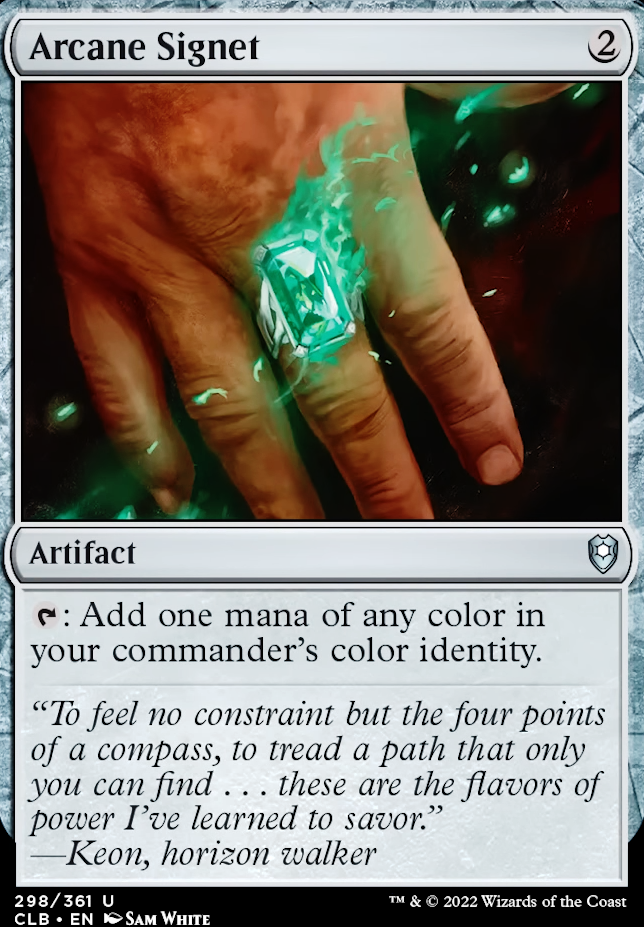 Allure of the Unknown -> Temple of Malice 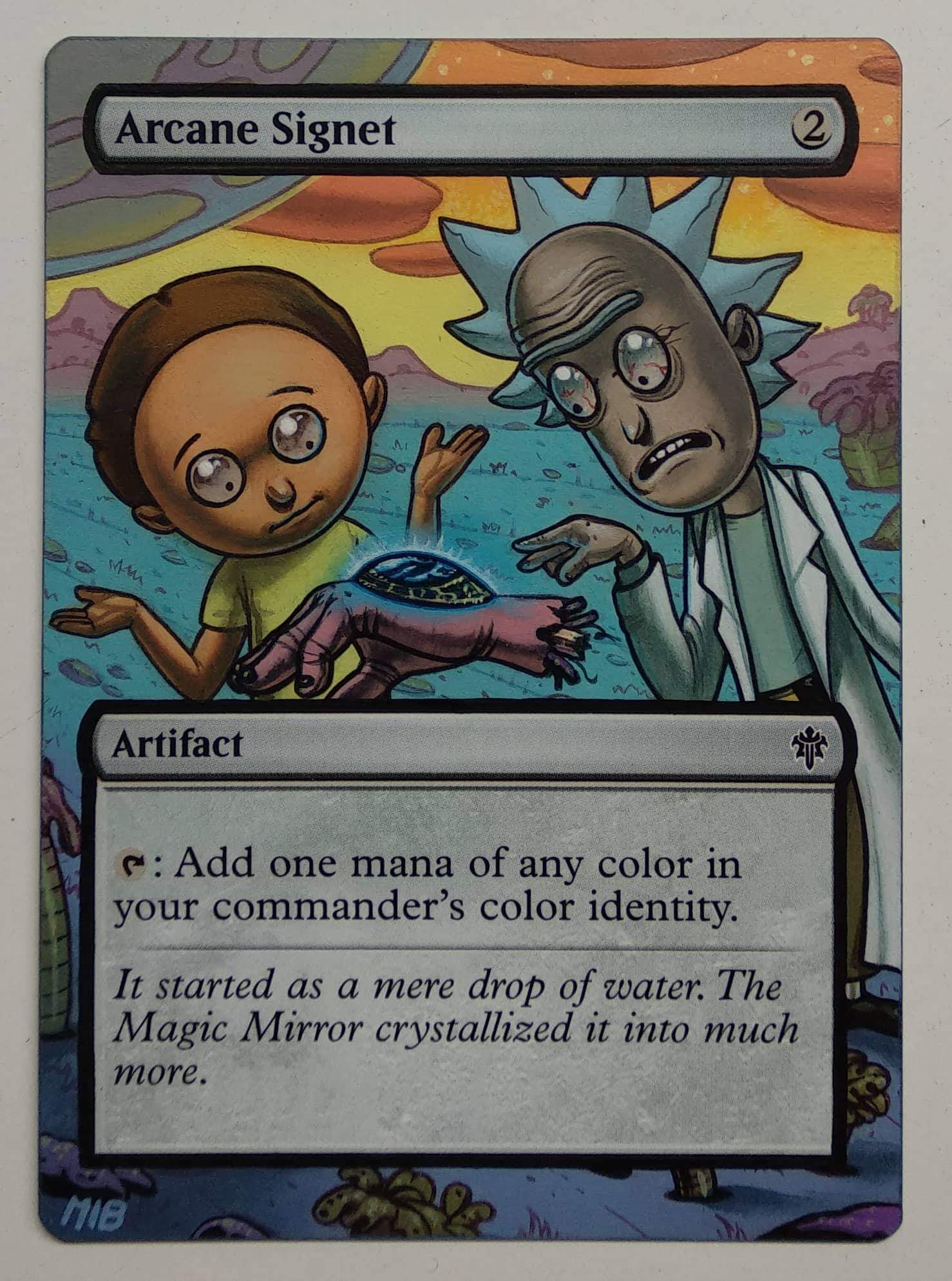 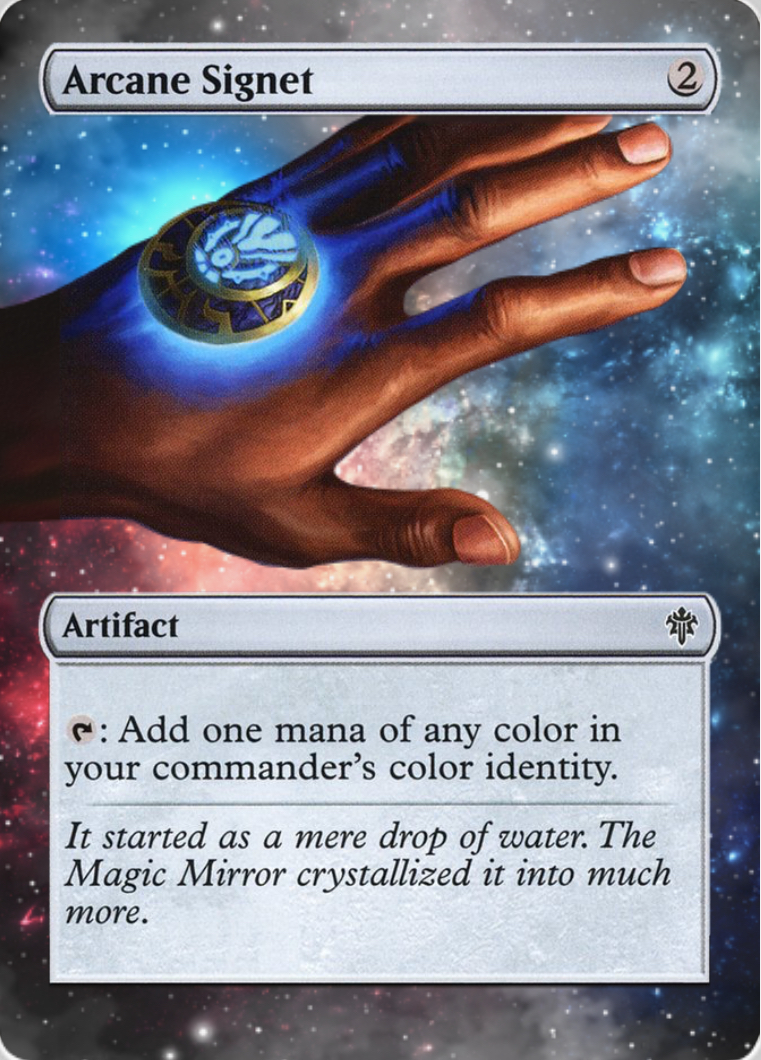 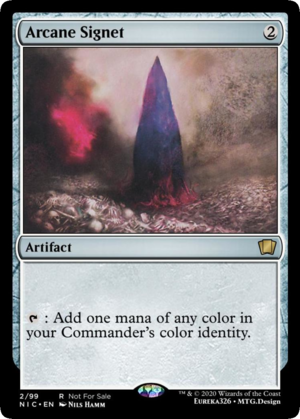 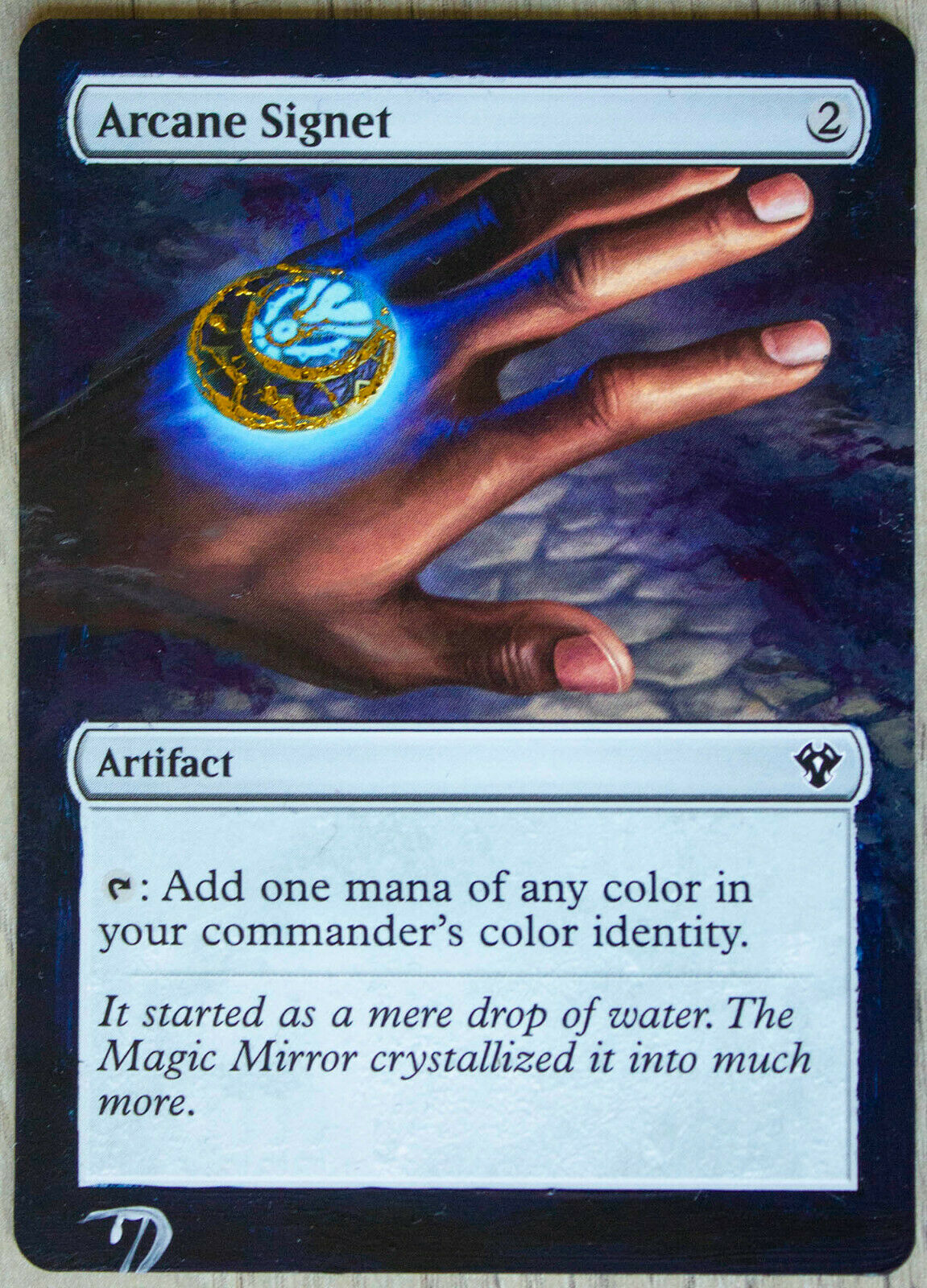 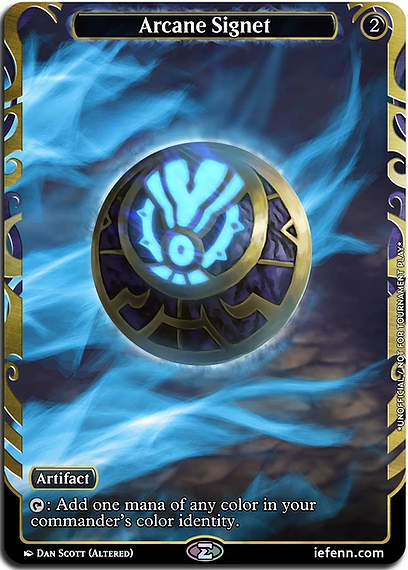 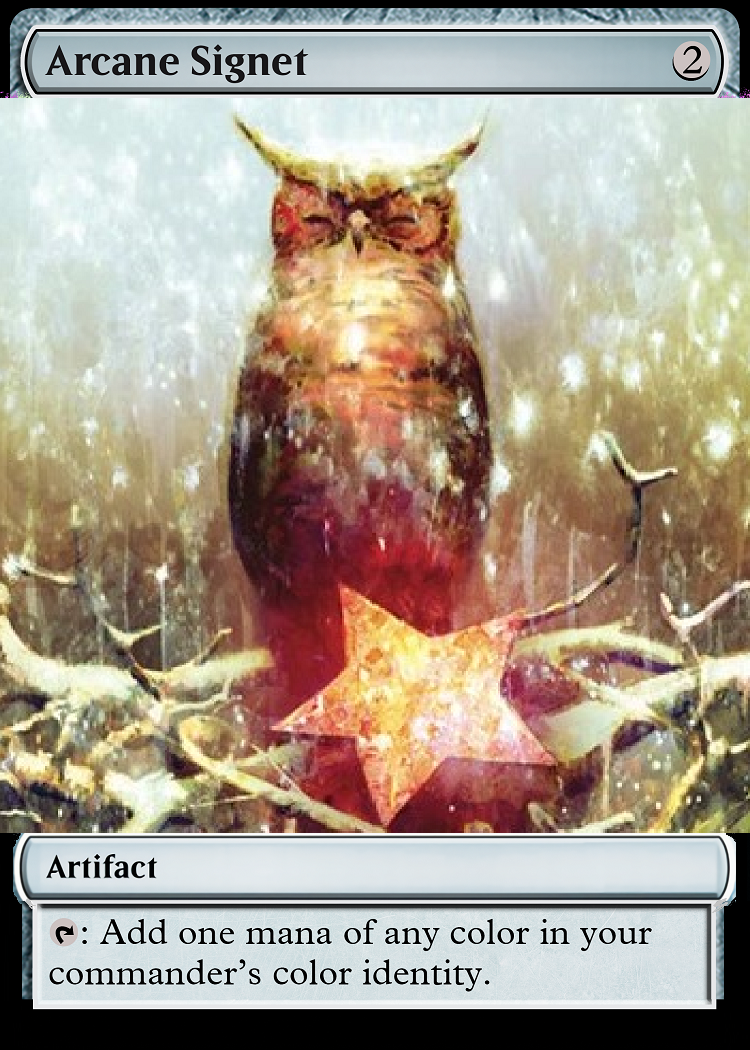 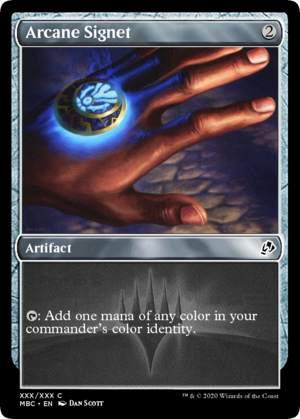 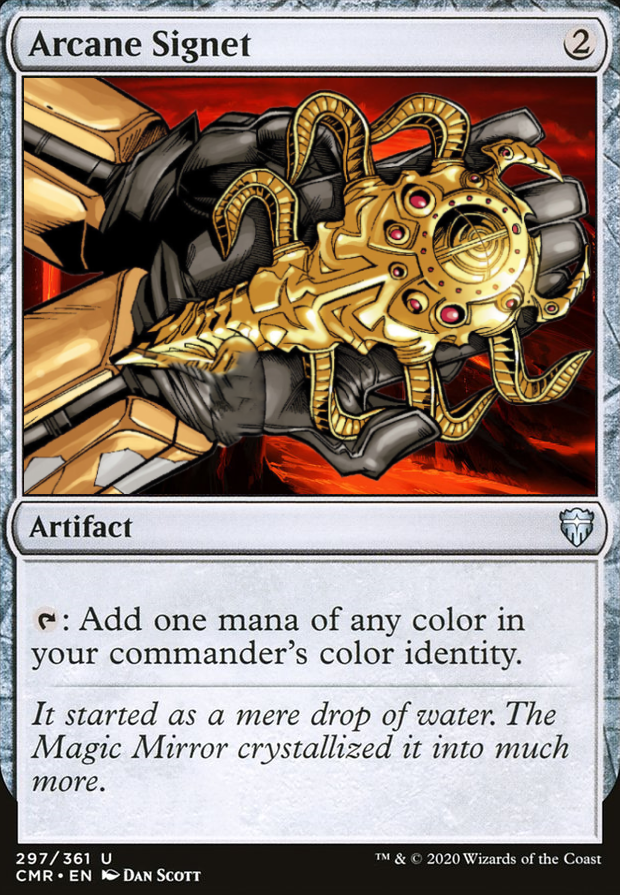 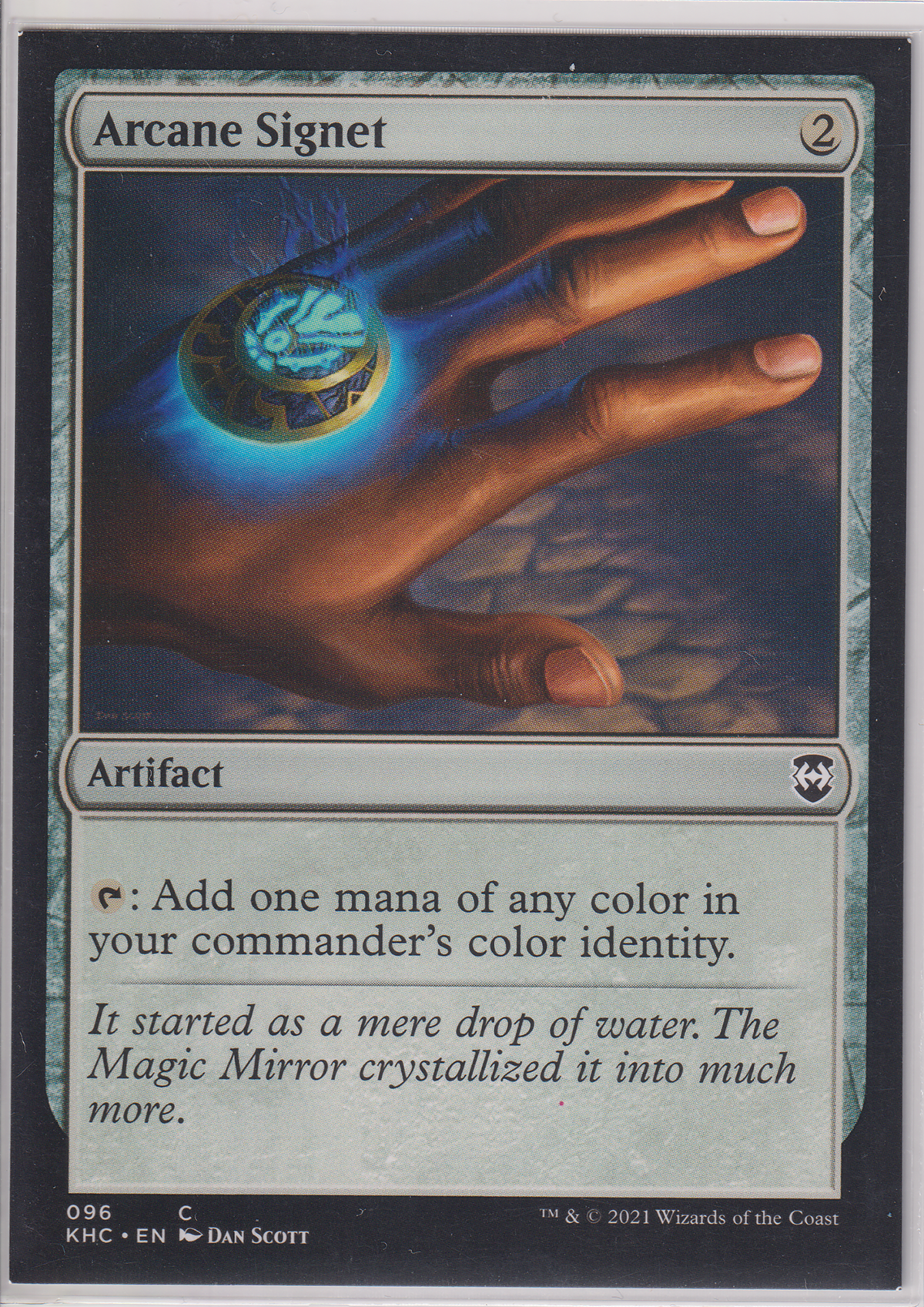 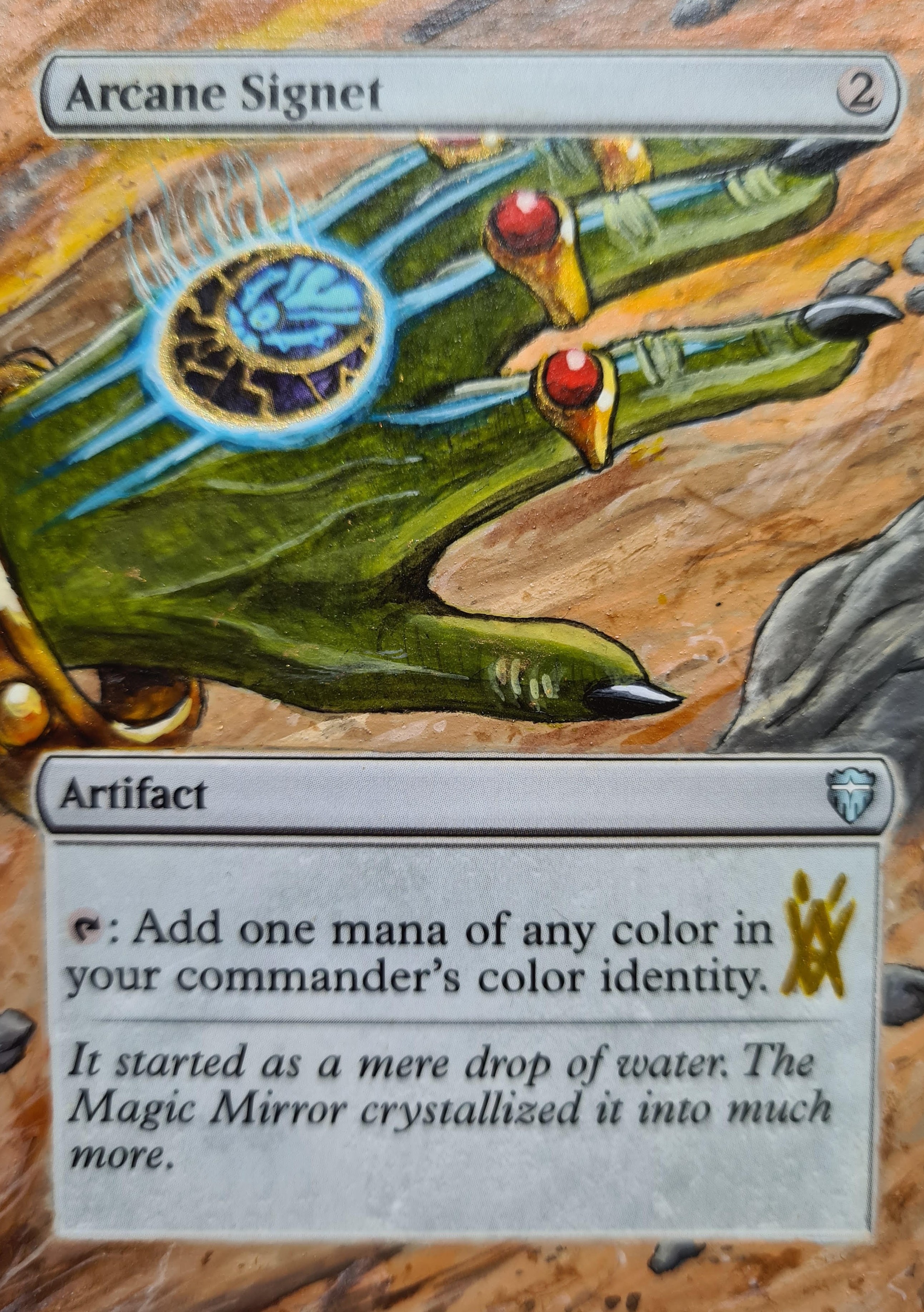