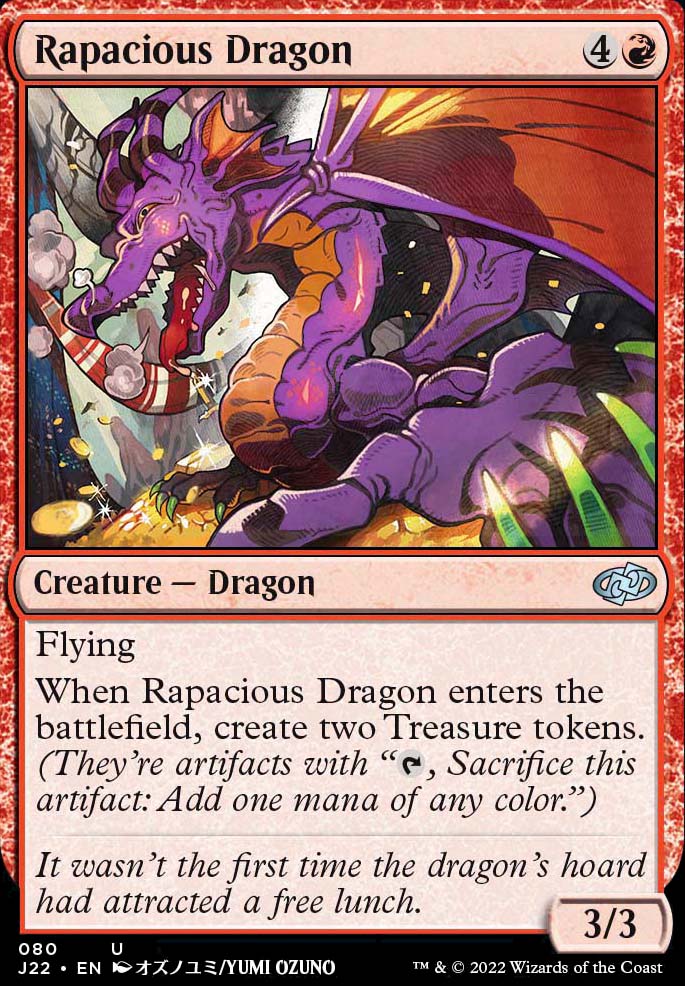 When Rapacious Dragon enters the battlefield, create two Treasure tokens. (They're artifacts with ", Sacrifice this artifact: Add one mana of any colour.) 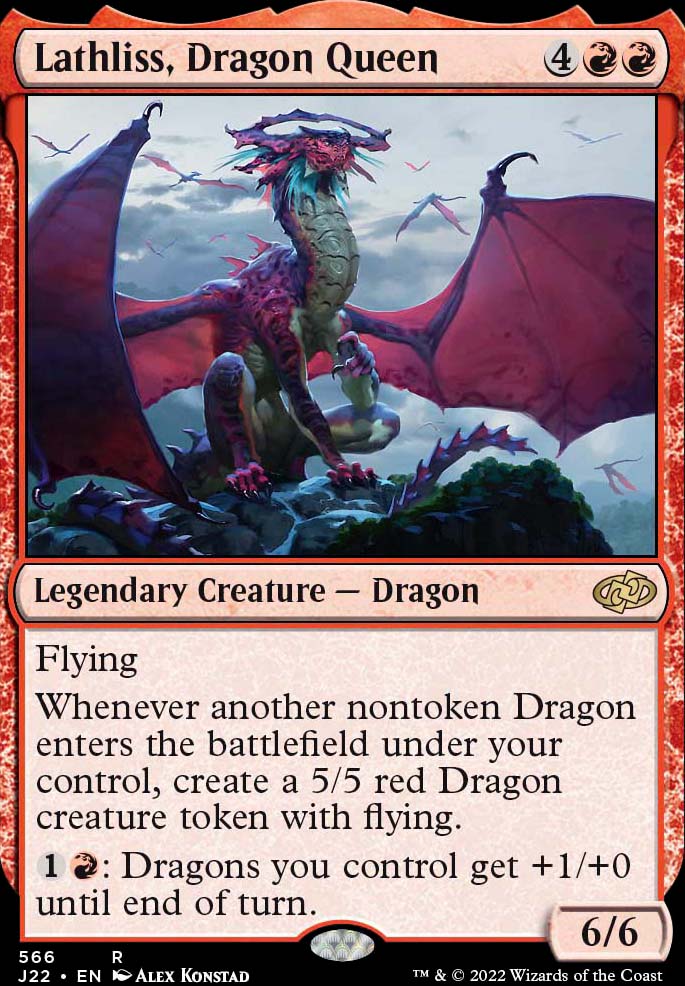 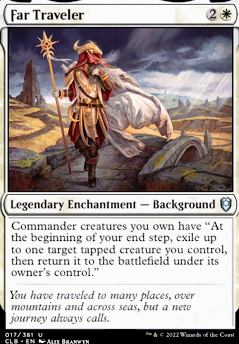 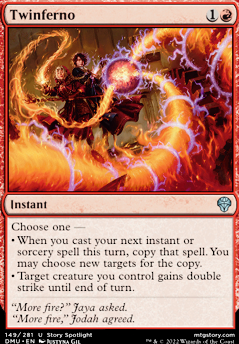 I was running Rapacious Dragon, Shivan Devastator, and Leyline Tyrant. I do like that more dragons protect from sac effects like Plaguecrafter but in a deck with card disadvantage like counter spells and looting, I found the utility of instants and sorceries that have multiple modes more helpful.

If I ever want to change up the deck I would totally go that route!

TheOfficialCreator on Is it worth running Murktide â¦

I think in a more casual dragon blink deck, Galazeth is just fine, but Rapacious Dragon is strictly better unless you run more instants/sorceries.

Murktide Regent just isn't good in a blink deck, as all of its value disappears upon blinking it.

Confound, Diplomatic Escort, Intervene, Keep Safe, Siren Stormtamer, and Turn Aside are some counterspells I have found that could help you.

I'd cut Irenicus's Vile Duplication because it is a Sorcery.

With someone like Altered Ego, she ETB as a clone of a Dragon you control, but because she's non-token, Miirym copies her. So, for example, you copy Rapacious Dragon to get some Treasure. Altered Ego ETB and you get 2x treasure, and Miirym copies her to make 2x more Treasure, for a total of 4.

With Irenicus's Vile Duplication, being a sorcery, it ETB as a token already. Therefore, Miirym doesn't copy it. 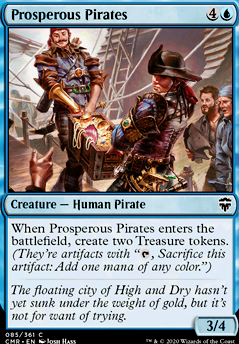 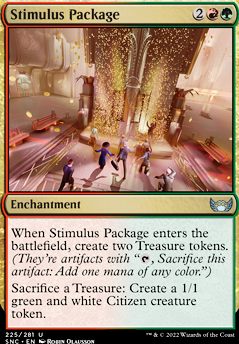 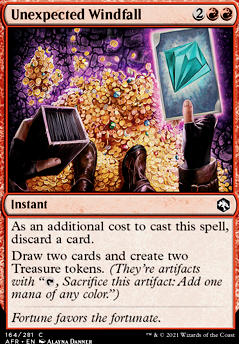 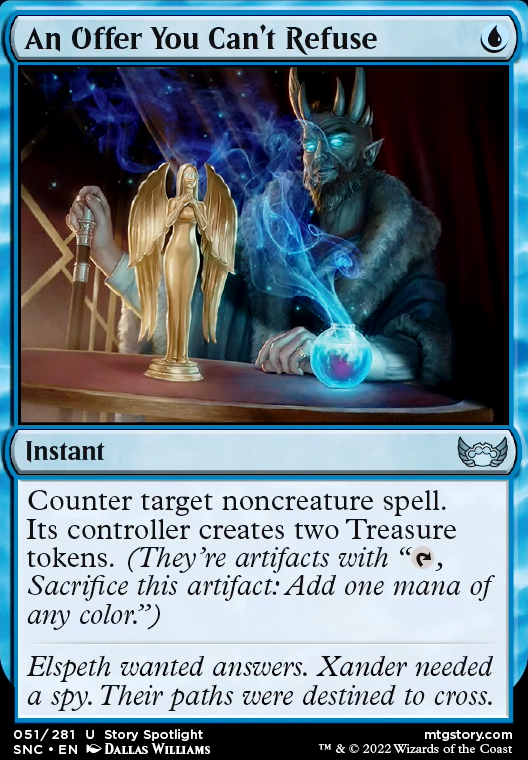 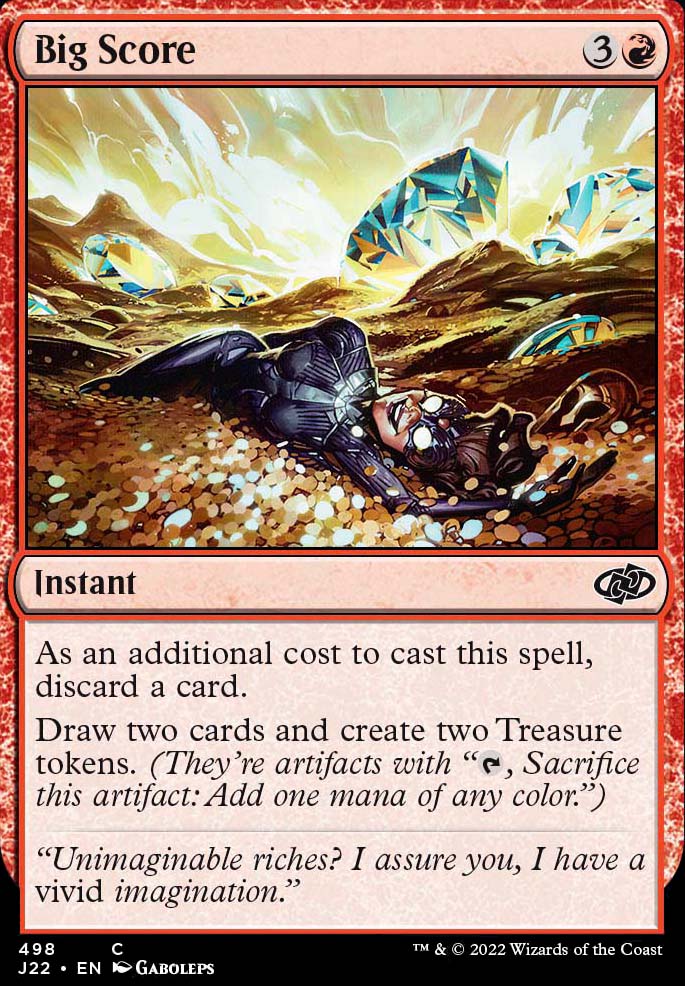 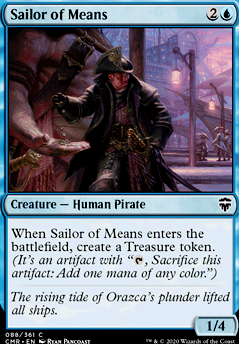