: This becomes a copy of target artifact, creature, enchantment or land until end of turn. 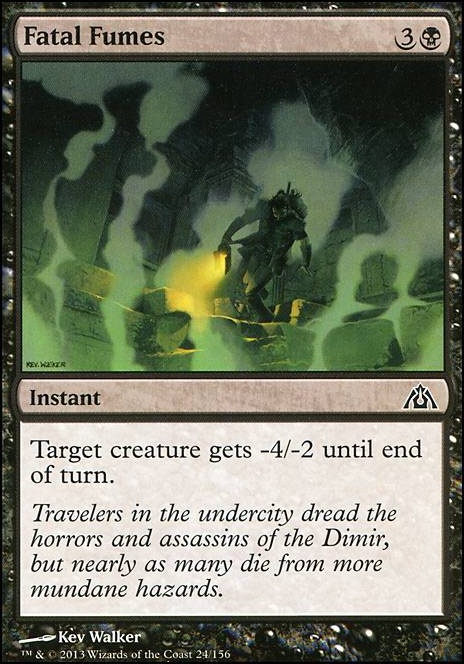 Mirage Mirror could be a great addition

Orvar, the All-Form is the best for making a lot of copies of one land. Mirage Mirror can temporarily copy a land, too.

The reasoning behind the Mirage Mirror staying exiled is that when an ability refers to the card it is on by name, what it means is "the card that this ability is on" regardless of the actual name of the card. If it were looking for a specific card name it would say "a card named..." or "cards named..." much like Linessa, Zephyr Mage's Grandeur ability and Squadron Hawk's search ability do.

If I understand right, the Mirage Mirror's Mechtitan ability got activated, instead of the original's?

In that case, you would not get the Mirror back. It would remain exiled when the Mechtitan token dies. All permanents get returned except the one whose ability was activated.

If I have a Mechtitan Core and four other vehicles and a Mirage Mirror. If I use mirage mirrors ability and it becomes a mechtitan core and I use the mirage mirror Titan to exile the four vehicles and it self will I get the mirror back when the token dies?