Choose two target creature cards in your graveyard. Sacrifice a creature. If you do, return the chosen cards to the battlefield tapped.

Victimize occurrence in decks from the last year

The Scarab god - Mill and Zombie
by Dotholiday33 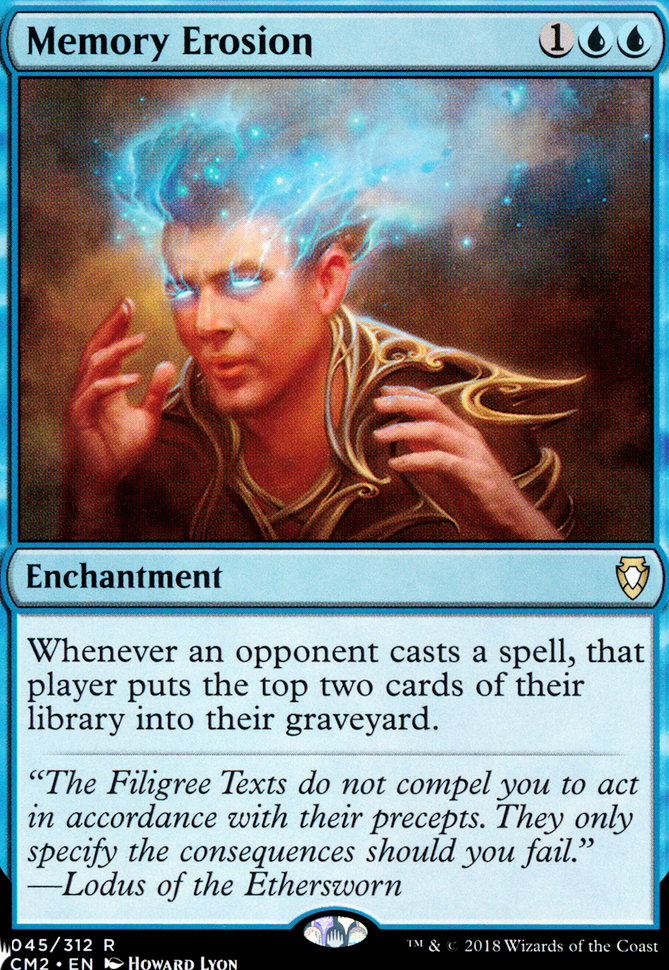 March of the Dead
by Sparky93

Yeah I love Nooze combo so far. I originally started with Dread Return for Eternal Witness for Victimize to get back Lord of Extinction and Jarad, Golgari Lich Lord. But I hated how much mana I needed to win out of graveyard and wanted something more efficient and less clunky-feeling. Nooze fits my style of play more.

Wall of Roots definitely has been an all-star even before I even realized it gives me a 0-open mana way to combo with Nooze, which made me love it even more lol. Yeah creatures that don't need to tap and create mana are pretty good IMO like Lotus Cobra.

Harvest Season use to not work for me as much as it does now. Now I find it fills out the curve pretty well and since the deck has so many many dorks I can actually produce a lot of mana early on. So sometimes I cast Hogaak, my draw spells might be like 4+ mana and this curves out nicely, but there are times I can't cast it for sure, it is usually one of the first things I would discard after discarding down to hand size after one of our draw spells. Although I'd say the reason it works out for me a bit more is because I have a lot of one drops. My list is sitting at 11 one drops so that might be a reason too.

Yeah Tymaret Calls the Dead I like. At least if I draw that it can basically cast Hogaak almost all by itself over a turn. Just helps me function a bit better from time to time.

Thanks for stopping by I always love commanders that are easy to recast if removed and your list made me realize Hogaak's potential after first seeing it on mtggoldfish's commander clash. :)

TriusMalarky ahhhh yes teferi has just plain got out of control in the last couple sets, I completely agree because he's not just a mean card he is properly unbalanced in the meta and in magic in general, he is ban worthy in my opinion at least in commander, hell I'd consider banning him in a play group for sure, when they make card you have to play to be competitive it's unfair, you and and opponent racing to a Victimize is one thing but just waiting to loose when teferi drops is garbage for sure.

Victimize is pretty similar to Blood for Bones if you wanted more of that effect.

The cards needed in the description are all excellent upgrades and the cards you cut are good choices. One thing to keep in mind when you add more dredge creatures are ways to get them back into your graveyard from your hand. Fauna Shaman is repeatable discard a creature while also getting to tutor for any other creature. Tortured Existence is discard a creature to then recur any other creature. It's excellent with Eternal Witness who you have here to keep having access to her. Genesis wants to be in your graveyard to be another repeatable source of creature recursion.

Altar of Dementia is one of the best repeatable sources of self-mill and a sac outlet to get creatures you want to cast into your graveyard. Izoni + Nim Deathmantle + Ashnod's Altar is infinite Insects which if you add Zulaport Cutthroat is a win condition by sacing all Insects. Witness can recur these artifacts after you self-mill them. Jarad's Orders tutors for two creatures and puts one of them into your graveyard.

Dread Return and Victimize are two budget reanimation spells that are enablers for some crazy combos especially Return since you can self-mill and then cast it with flashback from your graveyard. Both are good with Insects since you have to sac creature(s) to reanimate. Riftsweeper is helpful support creature when you're relying on your graveyard since your graveyard or specific cards in it will be targets for exile. Rift can shuffle a card in exile back into your library.