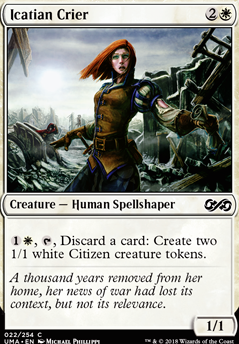 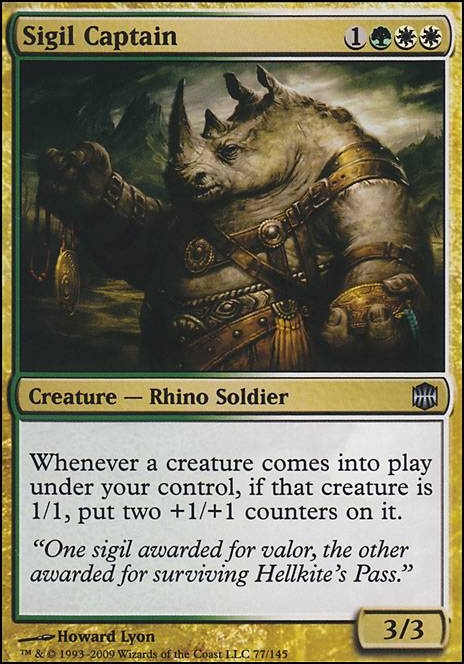 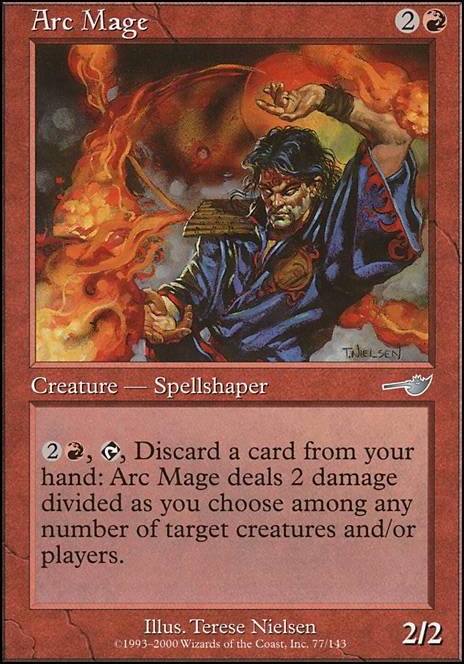 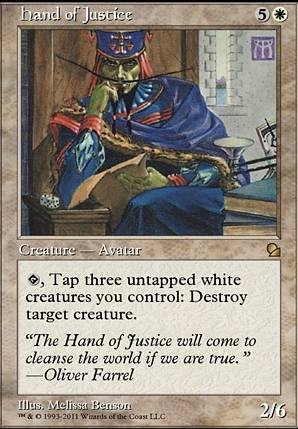 SeekerofSecrets on New to Pauper

BW Delirium Crier here's my first attempt at something original!

My goal is to build a grindy midrange that attacks our opponents hand (while also discarding cards that we can then later use).

I really like Icatian Crier , I think that there is a deck to be built around it. Yall helped me in the past so I would love your input on this rough start! thanks

Thanks for upvoting my deck xD but would you be opposed to spellshaper tribal, they are the coolest tribe! They turn your hand into one card!

Here are some of the Modern legal ones:

Jolrael, Empress of Beasts (Use Anger of the Gods to blow up all of their lands!)

The best one though:

Mageta the Lion (Wrath of God)