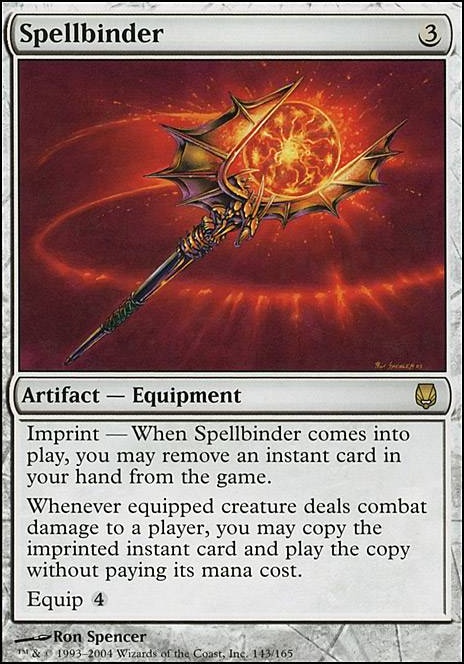 Imprint - When Spellbinder enters the battlefield, you may remove an instant card in your hand from the game.

Whenever equipped creature deals combat damage to a player, you may copy the imprinted instant card. If you do, you may play the copy without paying its mana cost.

Fight the dragon, wise it is not.
by Fasrielyn 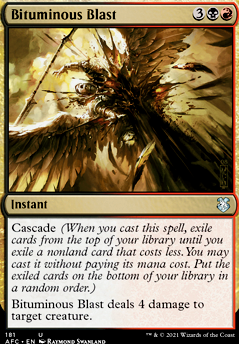 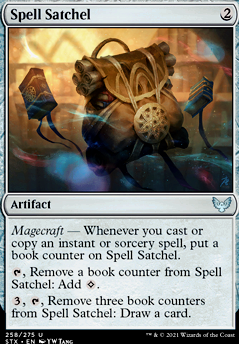 Some of the single color cards in your deck could probably be replaced with a two color version (netting you a golem). Do a card search for each card type and click "Boros" under color, not white or red.

Feather, the Redeemed could help recast a few spells, as could Isochron Scepter or Spellbinder (but those cost a bit more).

Maybe you can consider the following:

and Spellbinder for Heraldic Banner

and I really like Wolfcaller's Howl considering those tokens can lead to card draw for you with this commander, maybe dropping Fiery Emancipation

Or Spellbinder comes out for 3. The next turn you equip for 4, attack and cast Magma Opus every round for the rest of the game. But play your own game.

The problem with Spellbinder is, that it costs 7 mana to get it out and equip, which is much. And even if you are willing to spend that much mana, you still have to remove a valueable spell. And then the Spellbinder still didnt do anything. You still have to get the equiped creature through. The card simply has too many downsides, to be a considerable play. Same with Primal Amulet Â Flip, it costs 4 mana and doesnt do much till you get it flipped. The problem with Isochron Scepter is, that you have to have a spell that fits in it. If not you have a dead card in hand. And if you get it out, its an obvious target for the opponent, its gets destroyed and you lose 2 cards. Buyback cards a worth a second thought, Capsize is a great card, that I have to ponder for a bit. I actually played Primal Amulet Â Flip and Isochron Scepter in this deck for a while, and this was my experience with these cards. Thx anyway for your suggestions