Search your library for an instant or sorcery card and reveal that card. Shuffle your library, then put the card on top of it.

Wait, you do have Mystical Tutor! Missed that one! The other are newer though and really great additions that add consistency.

Nice list! Mizzix is the ultimate control commander in EDH, and one of the few who can truly seize control of the game. And X-spells are absolutely the way to go! Have you thought about any proliferate cards? Steady Progress, Fuel for the Cause, and Tezzeret's Gambit directly increase your experience counters, which is fabulous. I also love tutoring in the deck since I usually win with Reiterate and Turnabout, so Solve the Equation and Invert / Invent are amazing newer tutors, and there is also still good old Mystical Tutor as well. If you're interested my deck is here- Mizzix puts the "X" in Excellence!. I haven't written a primer on it yet or promoted it much, but I have kept it updated with cards as new sets come out and it performs well.

The Path of Enlightenment [Narset cEDH]

Go truly creatureless and drop Clever Impersonator for Proteus Staff. This will quite literally allow you to stack your ENTIRE deck in the order you want it. 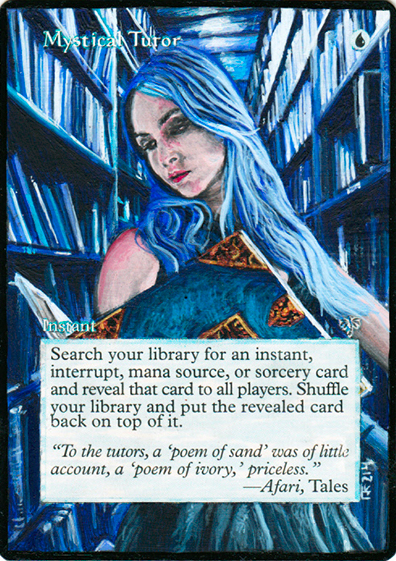 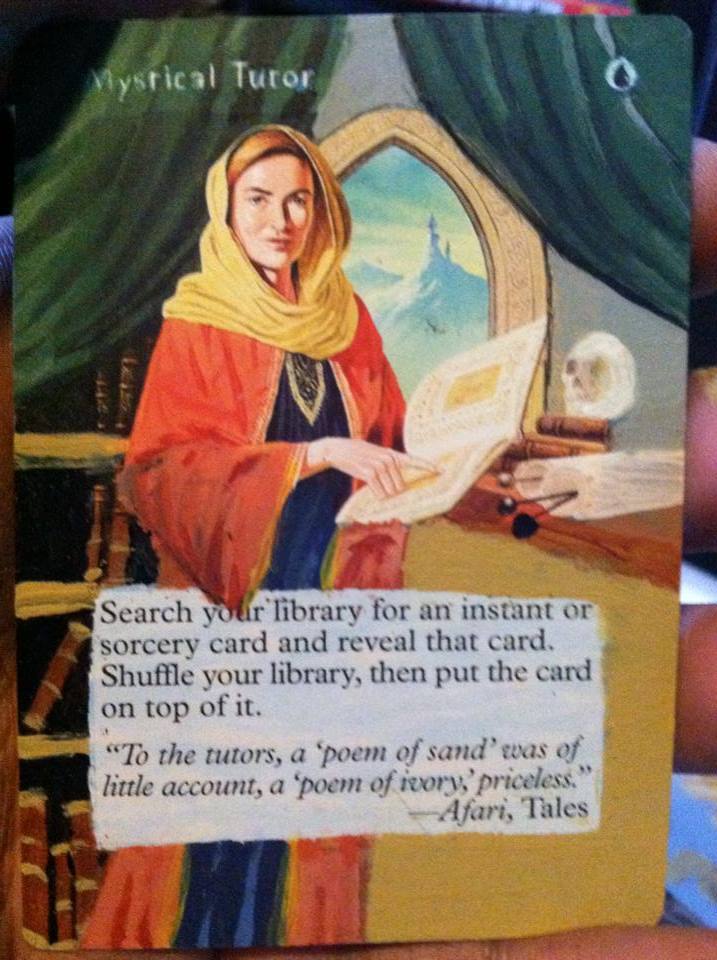 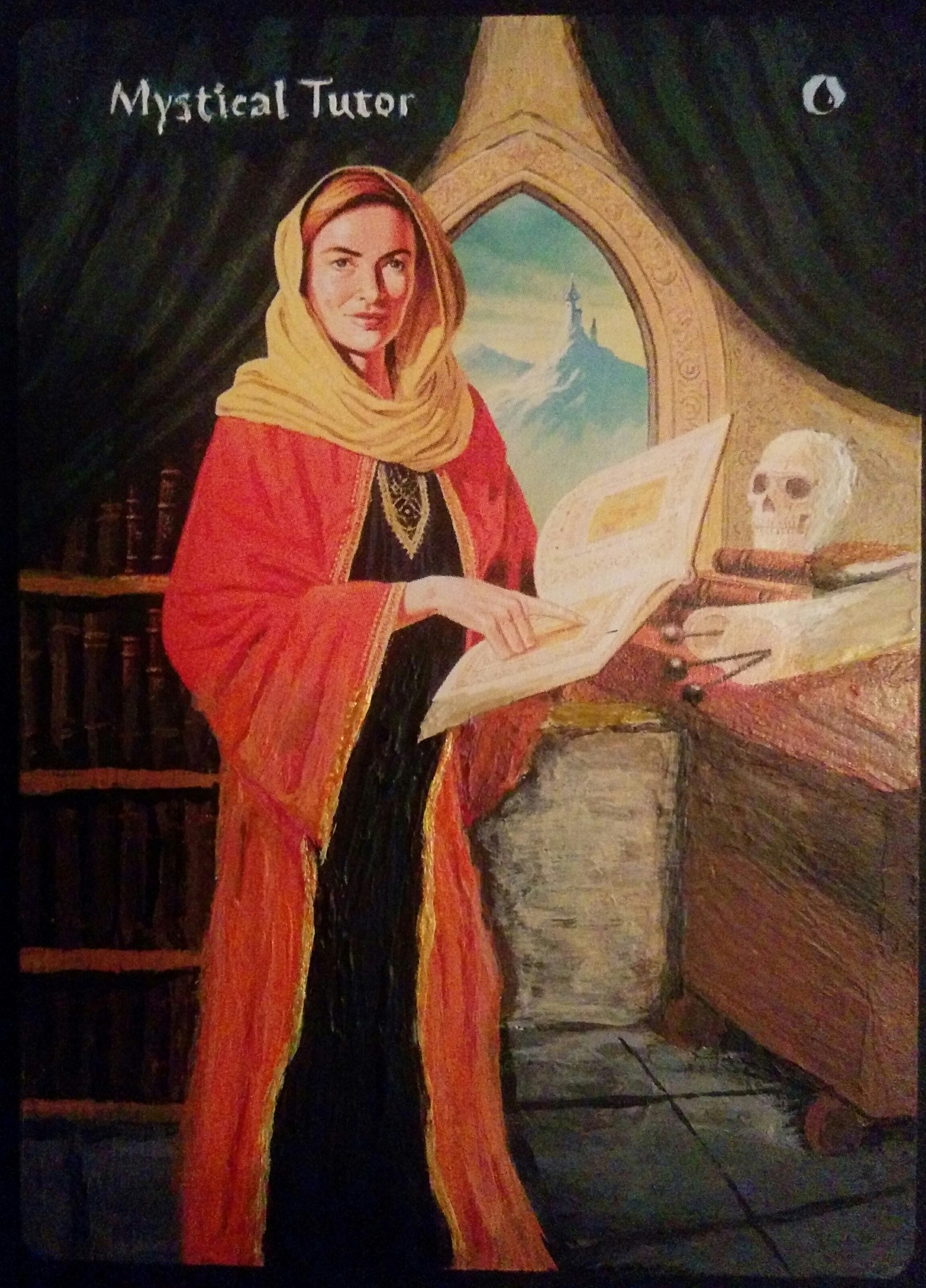 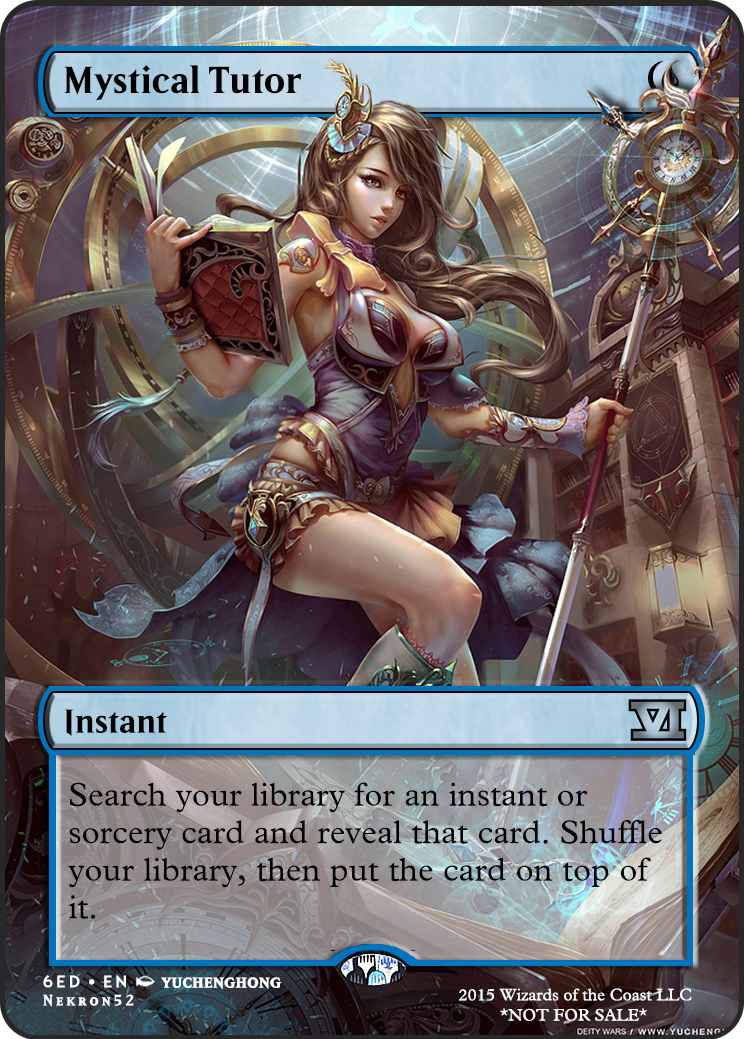 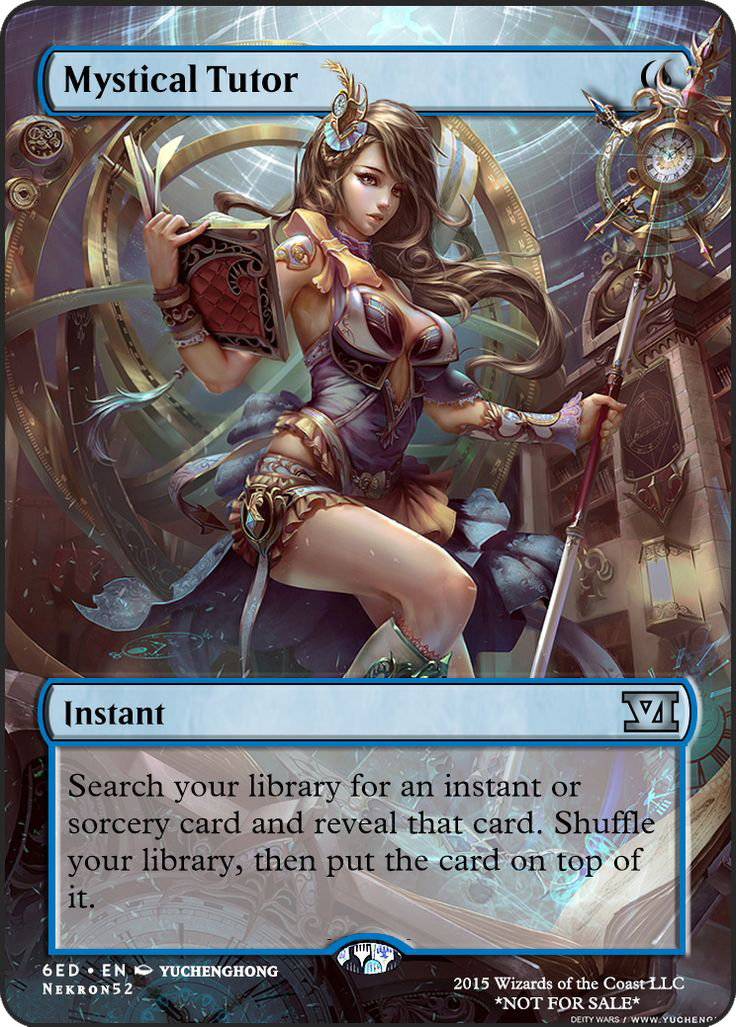 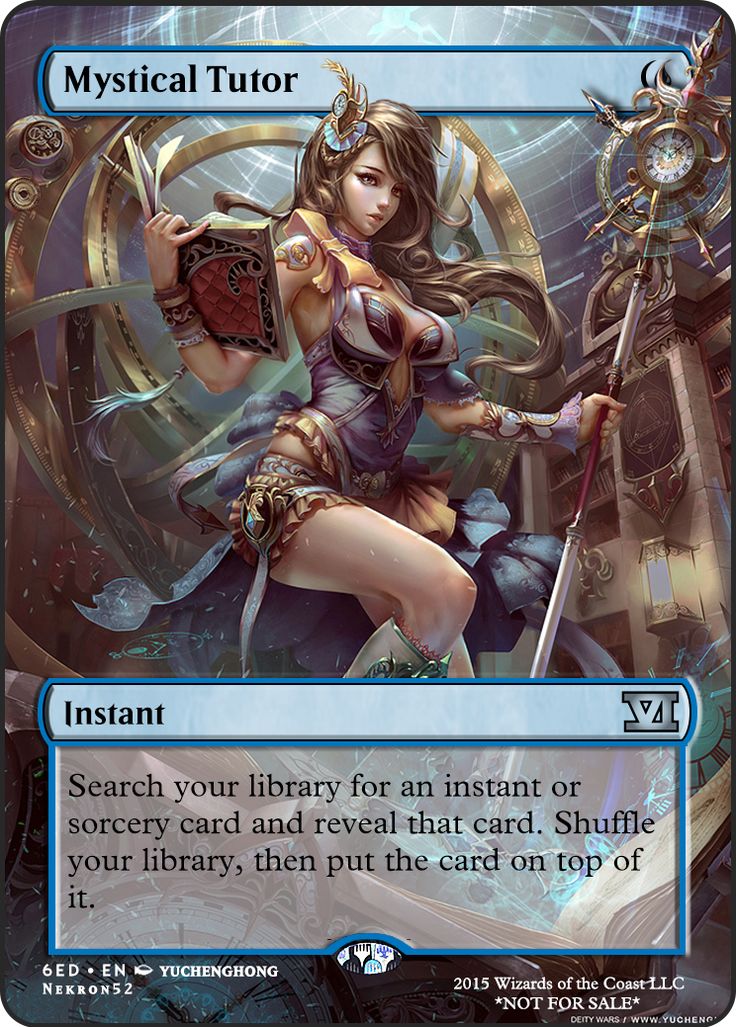 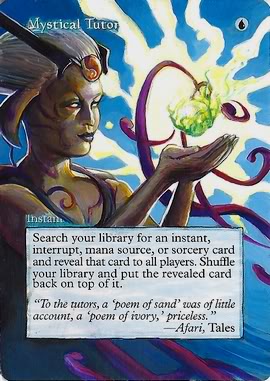 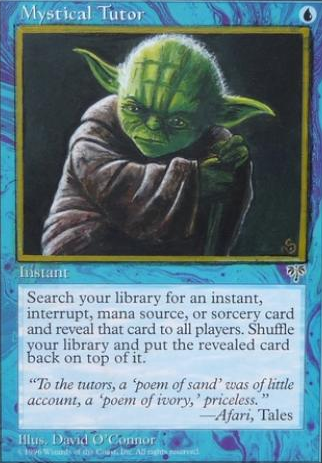 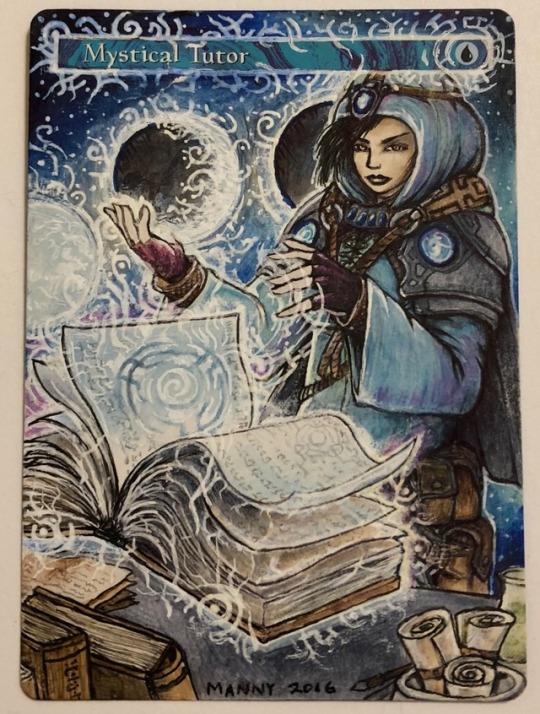 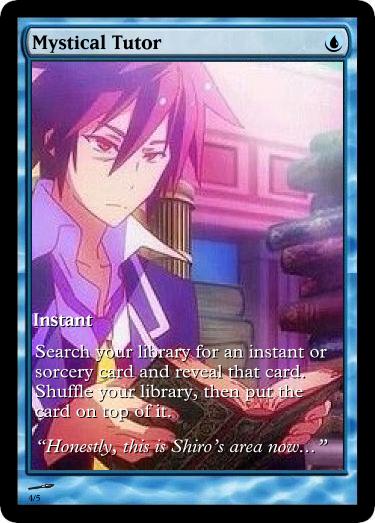