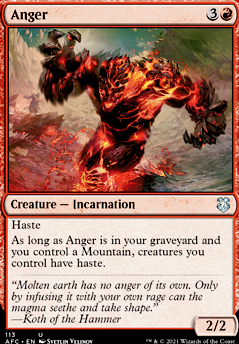 As long as this is in your graveyard and you control a Mountain, creatures you control have haste. 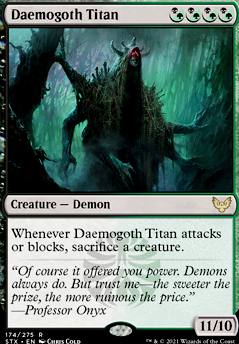 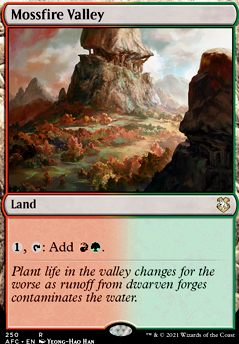 Feldon of the Third Path reanimation

Haze of Rage pump with buyback a mono red staple for most of my decks.

TypicalTimmy on Omnath: Rage or Roil?

By the way, I don't actually recall if I've seen this "combo" yet, but you can use Dryad Arbor and some sort of flicker, like Deadeye Navigator to get massive and draw a ton of cards - especially on someone's endstep.

Similarly, a Rite of Replication would immediately put 5 lands into play.

This deck is simply amazing. Great list, and Anax as the commander really surprised me. Very well done!

The few cards I'm not absolutely sold on are Dragon Fodder and its more expensive versions, but I have no fitting idea on what to replace them with.

Some cards you could still consider are those:

Warstorm Surge is a second copy of Terror of the Peaks. Caldera Hellion is a wipe that lets you sacrifice your board and leaves you with a ginormous beatstick. Ryusei, the Falling Star is a fine attacker that also can wipe if you need it. I realize Thermopod is perfect for the list, but Treasonous Ogre would be another great ramp card. I think you'd really want Anger in here, and Introduction to Annihilation is a great way for red decks to deal with Planeswalker. Finally, how about Shifting Shadow for the lols? 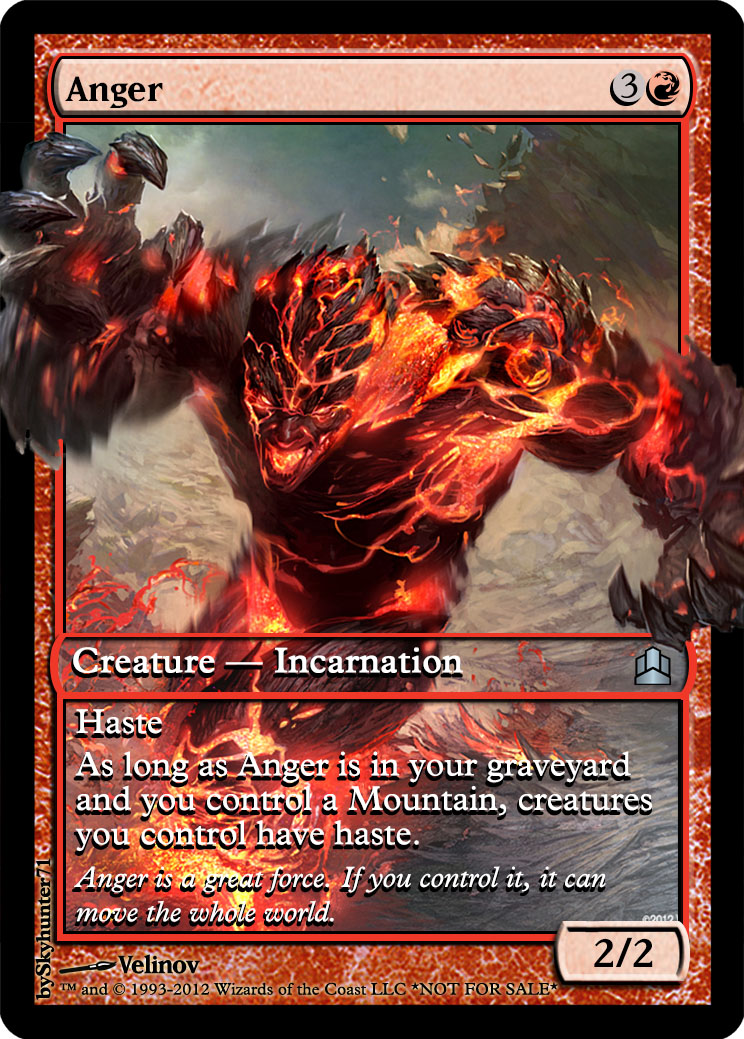 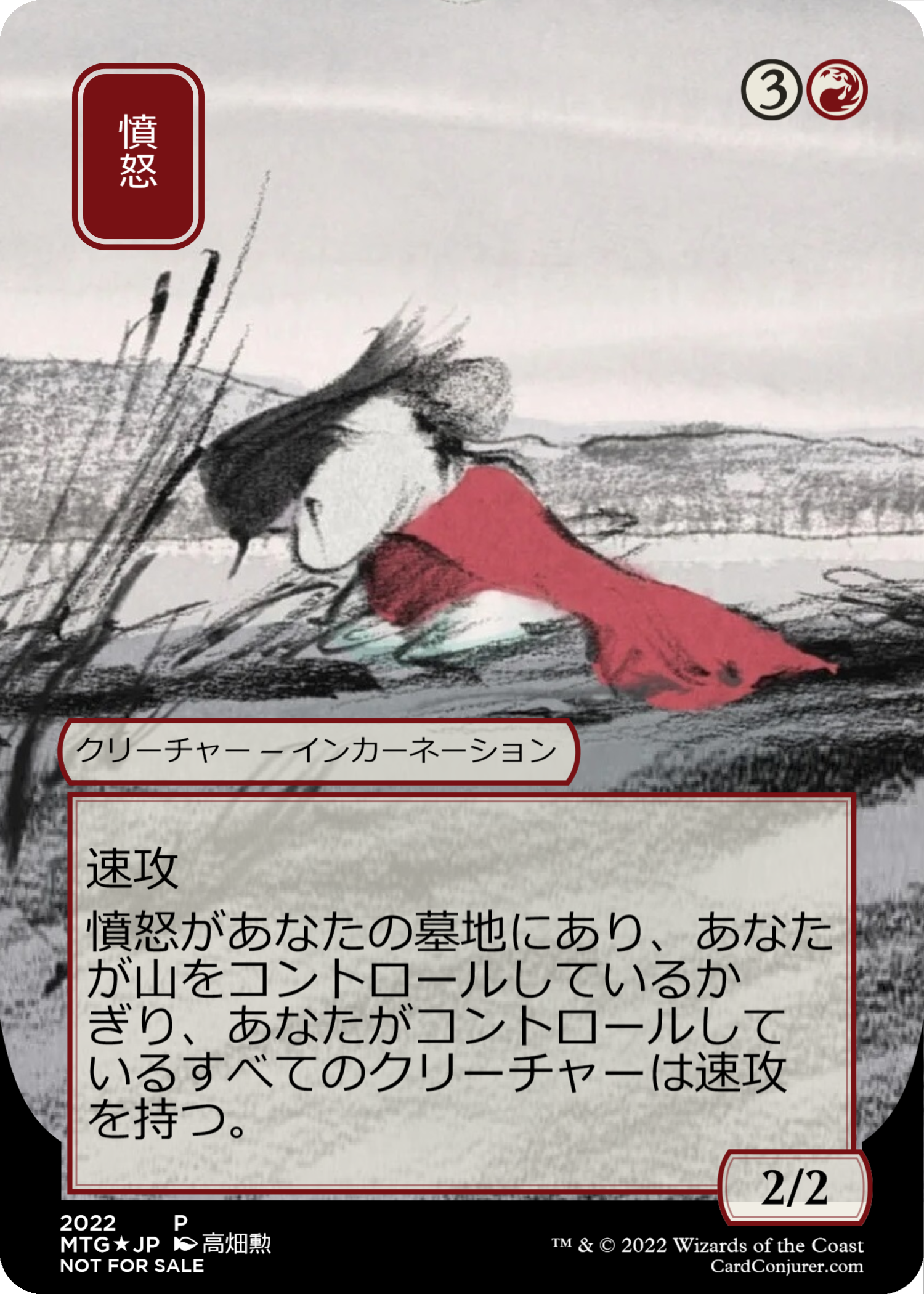