Whenever a land enters the battlefield under your control, you gain 1 life and draw a card. 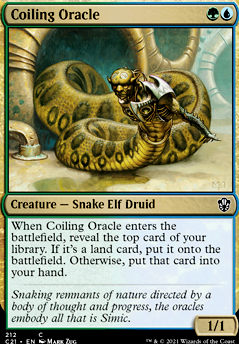 glhfJKiHax It's funny you bring up Bident of Thassa because I've been kind of one the fence with keeping it, only because I haven't really had an opportunity to use it in the way I want to. On paper it's fantastic for this deck in both card draw and forcing combat for creature removal, but most of the time when I've drawn it, I've got so many other options in my hand that I would rather get on the field because my board state has gone in a different direction. I'm gonna keep using it because it just makes too much sense but if it continues to be a dead card in my hand, I may replace it with another counterspell option to protect against board wipes.

Teferi's Ageless Insight is bonkers. Total bonkers. Even the four casting cost is meaningless when you can drop it, then drop your two lands and get 4 cards. Hell, often I have other value engines like Tatyova, Benthic Druid on the field and I'm drawing like crazy.

Either way, Narset, Enlightened Master and Grand Arbiter Augustin IV are more salty commander so ask your pod how they feel about them, people are usually don't mind you build your giantic army but really hate when you mass, even a little, with their things, (I learned that from playing Frozen Aether)

dfbenjI suggest Tatyova, Benthic Druid, easy to build, I just don't know how you feel about Retreat to Coralhelm + Skyshroud Ranger (and similar cards) combo, you still can with cards like Avenger of Zendikar

enpc: I mean like, for example, when I first saw this list I'm surprised that Omnath, Locus of the Roil is a tier 3 commander because, for my experience, my Omnath deck (focus on elemental and landfall) is no way near tier-3, it's there because Omnath combo with food chain. So decks not goes that direction usually lose to other tier-5 and tier-6 commander

I plan on winning by using Crucible of Worlds, Azusa, Lost but Seeking and my fetch lands to mill my opponent(s) multiple times per turn with my crabs, using Ancient Greenwarden to double those triggers, and keeping my life total up and drawing cards with Tatyova, Benthic Druid.

wallisface on Help with my landfall deck

Honestly I feel like Crucible of Worlds and Buried Ruin is a largely pointless addition - itâs too niche in this list to provide reasonable value. 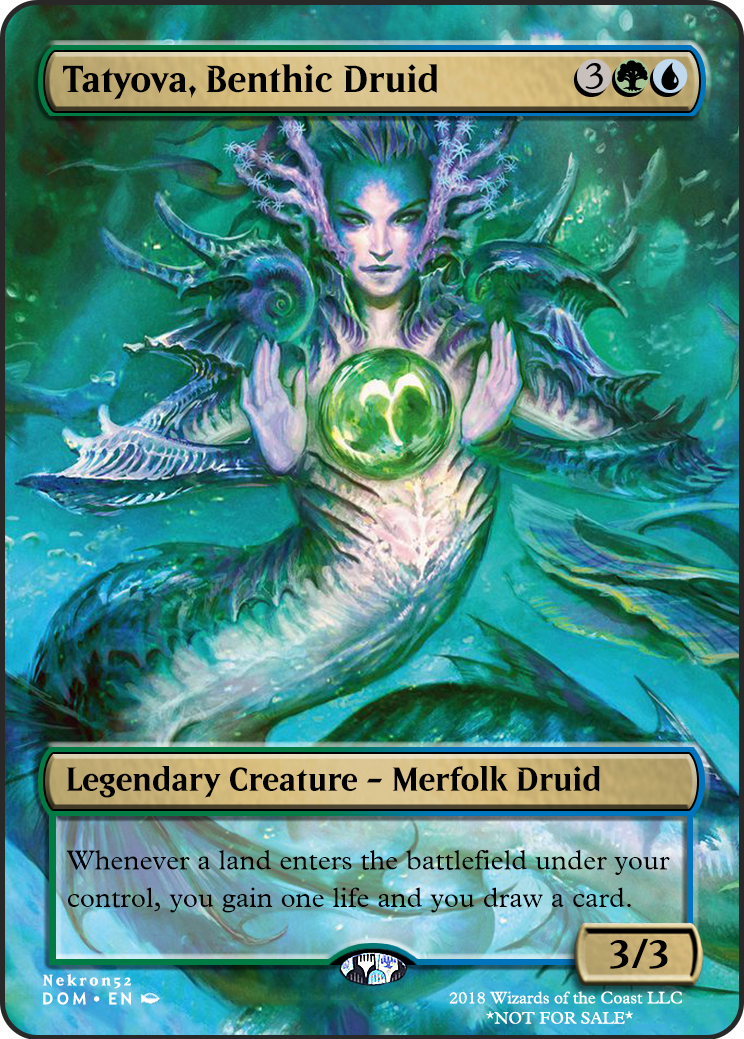 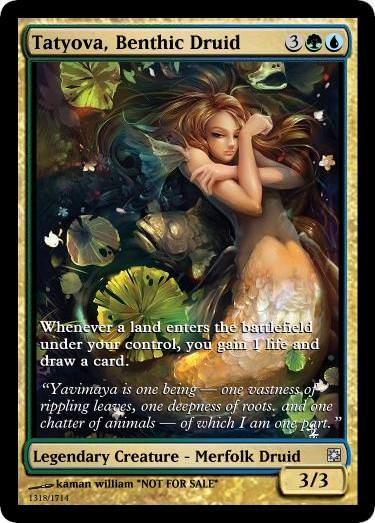 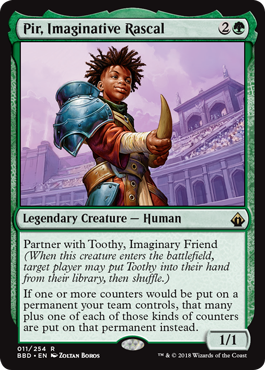 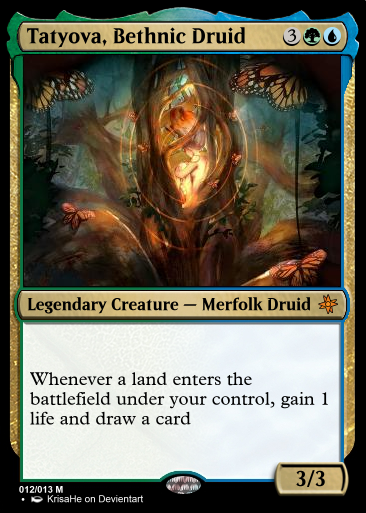 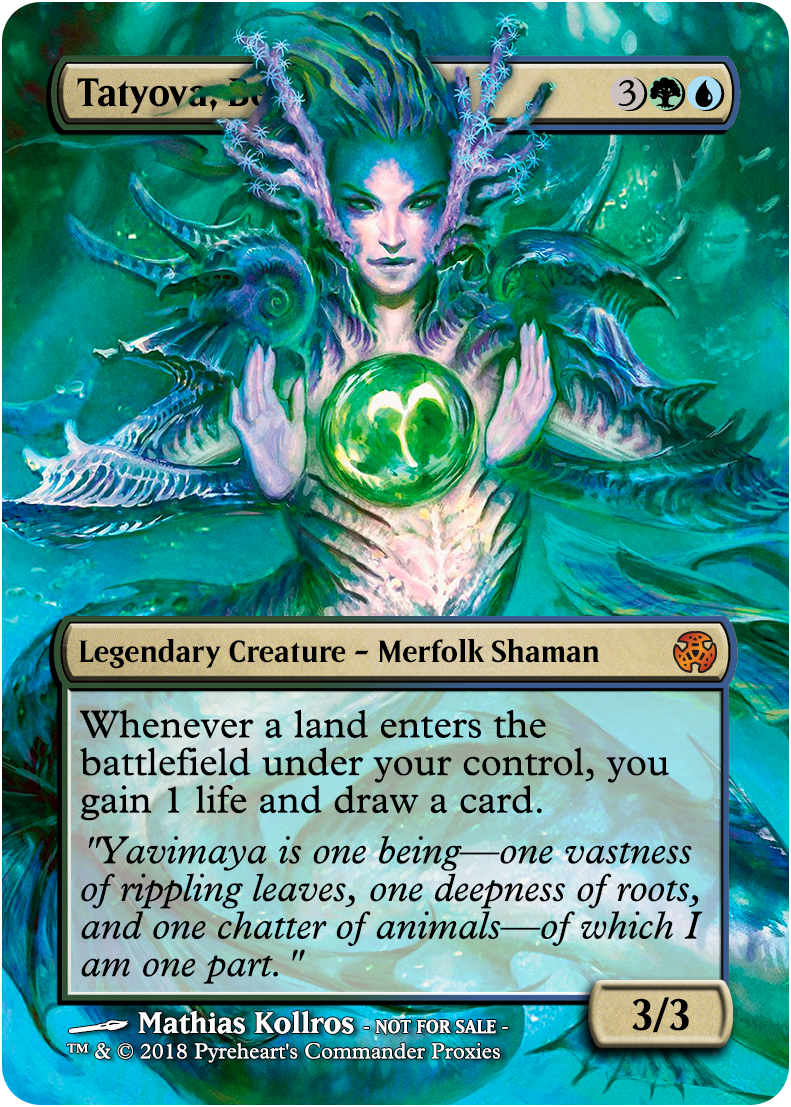 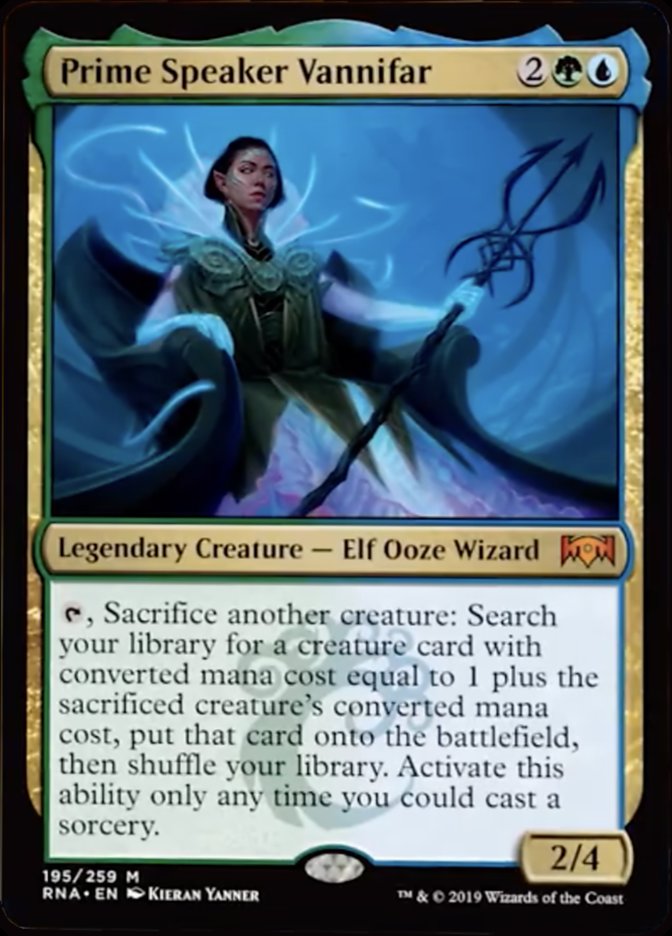 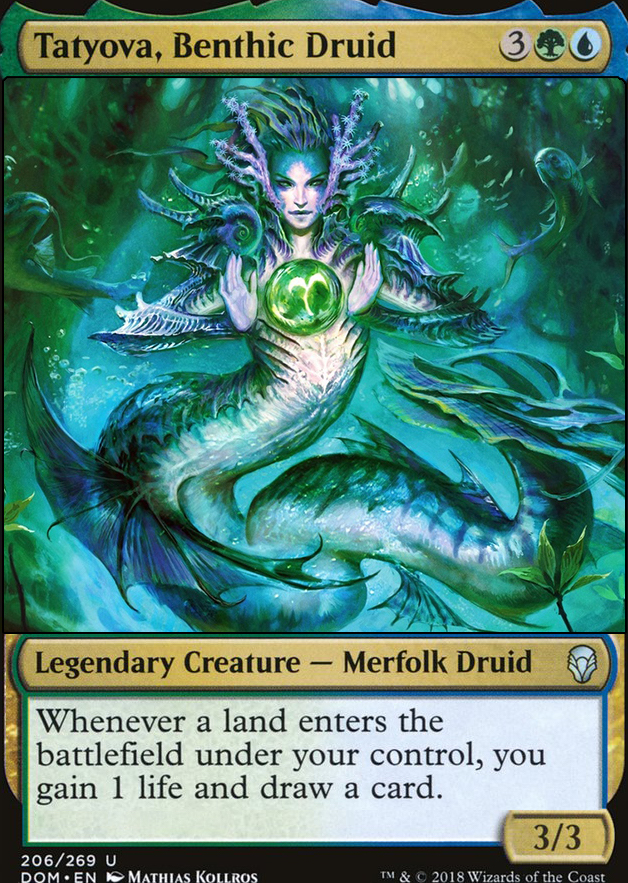 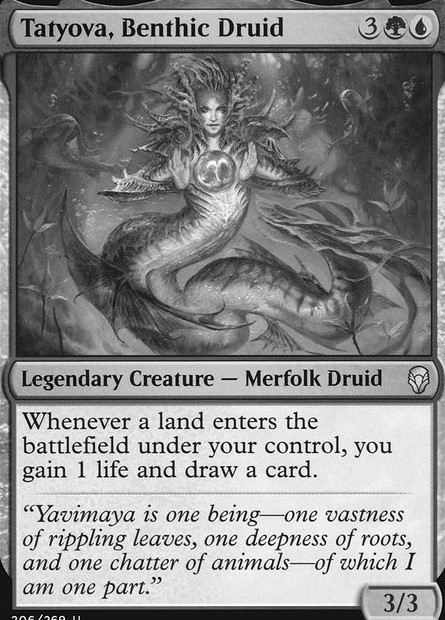