Replicate the Cosmos
by TSchuster13

Attack of the Clones
by Baron_Pretzels 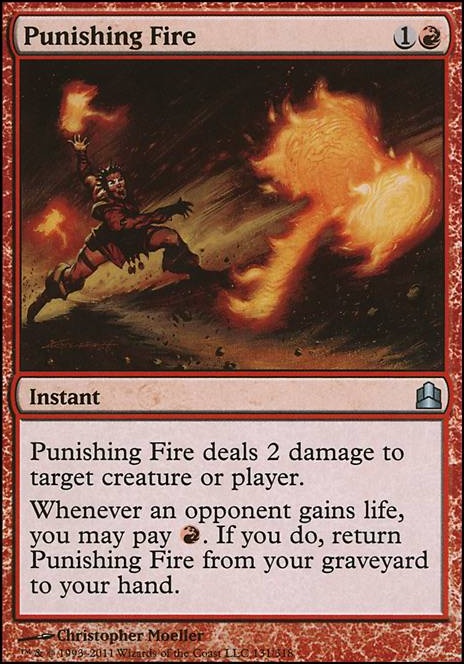 Gotta say, I've tried this deck and loved it! Super effective for the price and quite fun. I highly recommend adding a couple of Tanazir Quandrix though, with Double Major, you can quadruple tokens on a fractal. With Manifestation Sage, that means a fractal in the 20/20 range. With Body of Research, you're looking at a 160/160 ish... :D

A "copy legion" themed Sliver deck seems like an awesome idea that I would love to help come into fruition. Copy spells that I think would be all-stars in this deck would be:

Additional cards i'd suggest are:

That's it off the top of my head. Honestly i've never seen a copy focused Sliver deck. This seems exciting! I'll be watching your list as it grows and changes.

As a side note, normally you can't have two copies of Koma, Cosmos Serpent in play. Having multiple legendary permanents with the same name under your control forces you to sacrifice until there's only one of them. The only way you can do it is with things like Spark Double or Double Major that make nonlegendary copies.

Polaris on Hydra as tokens

cost Hydras (let's say Mistcutter Hydra so we have an example card) generally enter the battlefield with a number of +1/+1 counters defined by paid for the spell they were cast as. A token copy of a Hydra creature in play, regardless of when it's created, will have X be 0 because that's only a property of the spell, not the card or the creature. To get a copy of a Hydra that comes in with counters, you need something like Double Major (which might be the only one, actually) that copies it while it's still a spell on the stack.

Generally, a token copy of an Hydra will just enter as a 0/0 and die. Using a spell or Aura to boost its toughness is too slow, but cards like Glorious Anthem can keep it alive as a 1/1 or so.