Hi there! Looks like you hot a lot of very good cards there (Iâm a bit jealous on that Mox Diamond! However your deck does not really tuned toward a single plan, so you should probably formulate that if you can (What is my endgame plan going to be? How do I want to win, and what is the overall plan of the deck going to be?)

If you want to play this commander Iâd try to really evolve your strategy around her, if you just like the color combination and like playing a good stuff deck Iâd maybe look towards another commander that generates more value.

If you want to keep this commander Iâd cut all creatures except for Some big 10-12 drops, to ensure that every single egg you crack is gonna reward you big time. You probably wont need many, Iâd say no more then 10. Include a number of cheap sac outlets too, probably around 10 as well, to ensure you can always sac eggs if you have them.

The major weakness of this strategy is going to be that you need to play and activate your commander before anyone can kill it. Therefore Iâd add a number of cards that provide haste or pseudohaste (helps too with your fatties being able to swing to turn they hit the board) and Iâd definitely add a number off cards that provide flash to creatures, so you can flash in your commander at the end of your opponents turn and activate in your turn.

Lastly (but this might be to âcomboishâ) Iâd look into adding some cheap cards that untap a creatures (there are a number of instants and sorceryâs out there for one mana that can do it). This will enable you to untap your commander and make another egg. If you do this make sure your sac outlets are not single use.

Again, if you more like playing âgood stuffâ Iâd maybe look to another commander that supports this strategy better. I hope this helps! 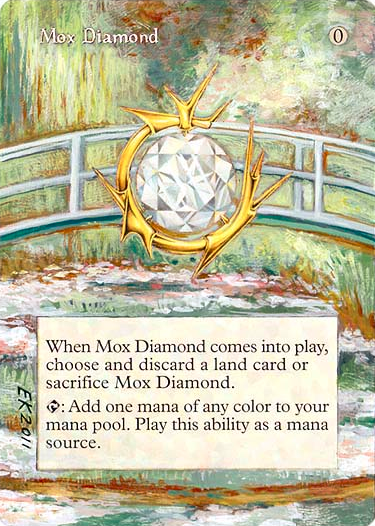 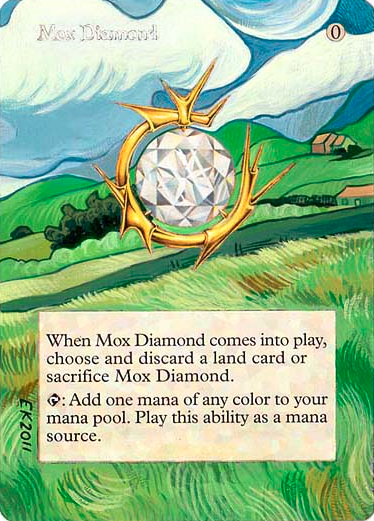 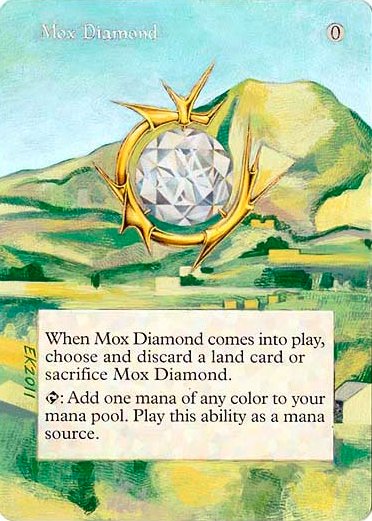 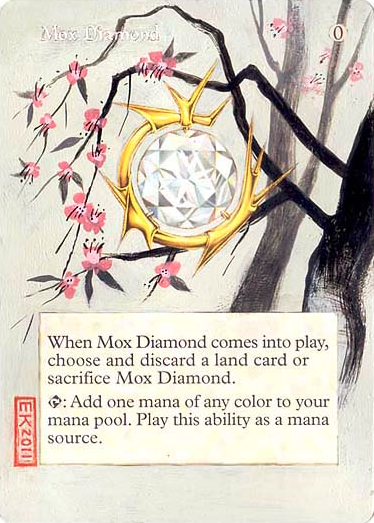 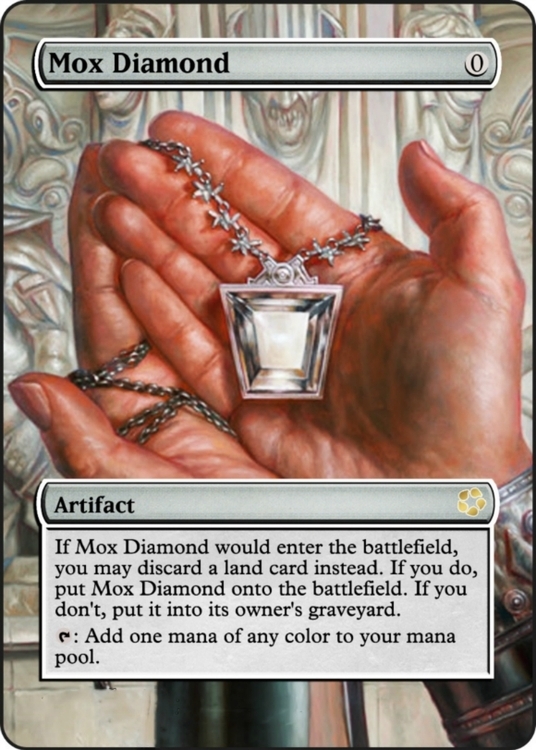 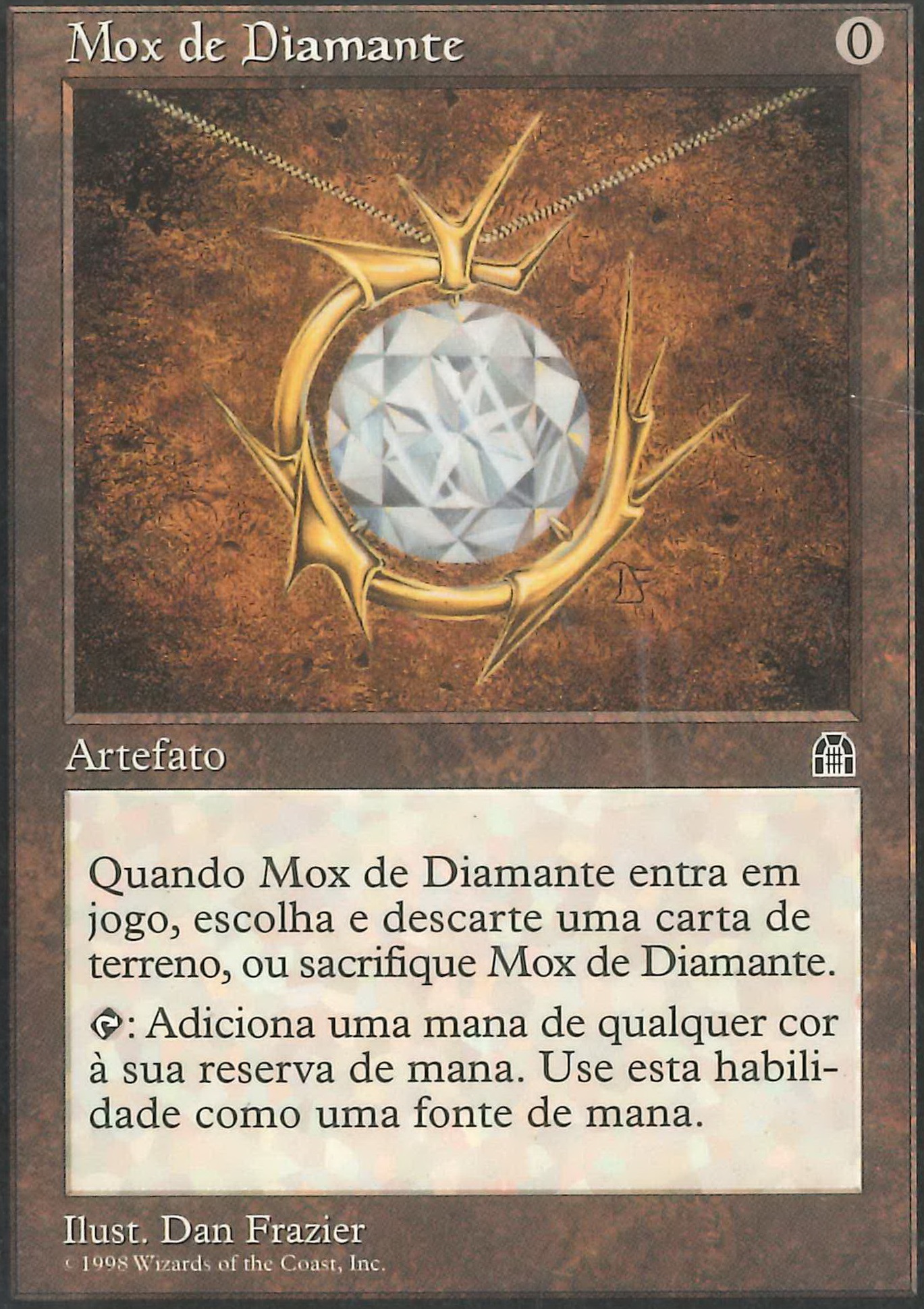 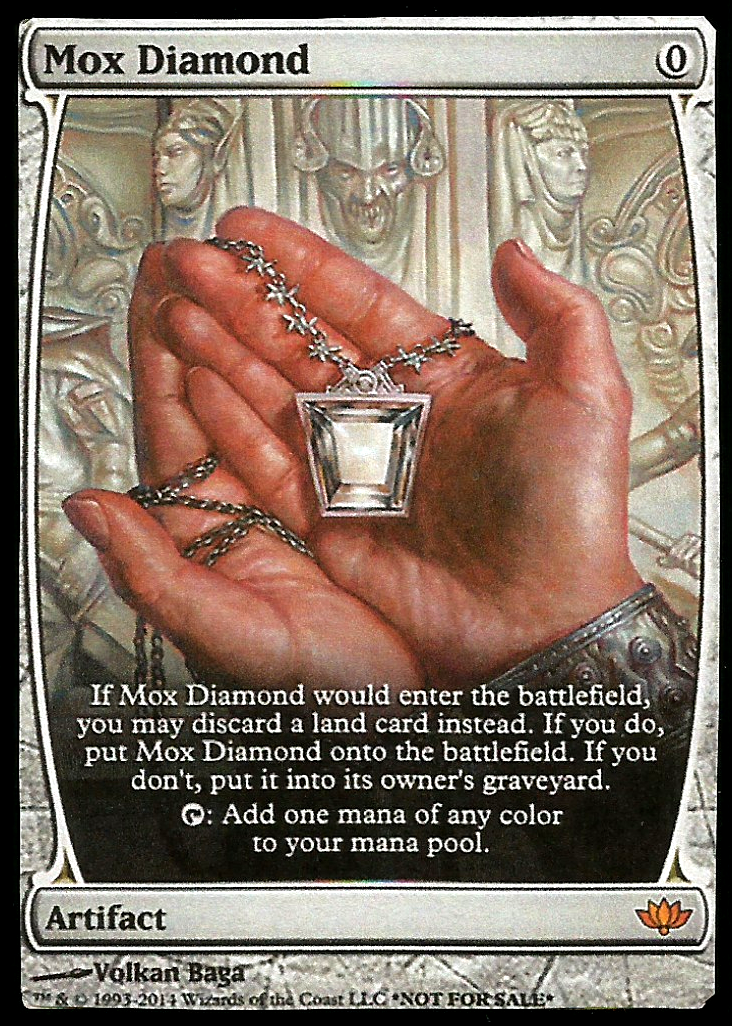 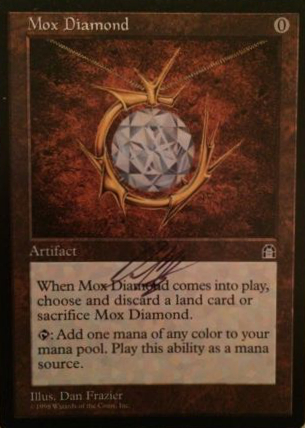 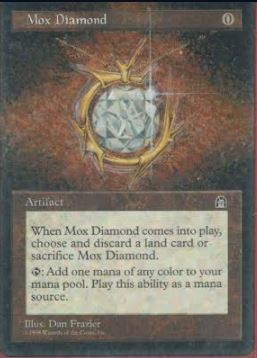 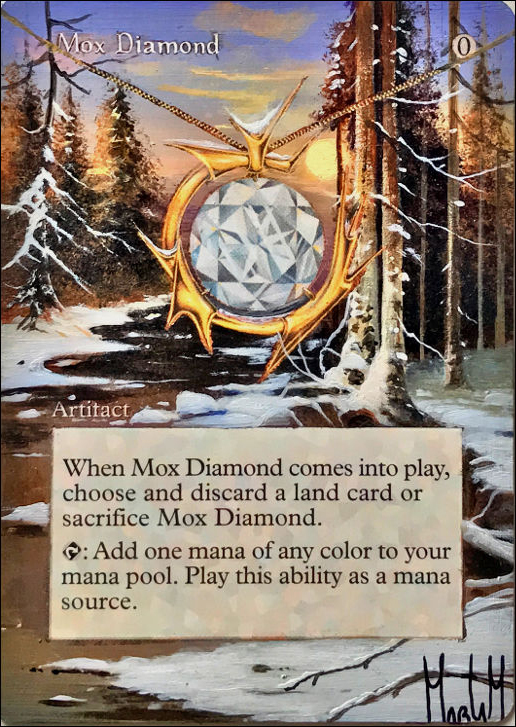