I might take out Withering Boon. Willowdusk's ability works only as a sorcery. I pay three life but it won't trigger her. I'm looking to replace it with a removal spell like Go for the Throat or Nature's Claim.

Nature's Claim in place of Putrefy. always easier to have 1 mana open. Boseiju, Who Endures is another great option because in a pinch it can be a land.

But otherwise this is a really tightly done deck, I love it! 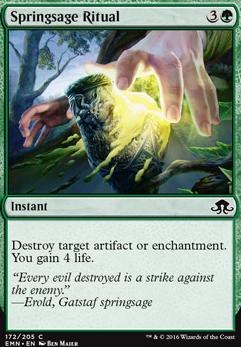 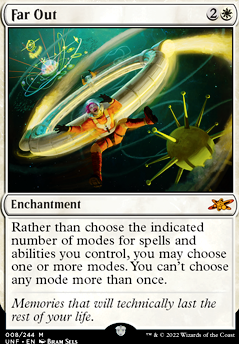 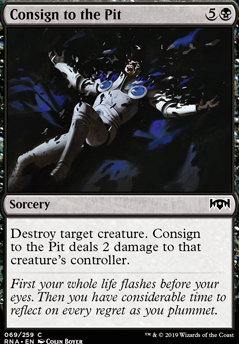 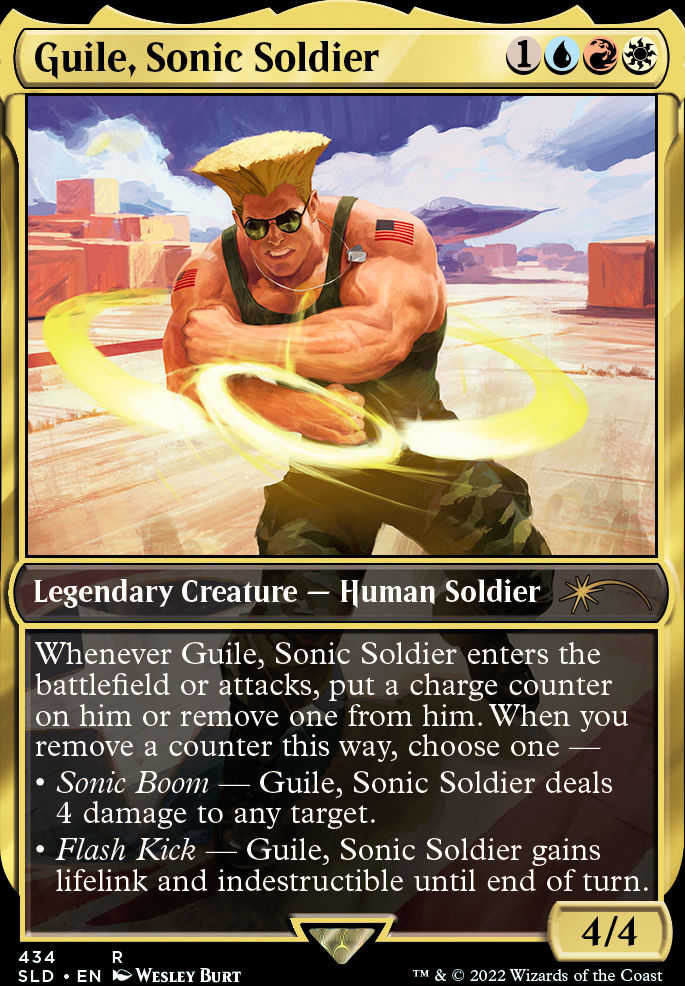 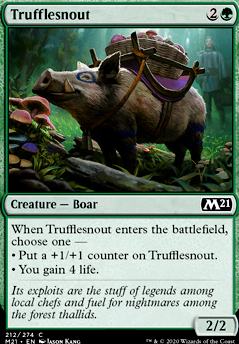 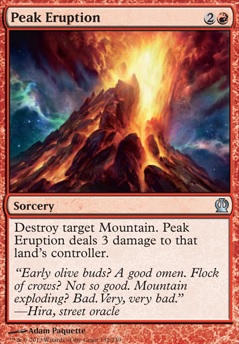 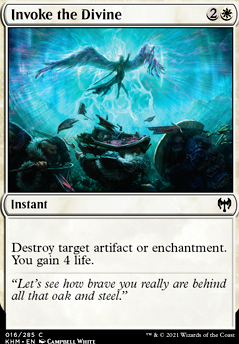 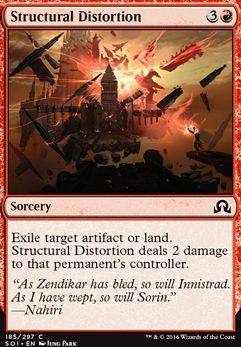 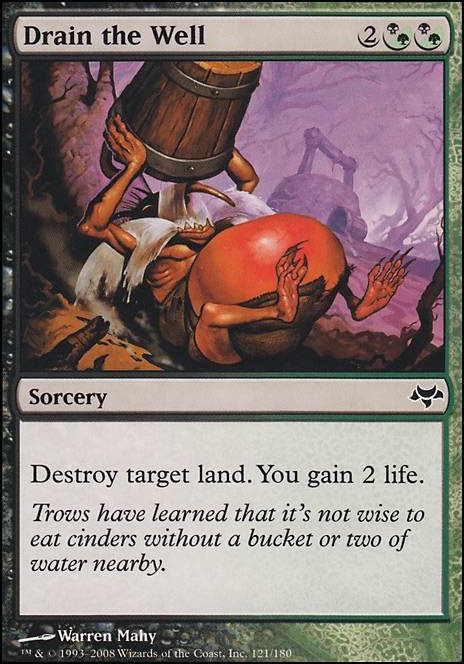 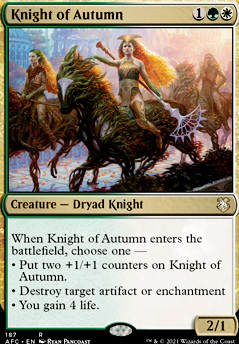 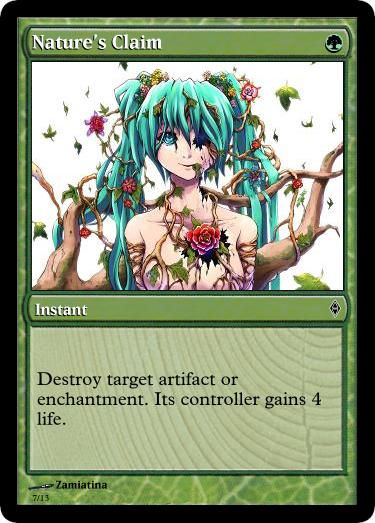 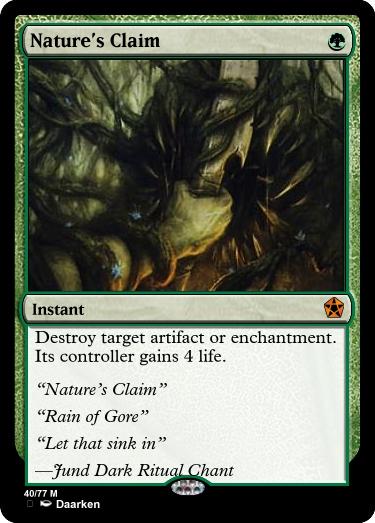 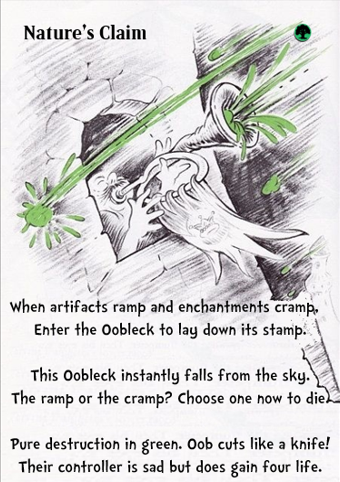 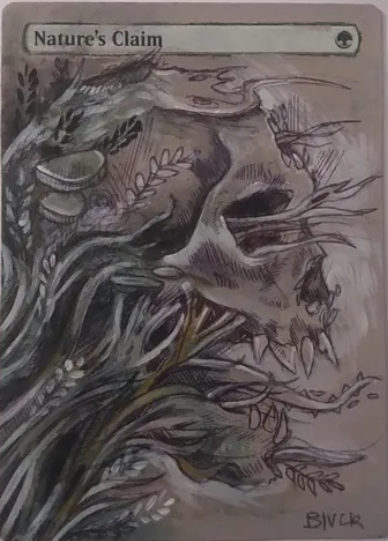 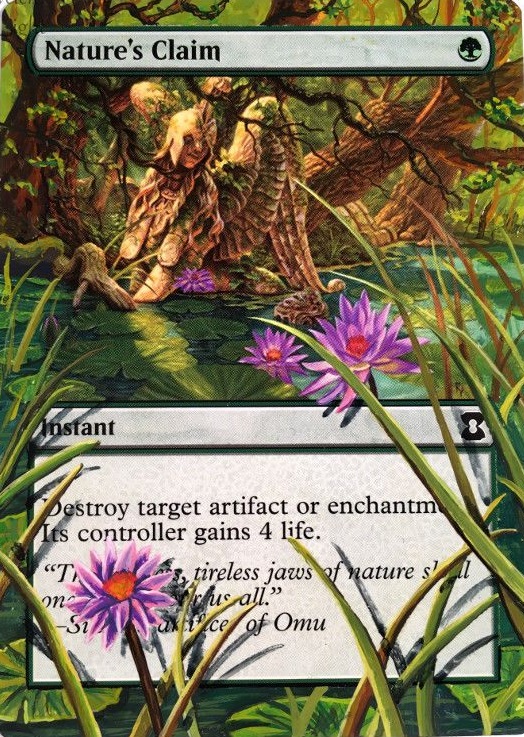 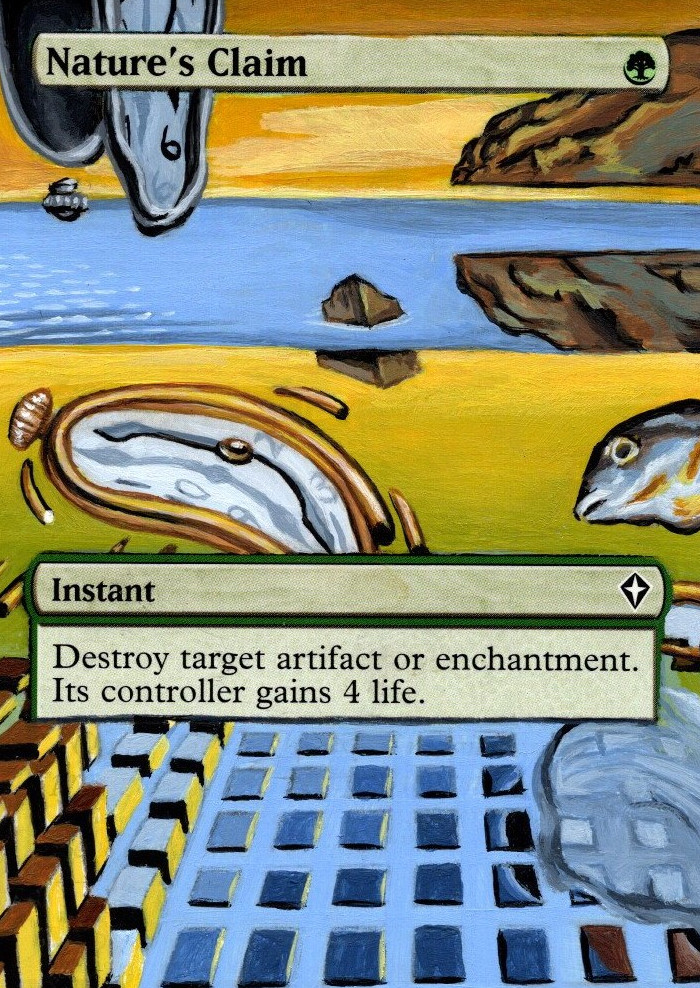 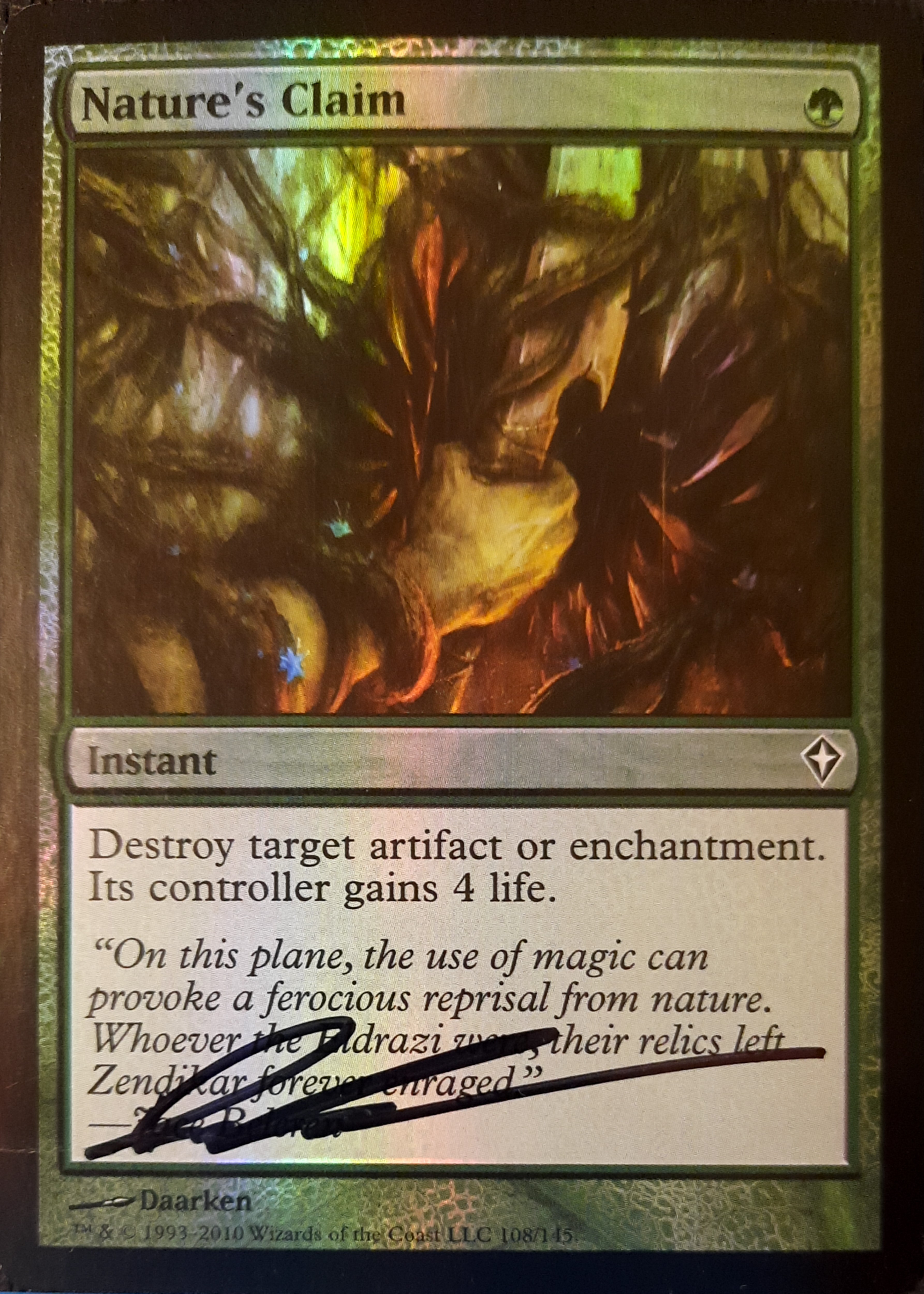