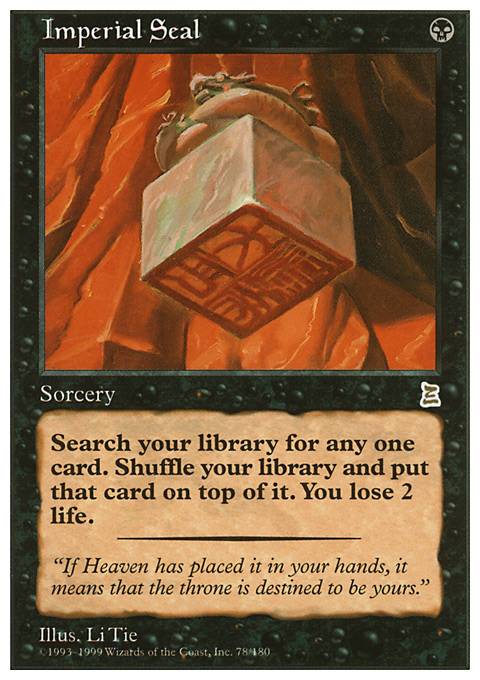 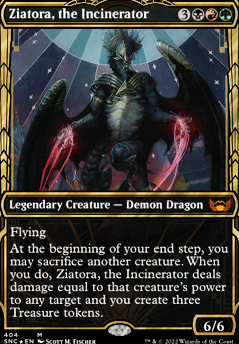 Out: Growth Spiral and Sundial of the Infinite

In: Joint Exploration and The Cruelty of Gix

Dominaria United has some nice new cards out. Joint Exploration is an improved Growth Spiral that lets us scry 2 before drawing. The Cruelty of Gix just adds to the flavor of the deck, and acts as a Duress + Imperial Seal + Reanimate (but can also steal from other's graveyards, like the one we filled with the Duress effect). Going to try it out!

Why is Greater Auramancy in the deck? You have 7 enchantments. Also, I would greatly recommend Enlightened Tutor, Vampiric Tutor, and Imperial Seal to get your top-deck set up for whatever you may need to drop and make it more consistent. It's like cheating at slots!

I figured 2 strong tutors is already powerful enough, and really wanted to see how Obliterator interacts on the board.

Poly_raptor, I definitely plan on getting a full playset of the reprinted painlands - I love em'. However i'm still a bit hesitant on including even one because this deck on average is very life points hungry. Mana Crypt, Sylvan Library, Toxic Deluge, Imperial Seal are just a couple of the spells that require life being spent as part of the casting cost. I will have a Caves of Koilos on hand though, as the future is looking very promising as more and more phyrexians will be getting printed. I'm sure there will be some option available to help mitigate life loss.

kpmate, What do you think of Ajani, Sleeper Agent? That card is definitely making it into the deck. Would you include it in yours?

Masterful - Thanks for the feedback! This is very helpful. I think the deck is at a perfect power level currently. We don't play cEDH in my play group/meta - but most of the decks are finely optimized around 7 - 7.5/10 - with a few 8/10 power level decks.

Curious, what decks do you go up against and what is the overall power-level of your playgroup/meta? I imagine it's similar to mine (i.e. non-cEDH).

Additionally, It's awesome they reprinted Imperial Seal which I'm seeing in the $120 - $140 range so far, so I think I might pick it up and include. How about you?

It will be interesting to see what other cards get released in 2022 that fit this deck from upcoming sets like: Unfinity and Universes Beyond, etc. But keep us posted on any further deck testing and any other changes/cuts you make. Always enjoy seeing your feedback and updates :) 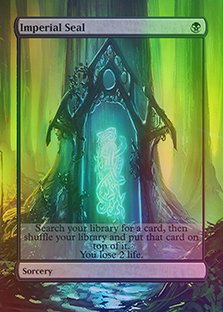 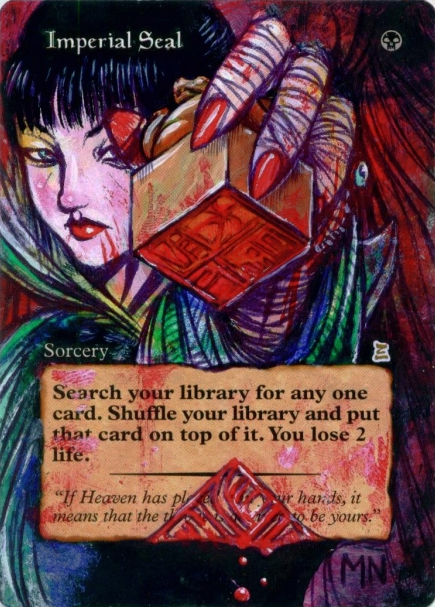 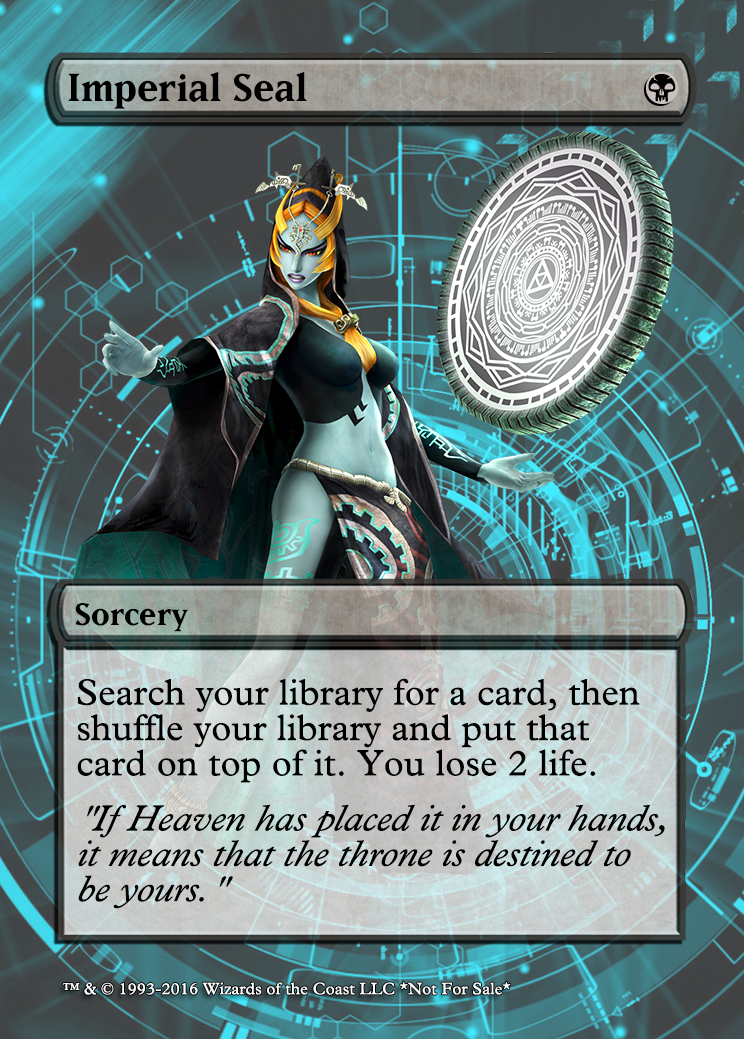 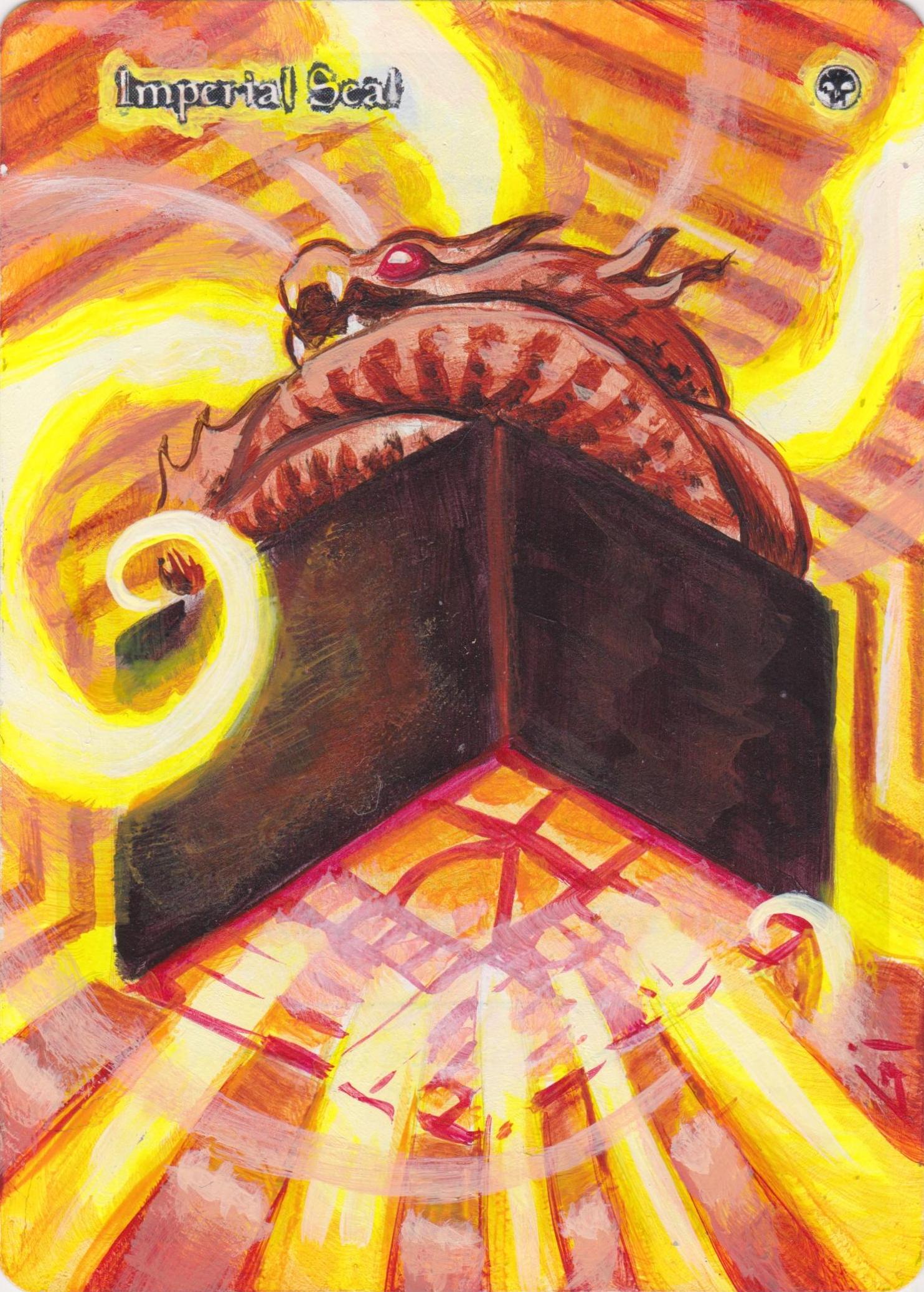 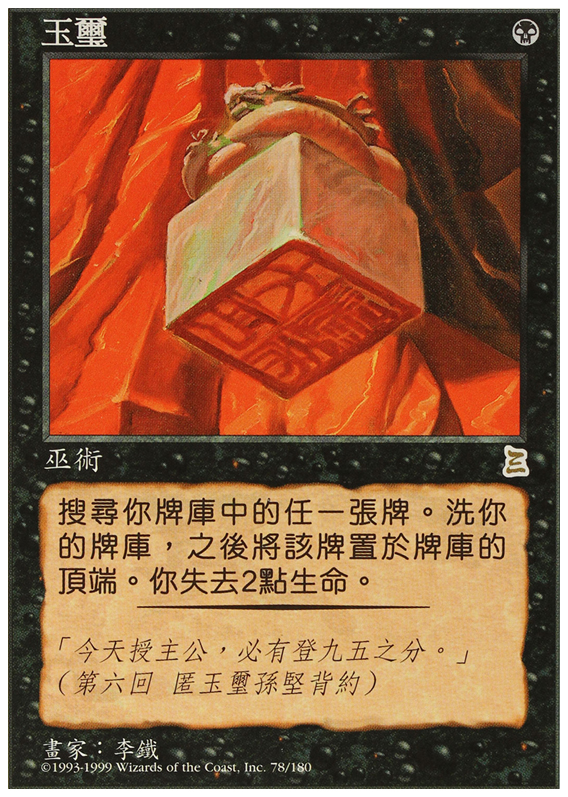 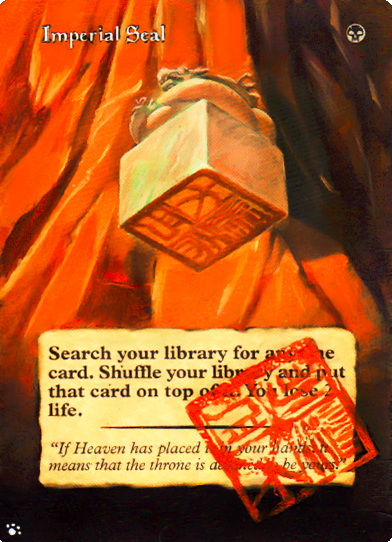 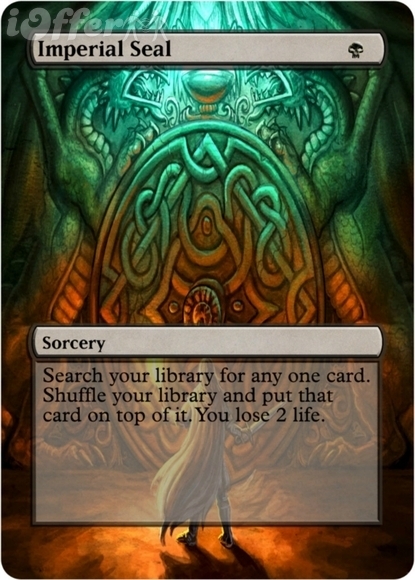 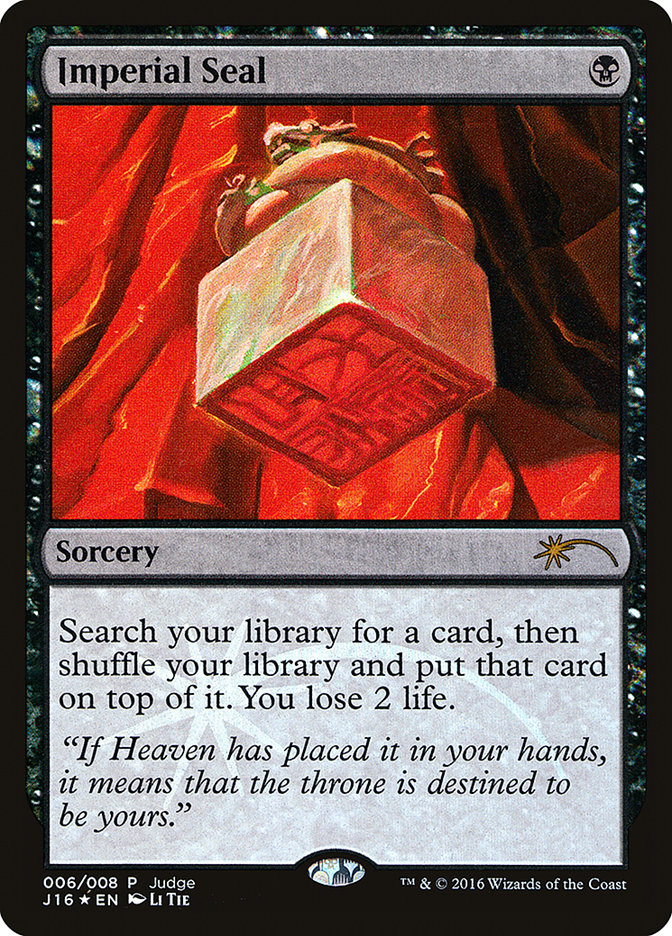 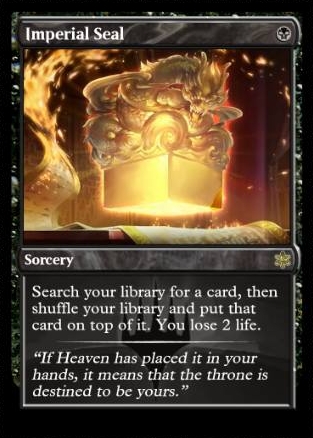 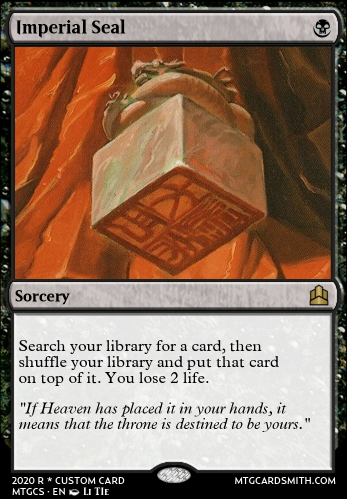